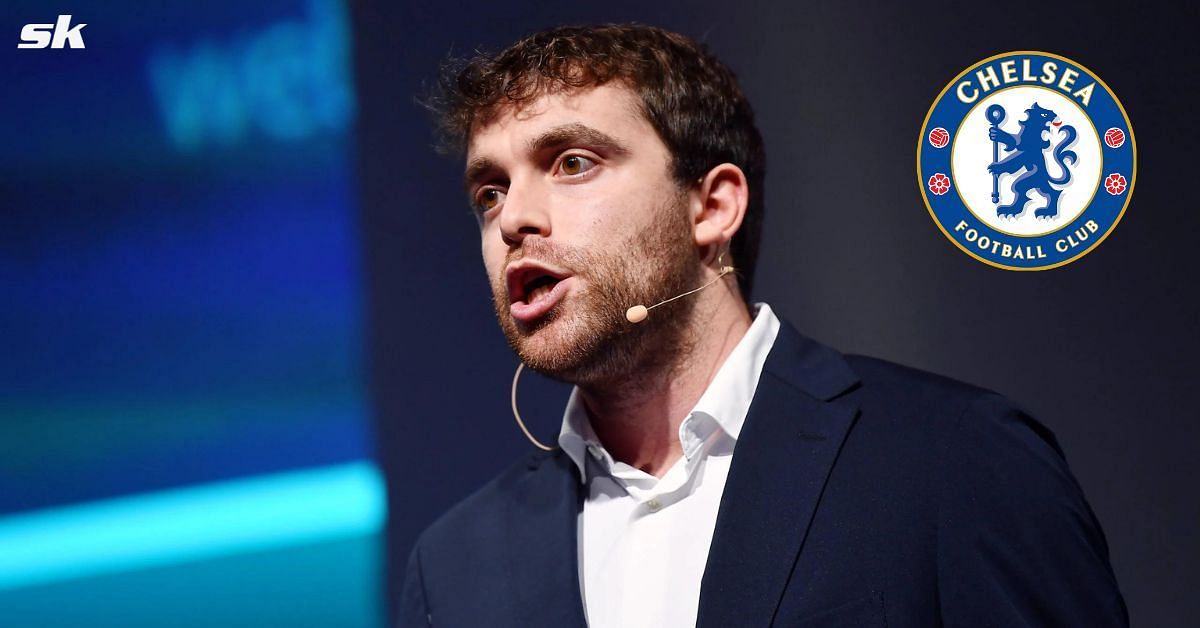 Chelsea have agreed a deal to sign Juventus midfielder Denis Zakaria on loan with an option to buy, as per transfer expert Fabrizio Romano.

The Blues have been desperate to land a defensive midfielder on the final day of the transfer wndow.

They had made enquiries to sign PSV Eindhoven midfielder Ibrahim Sangare and lodged a bid for Ajax’s Edson Alvarez.

Those deals seem unlikely and Thomas Tuchel’s side have now turning their attention to Zakaria.

He has made 15 appearances for the Old Lady and has somewhat failed to impress in Turin.

Romano claims that the Blues have agreed personal terms and that the Swiss midfielder is having a medical in Italy:

The Swiss international made 146 appearances for Monchengladbach before arriving at the Allianz Stadium, scoring 11 goals and providing 10 assists.

The midfielder can expect to come straight into Tuchel’s side with N’Golo Kante currently sidelined with a muscular problem.

It has left Jorginho as the only viable defensive midfielder at Stamford Bridge and he has had an unconvincing start to the season.

His lack of form has coincided with the Blues’ disappointing start to the campaign of which they have managed two wins, two defeats and a draw.

Chelsea looked like the Premier League side who would be exploring the transfer market until the very end of the window.

Blues boss Tuchel has appeared frustrated with his side’s performances so far this season but perhaps the German needs to reflect on his incomings this summer.

However, the likes of Carney Chukwuemeka and Gabriel Slonina feel like unnecessary additions.

They may be for the future but the Stamford Bridge side’s current squad needs improvements presently.

The need for a new striker and a new defensive midfielder has been obvious and yet they headed into deadline day still searching.

The centre-forward’s situation also looks to have been resolved, with Barcelona striker Pierre-Emerick Aubameyang set to join the club.

The former Arsenal forward has agreed terms and the Blues have reached an agreement with Barca, sending Marcos Alonso in the opposite direction.

Chelsea appear to have got their desired deadline day targets, but it remains to be seen if the side’s business is done.

Travel rush underway ahead of Thanksgiving

All three founders of online trading service Pipe are stepping down as the company looks for a "veteran" CEO; Pipe raised $250M at a $2B valuation in May 2021 (Mary Ann Azevedo/TechCrunch)