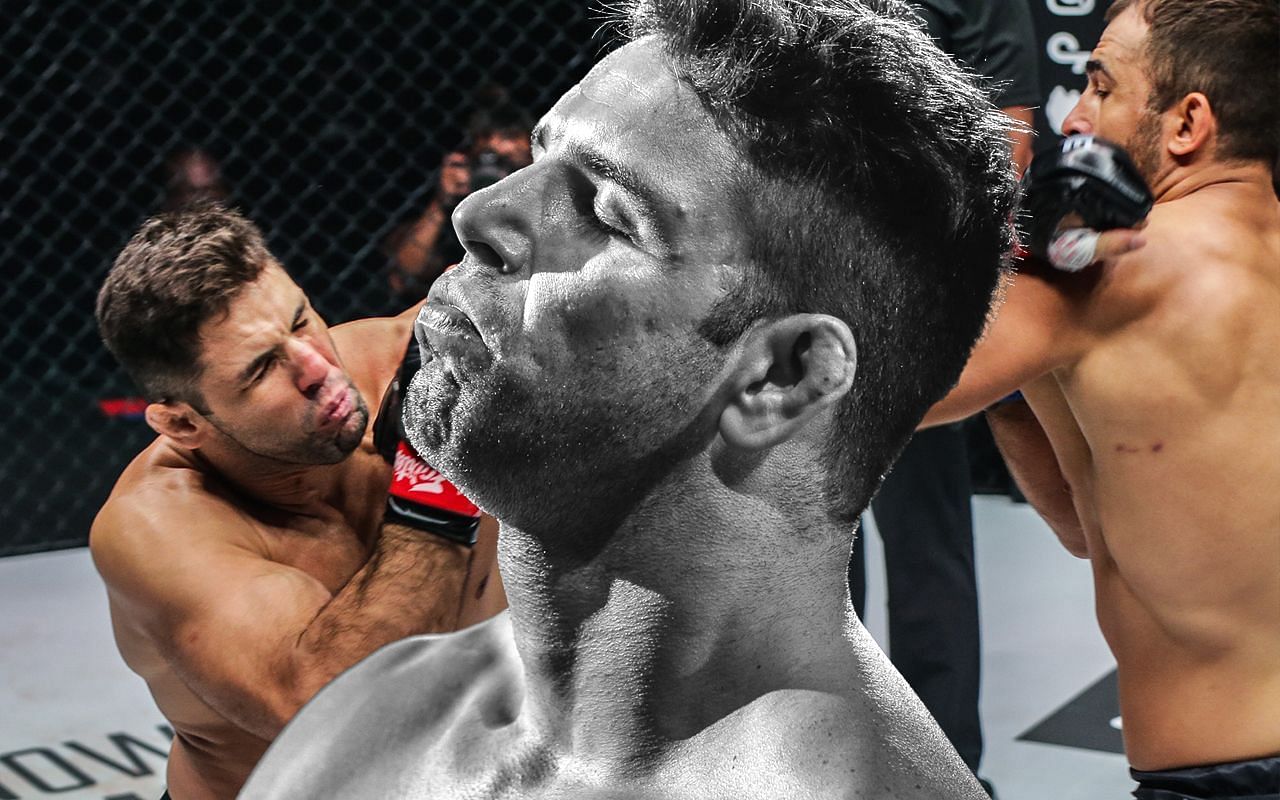 Following the success of his latest heavyweight bout against Kirill Grishenko at ONE on Prime Video 1, Marcus ‘Buchecha’ Almeida credited the majority of his victory to his team of elite strikers and coaches at the American Top Team (ATT).

‘Buchecha’s’ striking has been improving at an alarming rate ever since pairing up with the world-renowned gym in Coconut Creek, Florida. The long hours spent honing his boxing and Muay Thai skills at ATT certainly seem to have delivered.

On August 26, the black belt opened the first round with a well-placed low kick that knocked Grishenko off his feet.

Fans and pundits alike have been commenting non-stop about the leg kick and are excited with ‘Buchecha’s’ progression. The 32-year-old superstar has since responded to them and told ONE:

“People would be like ‘Oh, how’s your striking?’ Like I said, I can strike for 15 minutes. You guys saw it. I threw some punches, I punched back. I got like, a good kick. And my striking is improving so much. I do like three or four rounds with strikers, the best strikers in the world at the gym. So I have to, of course, thank my training partners, and my coach, my Muay- Thai coach.”

Originally, Almeida’s game plan involved more exchanges on the feet, but a window of opportunity presented itself in the form of a takedown and ‘Buchecha’ took it. The Brazilian superstar finished Grishenko with a sneaky heel hook in the first round, improving his MMA record to 4-0.

Marcus ‘Buchecha’ Almeida was emotional after his victory. He lost a close teammate, fellow BJJ star Leandro Lo, in an unfortunate tragedy during his training camp.

The tragedy made him reflect a lot about his own life and career as an MMA fighter. Moreover, the BJJ star expressed deep gratitude to his close friends and teammates who have been helping him get through these difficult times and prepare for his bout.

In the same interview, Almeida said: