Marathi historical drama Pawankhind, which emerged as a blockbuster during its theatrical release, is now available for streaming on popular OTT platform Amazon Prime. Pawankhind is still screening in a number of theatres in Maharashtra and is based on the life of Maratha warrior Baji Prabhu Deshpande.

The film has been directed by Digpal Lanjekar and produced jointly under the banner of Almonds Creations and AA Films. The movie features popular Marathi actors Mrinal Kulkarni, Chinmay Mandlekar, Ajay Purkar, and Sameer Dharmadhikari among others.

Pawankhind highlights the historic battle that took place on July 13, 1660, in Kolhapur between Maratha warrior Baji Prabhu Deshpande and Siddi Masud of the Adilshah Sultanate.

Actor Chinmay Mandlekar, known for his performance in films, including Farzand and Fatteshikast, is playing the role of Baji Prabhu Deshpande in the movie. He has also appeared in the popular Marathi TV show Sakhya Re which aired on Colors Marathi.

Dnyaneshwar Mauli on the other hand is based on the life of Marathi saint Dnyaneshwar who was born in 1275. He wrote Dnyaneshwari, which is a commentary on Bhagwad Gita as well as Amrutanubhav, believed to be the oldest literary works in the Marathi language. 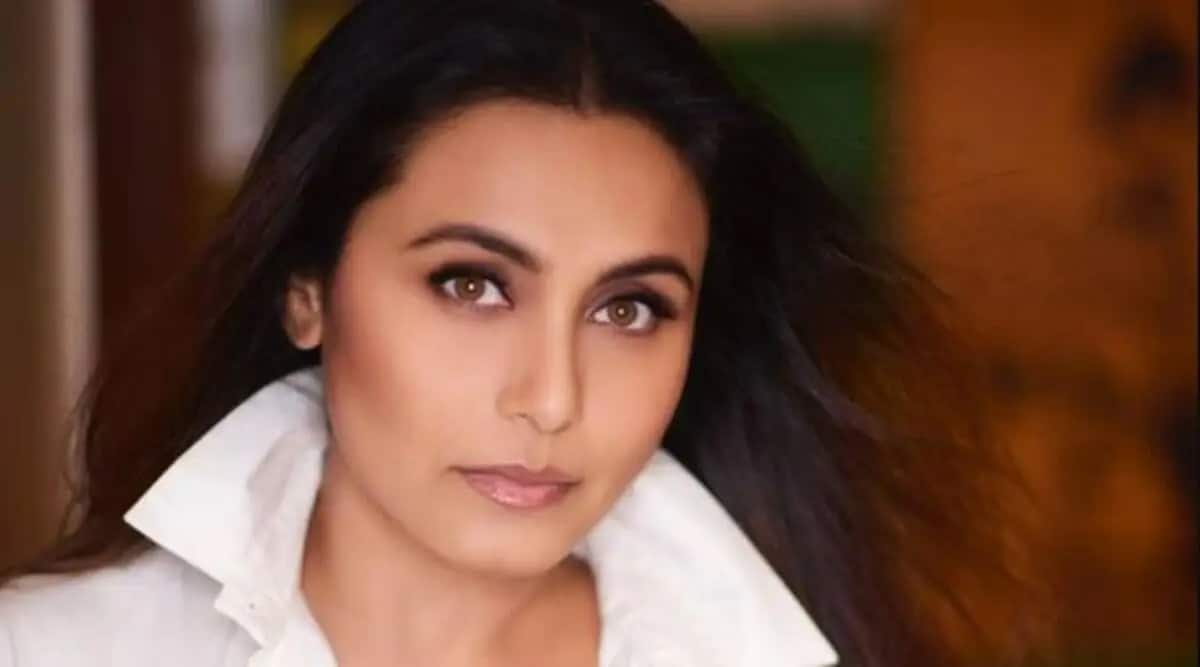 Next Article Shah Rukh Khan-Deepika Padukone twin in black as they shoot for Pathaan, she shows paparazzi the middle finger

Amit Sadh believes he was so bad in his debut acting project that he was sure he’ll get replaced. The actor might be completing two […]

Kangana Ranaut-starrer Dhaakad gets a release date, to hit theaters in May

Chinmay Mandlekar’s Childhood Photo Has Connection With His Pawankhind Role. Find Out

In the photo, he is seen sitting on his father’s lap. Neha Mandlekar has been married to Chinmay Mandlekar since 2011 and the couple have […]

Ceratin fans can go to a severe extent to get a response from their favourite celebrities and Blackpink’s Jisoo’s fan just proved our point. The […]