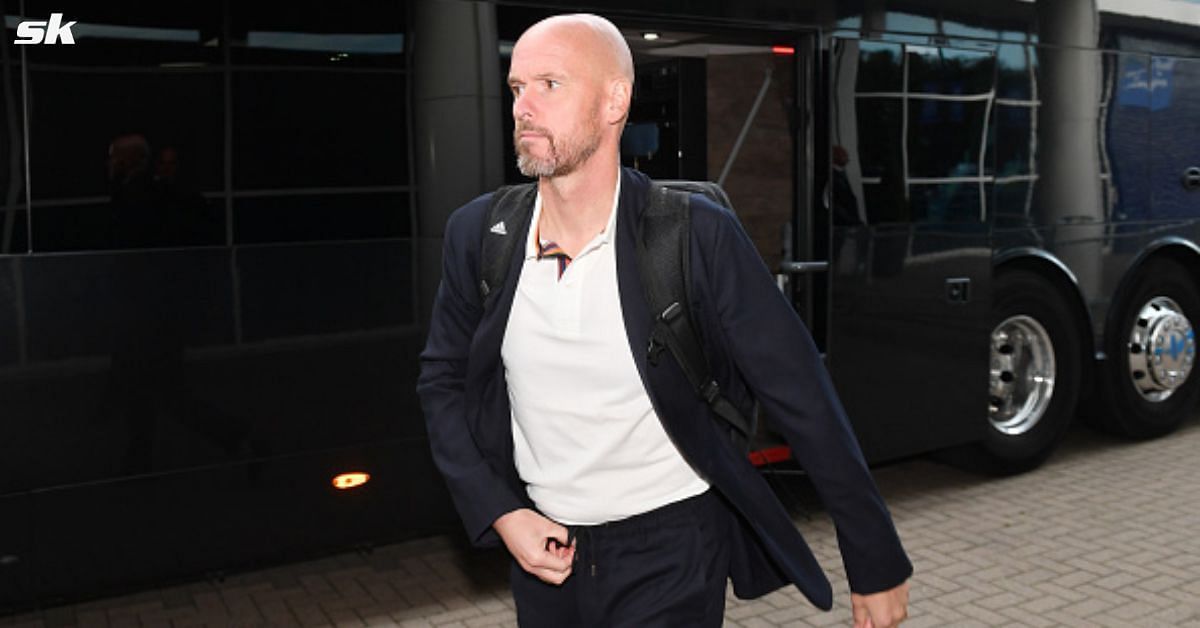 The arrival of six new players has seen Phil Jones forced out of Manchester United’s training ground dressing room, according to The Sun.

Erik ten Hag took charge of English giants Manchester United ahead of the 2022-23 season. The Dutch tactician was evidently backed in the transfer window as he was allowed to spend over £200 million on new players.

The Red Devils made six additions to their squad in the recently-concluded window. They signed Antony, Lisandro Martinez, Casemiro and Tyrell Malacia for over £200 million, while Martin Dubravka was roped in on an initial loan deal.

Ten Hag’s side also brought in Christian Eriksen on a free transfer during the summer. However, the arrival of the six new players has signaled bad news for some in the squad.

Jones is one of the players facing the repercussions of Manchester United’s spending spree. He has been kicked out of the club’s training ground dressing room, according to the aforementioned source.

The Red Devils’ changing room at their Carrington training facility can only hold a maximum of 24 players. Ten Hag’s brand new players have thus forced a few to move out.

Apart from Jones, Brandon Williams, Alex Tuanzebe, Shola Shoretire and Teden Mengi have also faced a similar fate, as per the report. They have all been shunted down the corridor to the Under-23 dressing room.

Jones thus faces another blow in his Manchester United career

Jones joined Manchester United from Blackburn Rovers for a sum of £17 million in 2011. He has since gone on to make 229 appearances across all competitions for the Old Trafford outfit.

Sir Alex Ferguson once tipped the central defender to become one of the greatest players for the Red Devils. However, the player has been plagued by injuries during his time at Manchester.

The 30-year-old has played just 13 games for Manchester United over the last four seasons. His last appearance for the side came in their 3-0 win against Brentford in the Premier League in May.

Jones has his contract with the English giants expiring at the end of the current season. However, there is also an option to extend the deal by another 12 months.

Some are surprised the defender was not sold during the summer, but it appears he is sidelined with yet another injury. The Red Devils have reportedly given up on getting a fee from his sale.