It was unclear whether the crash into the Russian embassy was an accident or deliberate.

A driver died ramming his car into the gate of the Russian embassy in Bucharest early on Wednesday, police in the Romanian capital said in a statement.

A video recorded before firefighters arrived showed the front of the car in flames as it remained wedged in the gate.

It was unclear whether the crash was an accident or deliberate.

During recent weeks, several Russian embassies elsewhere in Europe have been targeted by protesters angered by the invasion of Ukraine.

Police said they were investigating and did not release the identity of the driver.

Romania said on Tuesday it would expel 10 Russian diplomats who are not acting in accordance with international rules, joining other European countries to have done so in recent days.

Nearly 624,860 Ukrainians have fled to Romania since Russia invaded their country on Feb. 24, and around 80,000 are still in Romania. 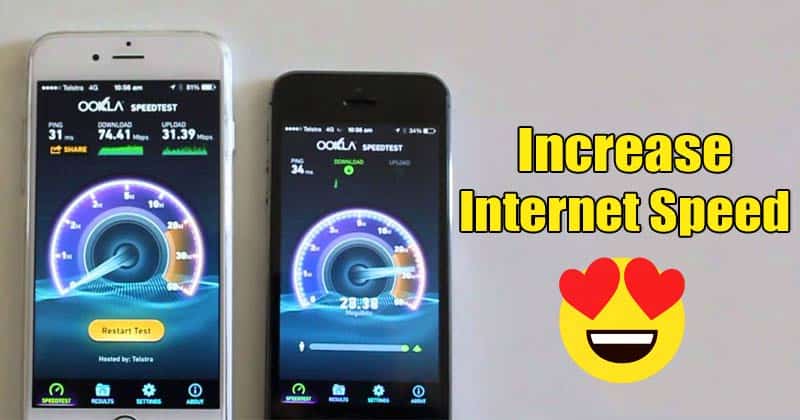 Elon Musk To Exit Endeavor- Rare Position Outside His Own Companies

Pakistan’s embattled prime minister says he will not resign and accuses the US of conspiring with the opposition. Islamabad, Pakistan – Pakistani Prime Minister Imran […]

Russia-Ukraine Crisis: Russia is pressing on with its invasion of Ukraine. Moscow: The Kremlin on Saturday accused Ukraine of prolonging the military conflict by refusing […]