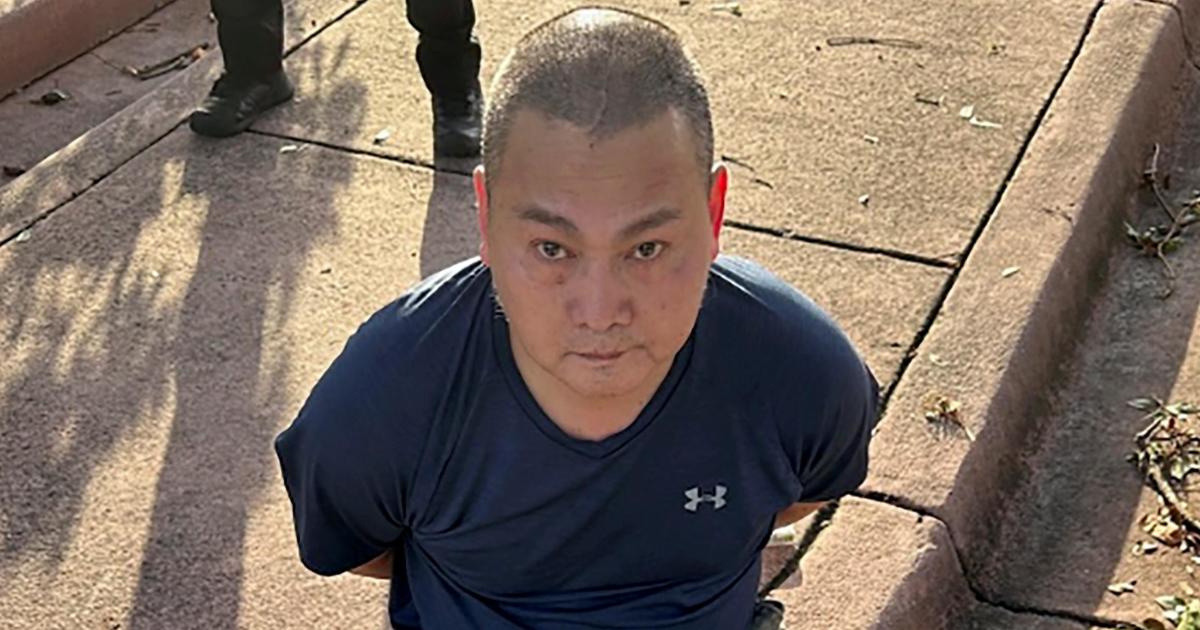 A man accused of killing four workers at an Oklahoma marijuana farm had demanded the return of his $300,000 investment in the operation shortly before he started shooting, prosecutors allege in court documents.

Chen Wu, 45, was charged Friday in Kingfisher County with four counts of first-degree murder and one count of assault and battery with a deadly weapon in connection with the Nov. 20 killings.

“Eyewitnesses to the murders have stated that (Wu) demanded $300,000 be handed over to him by other employees of the marijuana operation, as a return of a portion of his ‘investment’ in the enterprise,” Assistant District Attorney Austin Murrey wrote. “The fact that it could not be handed over on a moment’s notice is what precipitated the mass murder.”

Prosecutors on Friday also filed a motion that Wu be held without bond.

In an arrest affidavit filed in the case, a worker who was at the farm on the day of the killings told investigators that a man, later identified as Wu, came into the garage and shot one man in the leg.

“The suspect held multiple people inside the garage at gunpoint,” Oklahoma State Bureau of Investigation agent Phillip Ott wrote in the affidavit. “The suspect demanded $300,000 within the next half hour or he was going to kill everyone in the garage.”

Another worker at the farm told investigators Wu had worked at the farm about a year earlier.

Killed in the attack were Quirong Lin, Chen He Chun, Chen He Qiang and Fang Hui Lee, court documents show. A fifth person, Yi Fei Lin, was wounded. Authorities have said Wu and all of the victims were Chinese citizens and that the pot farm on a 10-acre property west of Hennessey was operating under an illegally obtained license to grow marijuana for medical purposes.

Wu is scheduled to make an initial appearance Wednesday, court documents show. Jail and court records don’t indicate the name of an attorney who could speak on his behalf.

The state’s motion also indicates there is video that depicts portions of the slayings and that eyewitnesses who know Wu have positively identified him. Authorities have previously said the victims were “executed.”

Wu was arrested Nov. 22 in Florida after the vehicle he was driving was flagged by a car tag reader, police in Miami Beach said. Oklahoma authorities took Wu from Miami-Dade County jail Wednesday, and he was booked into the Kingfisher County jail on Thursday.