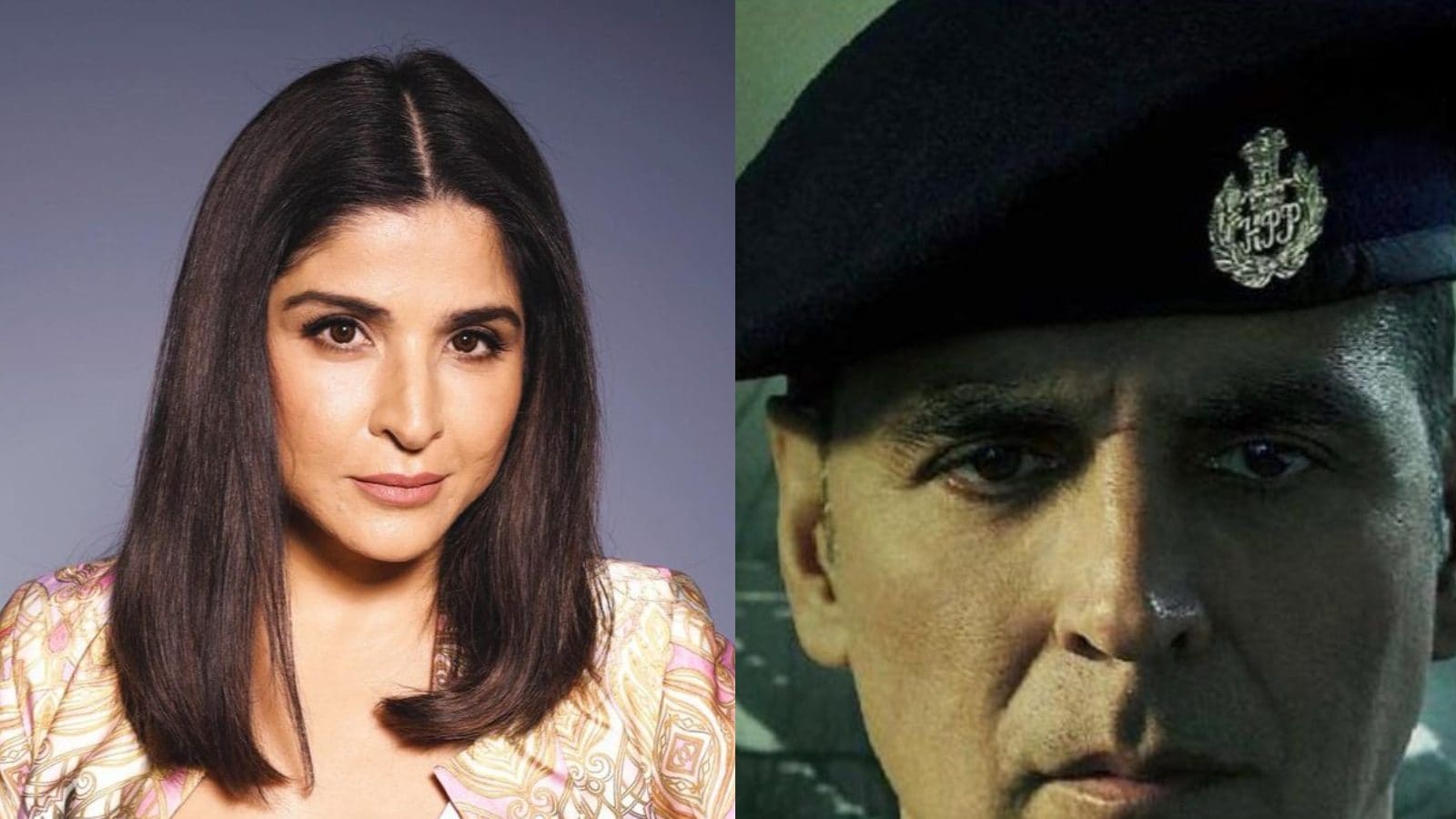 Fabulous Lives of Bollywood Wives star Maheep Kapoor made a shocking revelation during her recent interview. Maheep shared that her actor husband Sanjay Kapoor cheated on her during their marriage of 25 years. In an interview with IndiaToday.in, Maheep opened up about the same and whether it was difficult for her to reveal something so private on the show. “There’s nothing that’s been difficult. It just happened. We were in the moment,” she said.

For More: Shocking! Maheep Kapoor Reveals Sanjay Kapoor Cheated on Her in Marriage: ‘I Hope Women Will…’

Tejasswi Prakash shared a few adorable pictures from Ganpati celebrations at her home. She also shared pics with her BF Karan Kundrra and his mom as they joined the celebrations.In a post shared by Tejasswi, we see pics of Lord Ganesha and the actress offering modak to Ganesha’s idol. We also see a smiling Teja as she decked up in a white suit salwar, and offered prayers to Lord Ganesha while grinning gleefully.

Priyanka Chopra starrer spy-thriller series Citadel is set to be the second most expensive series ever made. Helmed by ‘Avengers: Endgame’ director duo, Joe and Anthony Russo, the series was reportedly set for an estimated budget of USD 160 million. However, multiple sources told the news outlet that the differences in vision led to the exit of half the creative team and forced the show into a round of reshoots that are proving to be very expensive.As reported by THR, the seven-episode series overshot its budget by around USD 75 million, taking the total estimated production cost to USD 250 million.

For More: Priyanka Chopra Starrer Citadel Set to Be The Second Most Expensive Series Of All Time; Know It’s Budget

Uorfi Javed took her social media handle on Friday and dropped a video with her wearing a top made of cling wrap. In the video, we see Uorfi who posed confidently in a crop top made out of cling wrap. She covered her modesty with plastic flowers. The actress sported a pair of blue denim with the innovative top that she created. With her hair tied in a neat pony, Uorfi had her signature bold red lip and eyeliner and mascara-laden eyes on. The actress completed her look with a pair of high heels.

Akshay Kumar and Rakul Preet Singh starrer series Cuttputlli is out on Disney+ Hotstar now. The crime thriller is a remake of the south film Ratsasan, and has the superstar step into the shoes of Vishnu Vishal. All in all, the film would manage to hook you, but only if you watch with a clear head, and if you have not watched the original. There are quite a few distractions too, but overall the film does manage to maintain its pace, and hold the audience’s attention.

Kay Kay Menon reacts to Richa Chadha’s Galwan tweet: ‘Least we can do is to behold respect towards such valour’ – Times of India

James Bond: Dan Stevens From Downton Abbey Joins Henry Cavill & Others As Bookies’ One Of The Top Choices For The Next 007