Legendary Hindi film lyricist Maya Govind passed away on Thursday at the age of 82. She lived in Juhu, Mumbai. Her funeral will take place in Mumbai this afternoon. Her son Ajay told Indianexpress.com, “She died in her sleep at home this morning, around 9.30 am. She had blood clots in her brain and had other health issues like urine infection.”

Ajay further shared that his mother was not keeping well for a few months. He said, “She was hospitalised twice, once in December last year, and then in January this year.”

Maya was a lyricist, poet and theatre actor. She had been writing lyrics for Hindi films since 1972, and has written songs in about 350 films. Some of her famous works are songs in films like Aarop, Jalte Badan, Sawan Ko Aane Do, Takkar, Pighalta Aasman, Daman, Main Khiladi Tu Anari Dalaal, Gaj Gamini, Ganga Ki Kasam, Razia Sultan, Yarana, Janta Ki Adalat, Hum Tumhare Hain Sanam among others.

She was also awarded the “Best Actress” award by Sangeet Natak Academy, Lucknow, in 1970 for her memorable performance as Venare Bai in famous stage play Khamosh! Adalat Jari Hai by playwright Vijay Tendulkar. 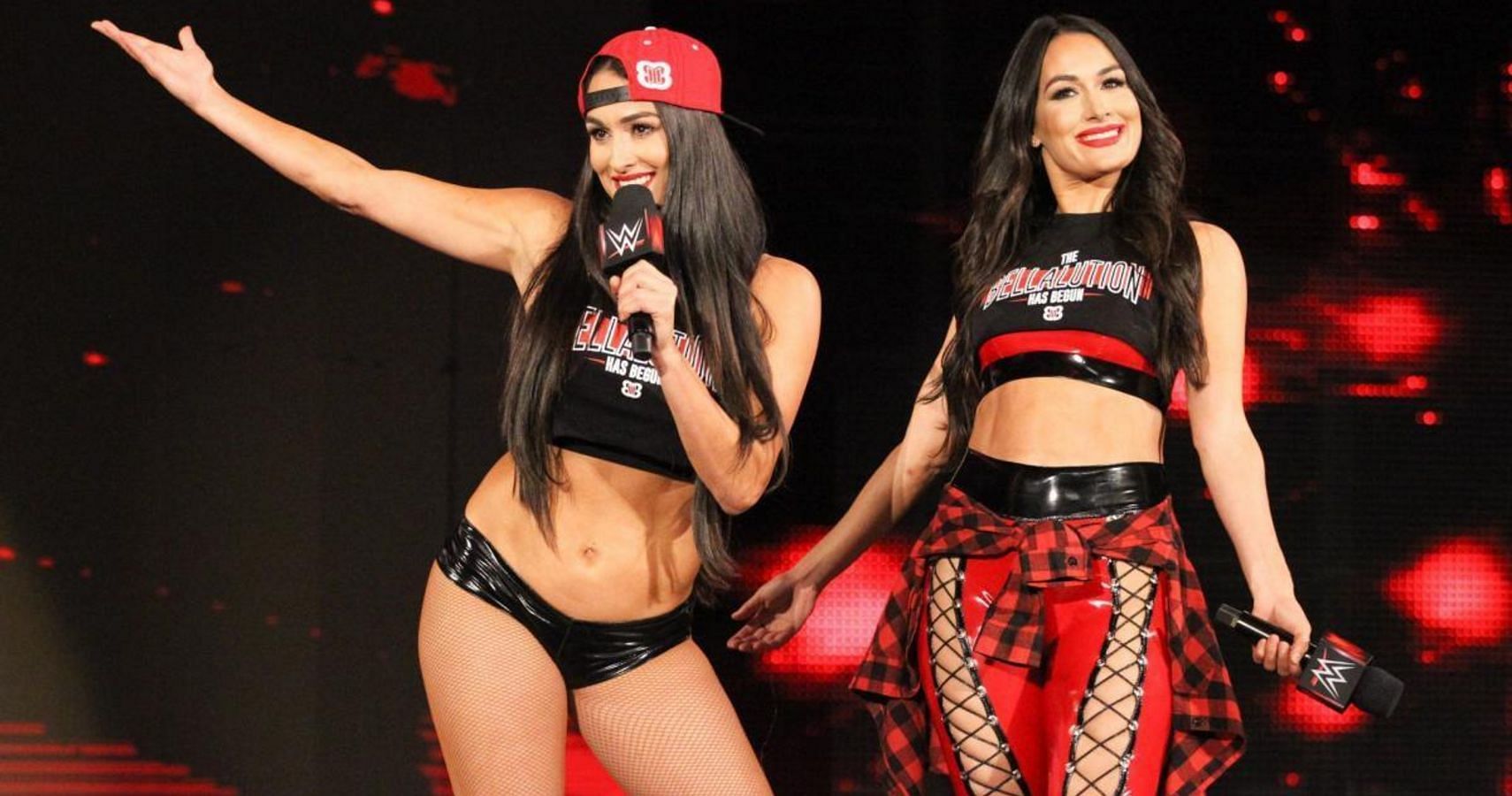 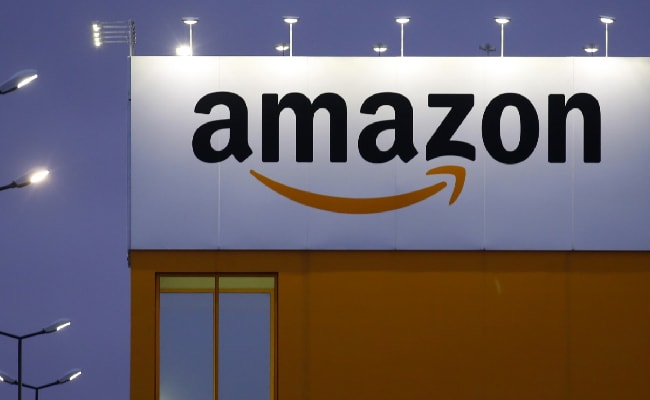 Farhan Akhtar’s mother Honey Irani on her relationship with Shibani Dandekar: ‘We talk on the phone almost every day’

Farhan Akhtar is all set to tie the knot with longtime girlfriend Shibani Dandekar on February 19. On Thursday, Shibani’s sisters Apeksha and Anusha Dandekar, […]

While millions dream of becoming a K-Pop idol, only a handful make it, and others come agonisingly close. One such example is Kim Ji-hun, who […]

Tom Holland got in trouble with Sony while promoting Spider-Man No Way Home. Here’s why

Spider-Man: No Way Home is being credited for revitalising the box office amid a pandemic. The film has exceeded every expectation and is now the […]