Liger Co-producer Charmme Kaur Takes a Break From Social Media: ‘Will Be Back Bigger and Better’ 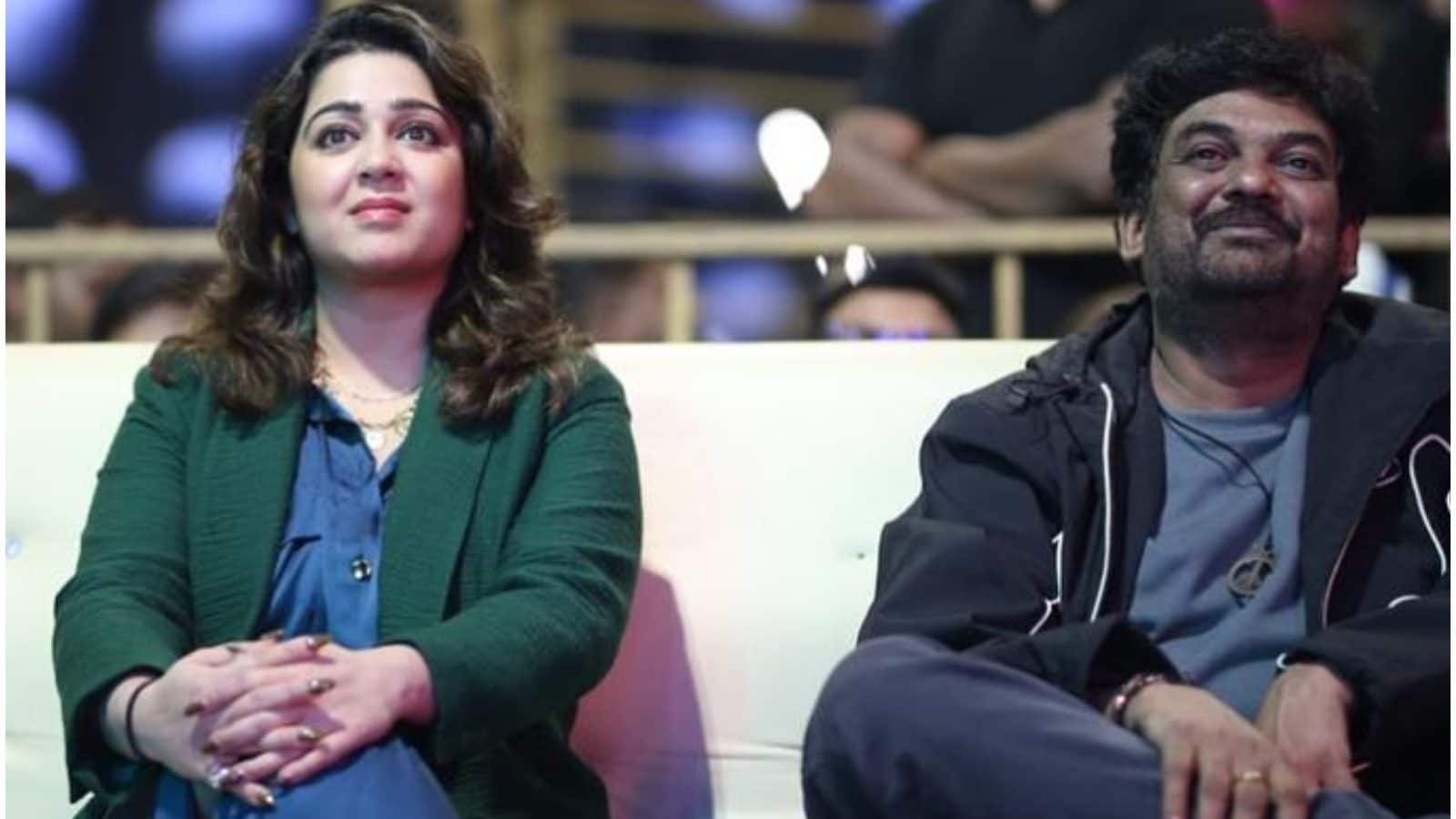 Charmme’s decision to take a break from social media comes at a time when Liger, the film she produced along with Karan Johar, Puri Jagannadh, Apoorva Mehta and Hiroo Yash Johar, has fared badly at the box office. The film, which featured Vijay Deverakonda and Ananya Panday in the lead, was made on a lavish scale and was even promoted as boxing legend Mike Tyson’s first Indian film.

The unexpected failure of Liger has left the makers shocked. The film, which was released in theatres on August 25, has been both a major critical and commercial failure. With a reported budget of more than Rs 100 crore, Liger, which is almost ending its theatrical run, is far from recovering its cost. With Liger turning out to be a box office disaster, it is now being reported that Vijay Deverakonda has decided to support Charmme Kaur and other co-producers of Liger.

Rumours doing the rounds in the industry suggest that Liger’s poor performance might have a telling impact on the next project of director Puri Jagannadh with actor Vijay Deverakonda as well. If the rumours are to be believed, ‘Jana Gana Mana’, the next pan-Indian film that director Puri Jagannadh had planned to make with Vijay Deverakonda in the lead, has been shelved. There has been no official announcement, though, about it.