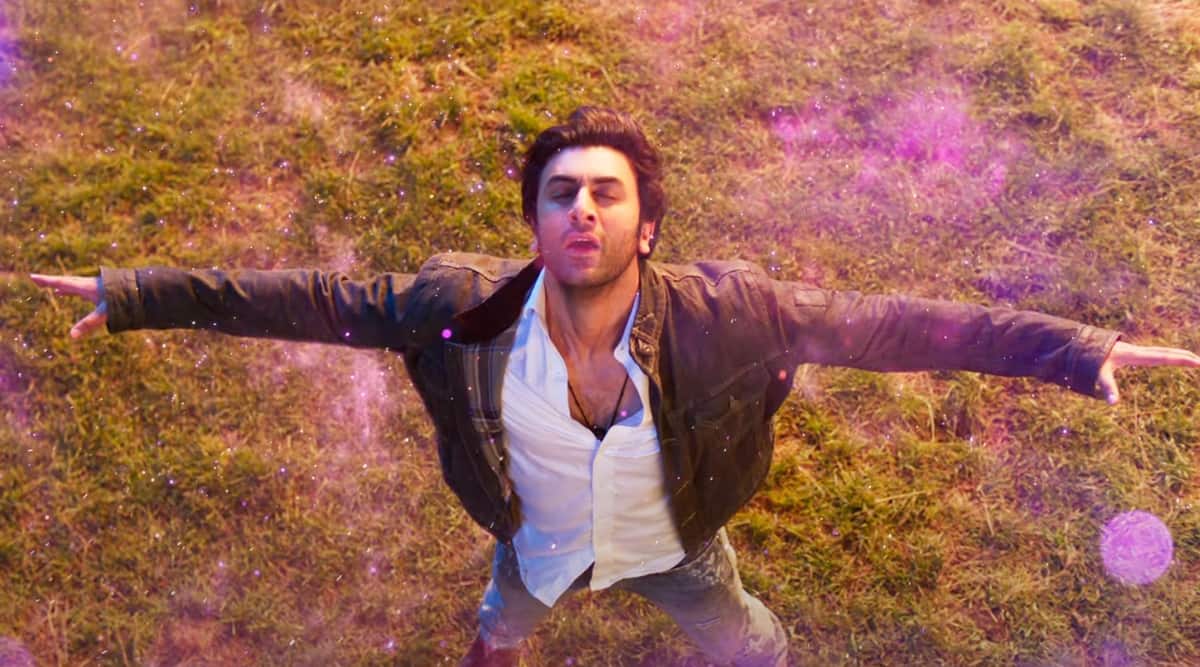 The many promos of Ayan Mukerji’s Brahmastra have all been about the scale of the film, the truckloads of CGI, and fans claiming that they spotted Shah Rukh Khan in one of them. For a film of this scale, it is rather strange that fans still don’t know much about the plot. But the latest promo solves this problem.

It shows Ranbir Kapoor’s Shiva playing with fire again, but now we know that his mission in the film is to find the three artefacts that belong to a larger puzzle that can possibly demolish the universe. Amitabh Bachchan, who plays his Guru, tells him to go ahead with his mission. We also see glimpses of all the other astras from the Astraverse.

The first part of the planned Brahmastra trilogy stars Ranbir, Amitabh, Alia Bhatt, Mouni Roy, and Nagarjuna Akkineni, among others. Shah Rukh Khan also stars in the film in a special appearance. Going by this promo, there are a bunch of other Astras in the film, and the audience can expect to be surprised in the theatres.

The film has reportedly been made on a budget of Rs 410 crore, making it the most expensive Hindi film of all time. Ayan previously shared that he got the idea to make Brahmastra while he was still filming for Yeh Jawani Hai Deewani. The film’s production began almost five years ago.

Brahmastra is set to be a pan-India film as it is releasing in Hindi, Tamil, Telugu, Malayalam, and Kannada. RRR director SS Rajamouli is presenting the film in the south.

Brahmastra marks Ranbir’s second release of the year after Shamshera, which flopped at the box office. Alia Bhatt has had a rather successful year at the movies with Gangubai Kathiwadi making a mark at the box office and her Netflix release Darlings getting largely positive reviews.