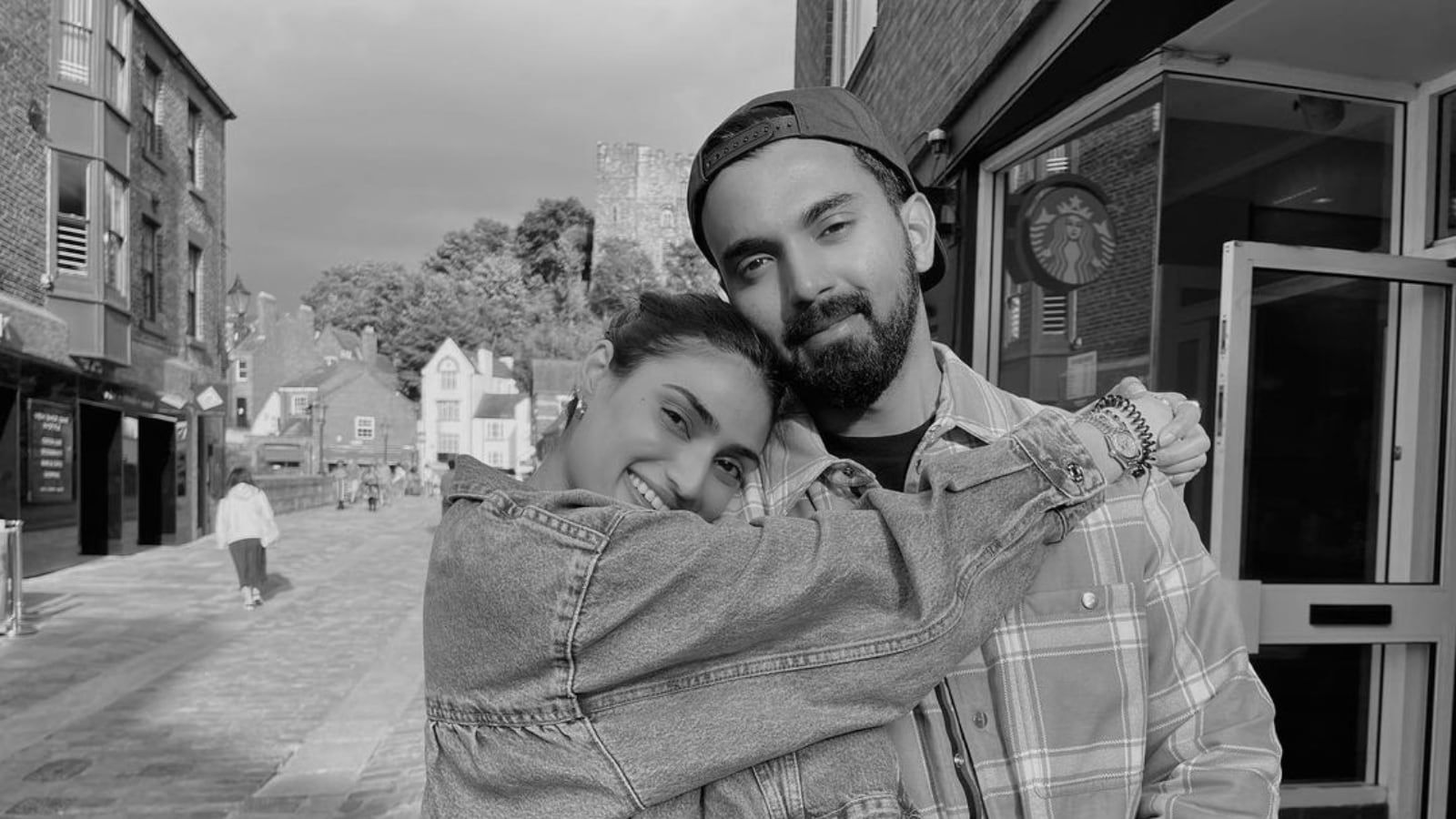 KL Rahul and Athiya Shetty started dating in 2018. They kept their relationship private until last year.

Now, reports are coming in that the wedding has been finalised for the first week of January.

The romantic nexus of Indian cricketers falling for Bollywood beauties is no news these days. It all started with the legendary cricketer late Mansoor Ali Khan Pataudi marrying Sharmila Tagore to Anushka Sharma-Virat Kohli, the ‘cricket-ainement’ affair has wowed us all. And, now, the latest couple on the block is KL Rahul and Athiya Shetty.

KL Rahul and Athiya Shetty have often made it to the headlines for leaving mushy comments under each other’s posts. Things got all jazzed up when Athiya’s father Suniel Shetty recently hinted that their marriage will happen next year. “Hopefully soon, we will know when and where will it happen. I guess at the right time, everyone will know (details about the wedding),” the actor was quoted as saying.

Now, reports are coming in that the wedding has been finalised for the first week of January. And, a source at the BCCI confirmed that the board approved KL Rahul’s leave for ‘personal work’. Though the personal work has not been revealed, it has been assumed that it is for his marriage with Athiya. The vice-captain had taken some time off for himself after the T20 World Cup 2022 in Australia and had given New Zealand T20I and ODI series a miss.

KL Rahul and Athiya Shetty started dating in 2018. They kept their relationship private until last year.