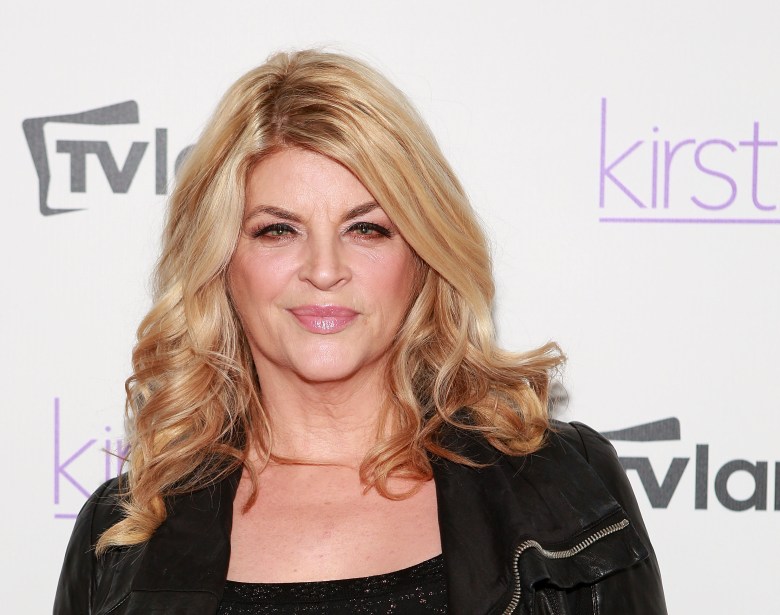 The actress passed away after a battle with recently discovered cancer, her children announced on Monday.

Kirstie Alley, the Emmy-winning sitcom actress who captivated America with her performance as Rebecca in “Cheers,” has died of cancer at the age of 71. The news was announced in a statement posted on Alley’s official social media accounts.

“We are sad to inform you that our incredible fierce and loving mother has passed away after a battle with cancer, only recently discovered,” the statement read. “She was surrounded by her closest family and fought with great strength, leaving us with a certainty of her never-ending joy of living and whatever adventures lie ahead. As iconic as she was on screen, she was an even more amazing mother and grandmother. We are grateful to the incredible team of doctors and nurses at the Moffitt Cancer Center for their care. Our mother’s zest and passion for life, her children, grandchildren, and her many animals, not to mention her eternal joy of creating, were unparalleled and leave us inspired to live life to the fullest just as she did. We thank you for your love and prayers and ask that you respect our privacy at this difficult time.”

Born in Wichita Kansas in 1951, Alley moved to Los Angeles in the late 1970s to pursue involvement in Scientology and work as an interior designer. She eventually began acting in film and television, making her motion picture debut in the 1982 film “Star Trek: The Wrath of Khan.” But her career really took off in 1987, when she was cast as Rebecca Howe in the NBC sitcom “Cheers.”

The show, which followed the staff and regulars of a Boston bar, quickly became one of the most popular shows in television history. Though it was known for its large ensemble cast, many considered the screwball comedy-esque romance between Alley’s Rebecca and Ted Danson’s Sam Malone to be the beating heart of the show. Alley’s work on “Cheers” earned her five Emmy nominations for Outstanding Lead Actress in a Comedy Series, ultimately winning in 1991.

The success of “Cheers” led Alley to be cast in many high-profile films in the late 1980s and early 1990s. She notably starred alongside Bruce Willis in the “Look Who’s Talking” franchise, appeared in Woody Allen’s “Deconstructing Harry,” and won another Primetime Emmy for the 1994 TV movie “David’s Mother.” She also notably appeared as a pageant mother making desperate moves in 1999’s cult-favorite mockumentary “Drop Dead Gorgeous.”

Alley continued to work in film and television up until her death. In 2013, she returned to sitcom acting with the TV Land original series “Kirstie,” which was canceled after one season. More recently, she appeared in 10 episodes of the horror comedy “Scream Queens.”

Alley is survived by her two children, William and Lillie, and one grandson.