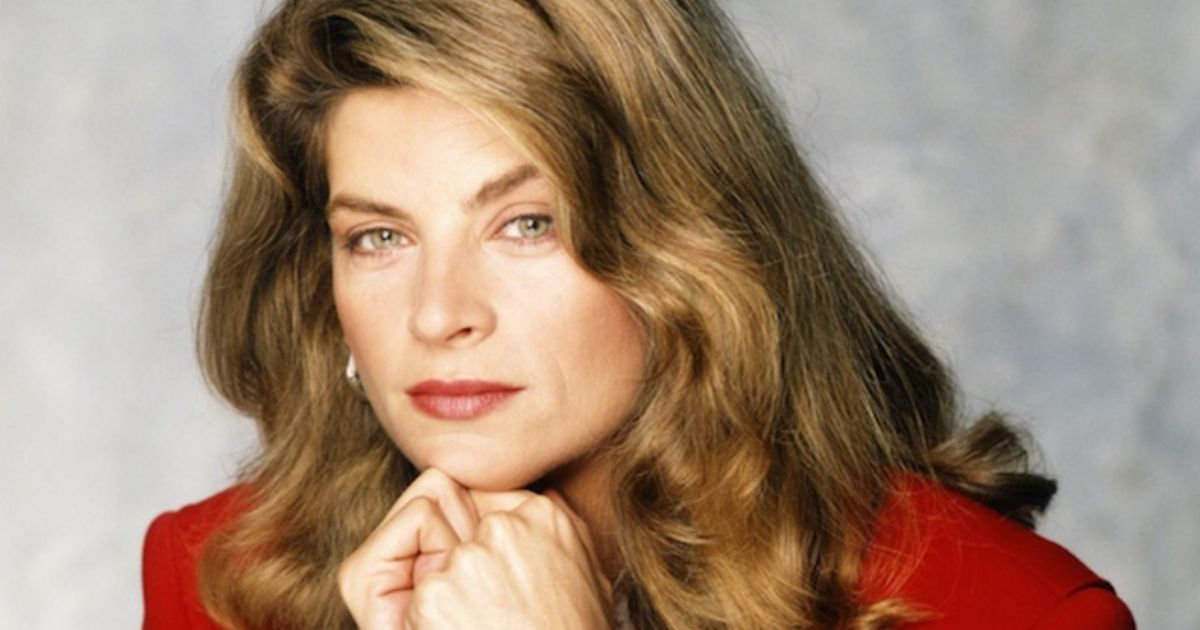 Hollywood veteran Kirstie Alley has sadly passed away. The news was announced through a post on the official Instagram account for the actress who first rose to fame with her breakthrough role in the beloved sitcom Cheers. The post includes an image of Alley on a bicycle along with a statement announcing that the actress has died following a private battle with cancer. She was 71 years old.

“We are sad to inform you that our incredible, fierce and loving mother has passed away after a battle with cancer, only recently discovered,” reads the post, which is signed by True and Lillie Parker. “She was surrounded by her closest family and fought with great strength, leaving us with a certainty of her never-ending joy of living and whatever adventures lie ahead. As iconic as she was on screen, she was an even more amazing mother and grandmother.”

The post goes on to add, “Our mother’s zest and passion for life, her children, grandchildren and her many animals, not to mention her eternal joy of creating, were unparalleled and leave us inspired to live life to the fullest just as she did. We thank you for your love and prayers and ask that you respect our privacy at this difficult time.”

Kirstie Alley Was a Veteran of the Screen

To this day, Alley is still remembered fondly for her role as Rebecca Howe on Cheers, earning an Emmy Award along with a Golden Globe for her performance in the series. She’d later earn additional nominations for those awards with her work on the sitcom Veronica’s Closet. Alley would also win an Emmy for her role in the TV movie David’s Mother and was nominated for the crime drama series The Last Don. Alley has also starred in her own sitcom, dubbed Kirstie, and appeared in Fox’s horror-comedy series Scream Queens.

Recently, Alley appeared on The Masked Singer, marking her latest stint in reality-based television. After previously playing a fictionalized version of herself in Fat Actress, Alley later starred in the reality TV show Kirstie Alley’s Big Life. She also served as a contestant on Dancing with the Stars and had a stint on Celebrity Big Brother 22.

Alley has also appeared in many films, and among them would be the Look Who’s Talking movies in which she co-starred with John Travolta. She also had roles in other films including Star Trek II: The Wrath of Khan, Madhouse, Village of the Damned, For Richer or Poorer, and Accidental Love. For her TV and movie work, Alley was awarded a star on the Hollywood Walk of Fame in 1995.

Our thoughts are with the family at this painful time. Rest in peace, Kirstie Alley.