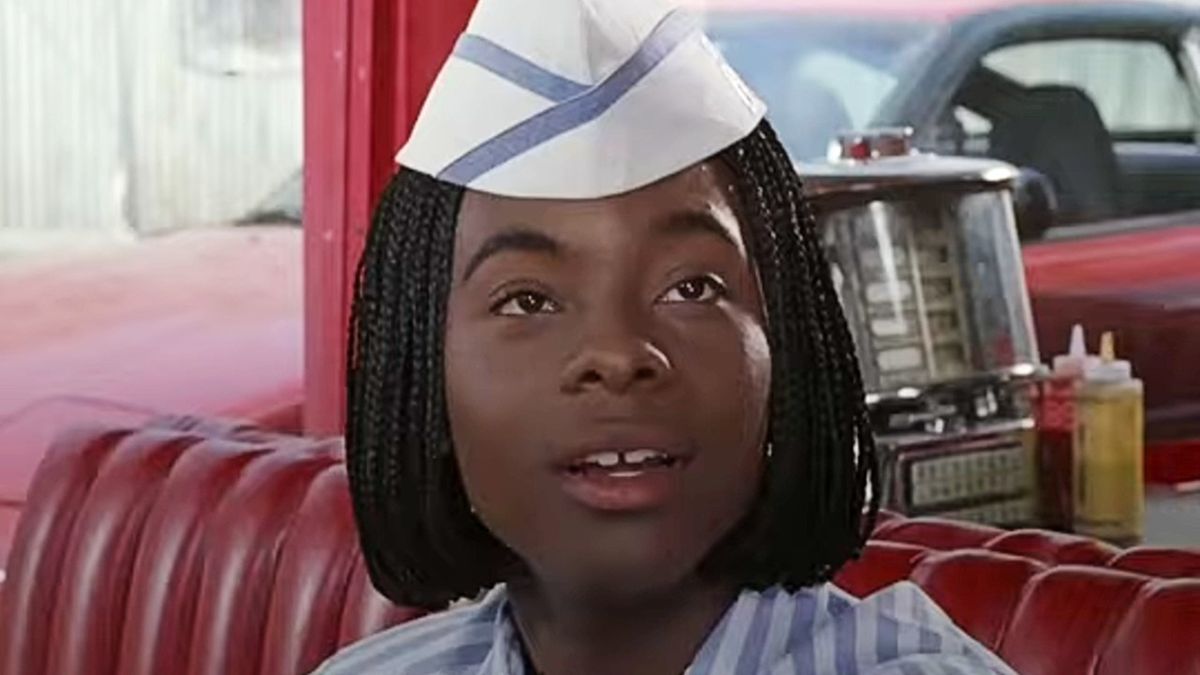 The Good Burger 2 announcement sent fans of the original film into a frenzy after stars Kenan Thompson and Kel Mitchell had teased the return of Ed and his Good Burger crew. There hasn’t been much news since Thompson revealed the much-delayed sequel was happening a few months ago. Well, the movie duo’s other half Mitchell opened up about where the follow-up is in the production process. The All That alum offered an exciting update about reteaming with his close friend.

The comedic actor was promoting his upcoming projects during his interview on the Jemele Hill is Unbothered podcast. Following a lack of updates, host Jemele Hill pressed Mitchell on the status of Good Burger 2. After mentioning Thompson was the one who spilled the long-delayed sequel news prematurely, the Mystery Men star gave an unexpected update on the film’s script with a surprise development.

Wow. A finished script and a table read already when the film was just announced in August. It may have taken two decades to get a Good Burger sequel, but it seems Mitchell and Thompson are more than ready for fans to see Ed and Dexter back on screen again. Mitchell’s glowing words about the script will make devoted fans want to see the comedy sequel even more. Of course, the comedian has been ready for a sequel to happen for some time. With a recent table read, that means the script was possibly in the works when Thompson made the big announcement.

Good Burger 2 had a script, which makes you wonder what the story will be. Are Ed and Dexter still friends? How have they grown since the 1997 cult classic? Is Ed still working at Good Burger after all these years (outside of the 2015 Tonight Show Good Burger skit)? Having a completed script is fine, but are the Kenan and Kel stars will be the only stars returning to the sequel, or will other familiar faces pop up as well? Of course, elderly Otis and beloved fry cook Spatch won’t be back as Abe Vigoda and Ron Lester both passed away in 2016. Hopefully, fans will see the return of Ed and Dexter’s respective love interests, Heather and Monique, played by Linda Cardellini and Shar Jackson, respectively. Maybe viewers will get to hear the iconic “We’re All Dudes” song once more.

Despite its cult status amongst Millennials, the original Good Burger received mixed reviews from critics. But it was fans of the original All That skits that made the buddy comedy a commercial success with $23.7 million at the box office. The cult classic is now getting the sequel it deserved under the watchful eyes of Kenan Thompson and Kel Mitchell.

If you want to relive the rivalry between Good Burger and Mondo Burger, you can stream the 1997 comedy through streaming services, including Hulu and Amazon Prime Video. In the meantime, check back with CinemaBlend for more Good Burger 2 updates.