Kate Winslet recalls her agent being asked about her weight 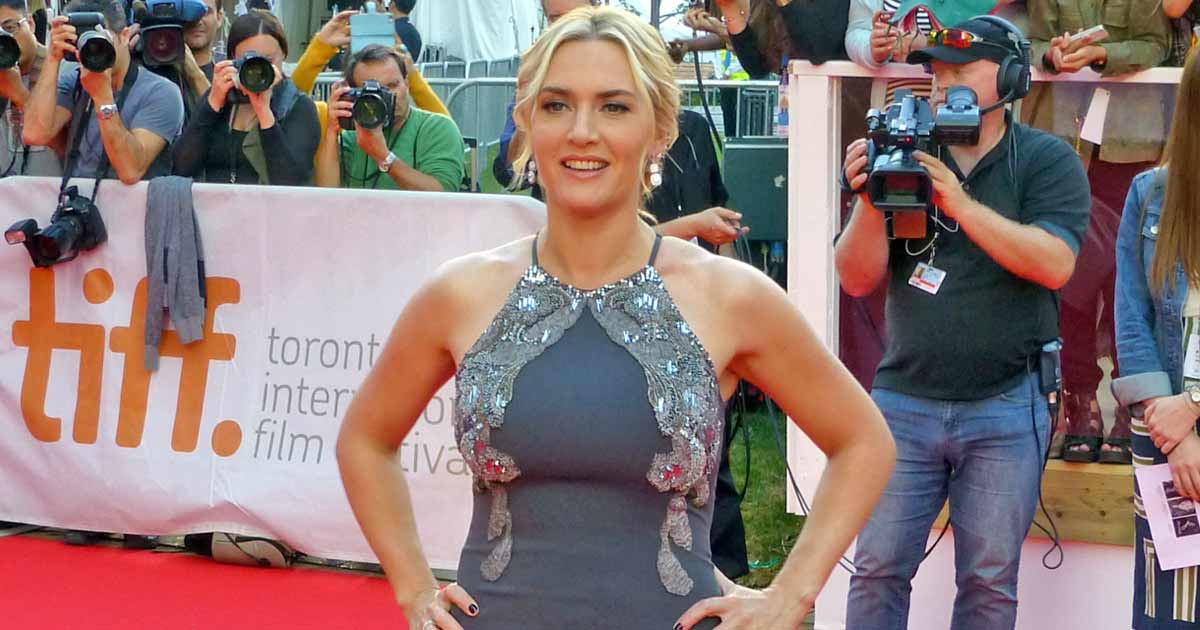 Actress Kate Winslet is opening up about being in the limelight and the pressure she had to look a certain way. With Winslet’s daughter gaining notoriety for her acting work, the ‘Titanic’ alum talks about how much more difficult it is now.

“When I was younger my agent would get calls saying, ‘how’s her weight?’,” she told the Sunday Times in an interview, reports ‘Deadline’.

However, at the age of 47, Winslet says that she cares “about being that actor who moves their face and has a body that jiggles” and feels things in the industry have changed.

Kate Winslet’s daughter Mia Threapleton is 22 years old and with social media ever present in everyone’s daily life, it represents a new difficulty for celebrities as they have to be more guarded.

“It was hard enough having the flipping News of the World on my doorstep, but that doesn’t even cut it now,” Kate Winslet said.

“That phrase about ‘today’s news being tomorrow’s fish and chip paper’ doesn’t exist. The thing you did when you were drunk or foolish? It may come back to haunt you. Needing to be on one’s guard for young actors is just a different thing. It must be extraordinarily hard.”

Kate Winslet stars with her daughter in ‘I Am Ruth’ where they play mother and daughter where self-identity issues are at the centre of the story.