Karan Johar shares another promo of Brahamastra, fans are confused if it’s Shah Rukh Khan or Ranveer Singh in the video. Watch 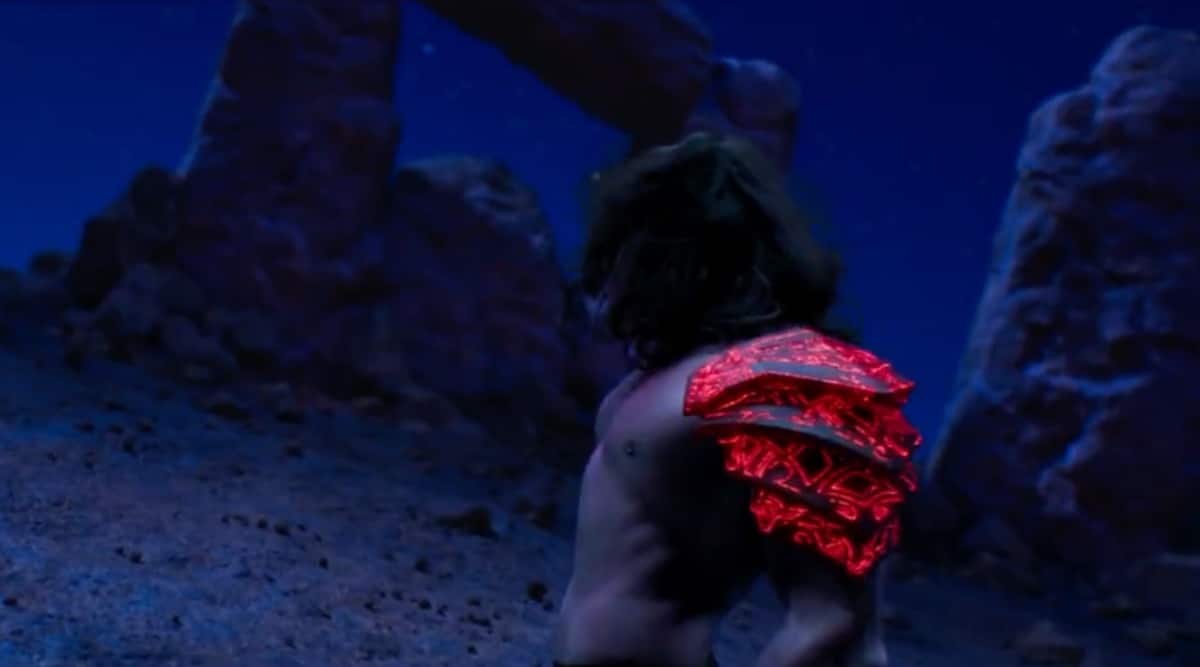 The fantasy-adventure drama Brahmastra is seven days away from its theatrical release and makers are leaving no stone unturned to keep the buzz around their film alive. On Friday, the film’s producer Karan Johar shared yet another short promotional clip from the movie. And, once again the viewers feel that it is Shah Rukh Khan in the video. However, a few also have found similarities between the man in the video and actor Ranveer Singh.

The 12 seconds short promo has a beefed-up man standing in the middle of the ground using his superpowers. Sharing the video, KJo wrote, “In just a week, Brahmāstra will be in cinemas near you. Advance booking opens tomorrow! #Brahmastra #7DaysToBrahmastra.”

Commenting on the video, an Instagram user wrote, “Yes this is SRK 🔥😍.” Another added, “Sharukh khan 😅😅👍💯💯💯.” However, one of the users also wondered, “Why does he look like Ranveer Singh?????” One of them sounded sure about the man in the video being Ranveer Singh, “It’s Ranveer Singh 🔥🔥🔥.” A user also wrote, “Wait what Ranveer Singh !?? No please no hell no I don’t want ranveer in this.”

Brahmastra has actors Ranbir Kapoor and Alia Bhatt in the lead roles along with Amitabh Bachchan and Mouni Roy. The film also marks the return of Telugu star Nagarjuna to Bollywood after 17 years. Helmed by Ayan Mukerji, the film will hit the theatres on September 9. A few reports suggest that the movie which has been in the making for almost a decade has been made on a whopping budget of Rs 410 crore. If that is true, Brahmastra would be the costliest Hindi film of all time.