John Travolta Shares Touching Tribute to Kirstie Alley: ‘I Know We Will See Each Other Again’ 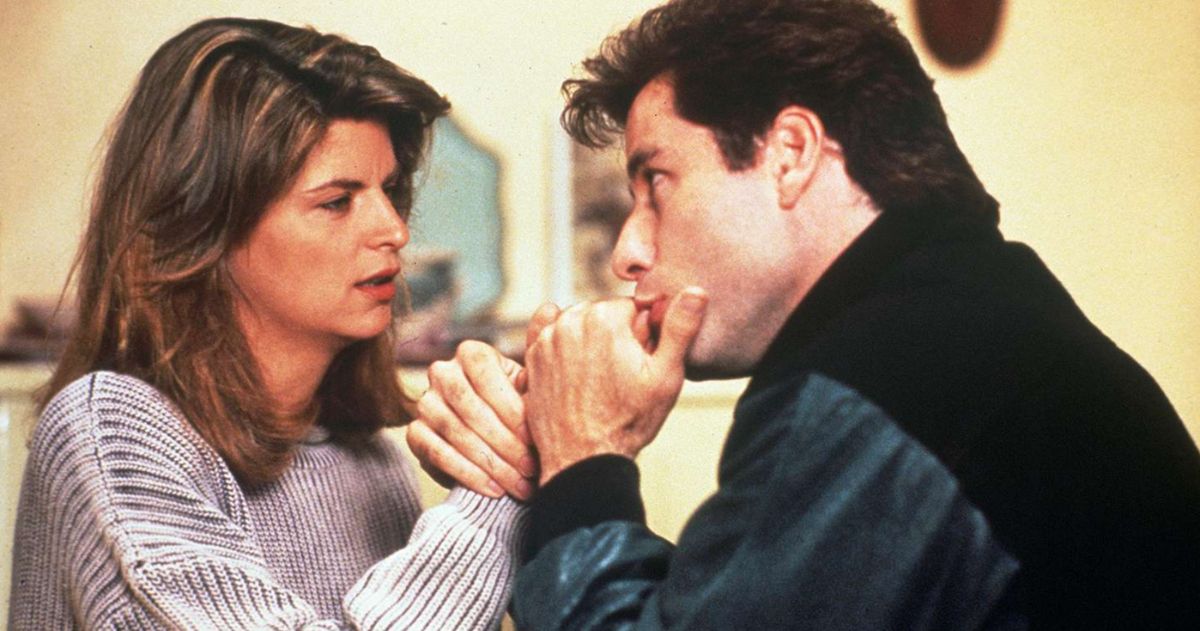 Shortly after news of her death from a private battle with cancer broke Monday, Kirstie Alley‘s Look Who’s Talking co-star and longtime personal friend John Travolta took to Instagram to pay tribute to the actress.

“Kirstie was one of the most special relationships I’ve ever had. I love you Kirstie. I know we will see each other again,” Grease star Travolta wrote only minutes after her passing was announced, sharing a sweet photo of the stars smiling fondly at one another.

Alley’s children, True and Lillie Parker, shared the sad news that the Cheers and Drop Dead Gorgeous actress had died after a short battle with cancer on Monday evening, writing:

“To all our friends, far and wide around the world…We are sad to inform you that our incredible, fierce and loving mother has passed away after a battle with cancer, only recently discovered.”

Giving thanks to the actress’ “incredible team of doctors and nurses” at Tampa’s Moffitt Cancer Center, her family also shared that Alley bravely fought to the end, where she passed surrounded by her “closest family.”

“She was surrounded by her closest family and fought with great strength, leaving us with the certainty of her never-ending joy of living and whatever adventures lie ahead. As iconic as she was on-screen, she was an even more amazing mother and grandmother.”

Inside Travolta and Alley’s Relationship

This is not the first time that Travolta has spoken about his “special bond” with Alley.

“She’s my soulmate,” he told US Magazine in 2019, sharing that he’d only return to a Look Who’s Talkin’ reboot if he could work with Alley—who played Travolta’s eventual wife in the franchise’s three films—again.

“I would do anything with Kirstie. So let’s see what happens,” he added.

Though the two never got together in real life, Alley divulged that it could’ve been more than an on-screen romance if she hadn’t been married when the two met.

“I almost ran off and married John. I did love him. I still love him. If I hadn’t [have] been married, I would have gone and married him,” the actress told a fellow contestant on Celebrity Big Brother U.K. back in 2018.

Unfortunately for them, Alley was married to Baywatch‘s Parker Stevenson, and the potential romance with Travolta remained just that—but the two stayed in touch as close friends over the years.

Alley is survived by her children and grandchildren. She was 71.