Volunteers at a checkpoint in Ukraine’s Kyiv

US President Joe Biden will travel to Poland on Friday to meet with President Andrzej Duda for discussions over Russia’s invasion of Ukraine, the White House said on Sunday.

“The President will discuss how the United States, alongside our Allies and partners, is responding to the humanitarian and human rights crisis that Russia’s unjustified and unprovoked war on Ukraine has created,” White House Press Secretary Jen Psaki said in a statement, adding that Biden’s trip will come after a visit to Belgium to meet with leaders from NATO, the G7 and the European Union.

“The trip will be focused on continuing to rally the world in support of the Ukrainian people and against President Putin’s invasion of Ukraine,” Psaki said of Biden’s trip to Europe.

“But there are no plans to travel into Ukraine,” she added.

US Vice President Kamala Harris also met with Duda in Warsaw earlier this month, with both condemning Russia’s military action, especially against civilians.

That meeting came shortly after the United States rejected a Polish offer to send MiG-29 fighter jets to Ukraine via a US air base — an offer which caught US officials off guard — saying the proposal raised “serious concerns” for the entire NATO alliance.

The United Nations has estimated around 10 million Ukrainians have fled their homes, with roughly one-third of them going abroad, mostly to Poland. 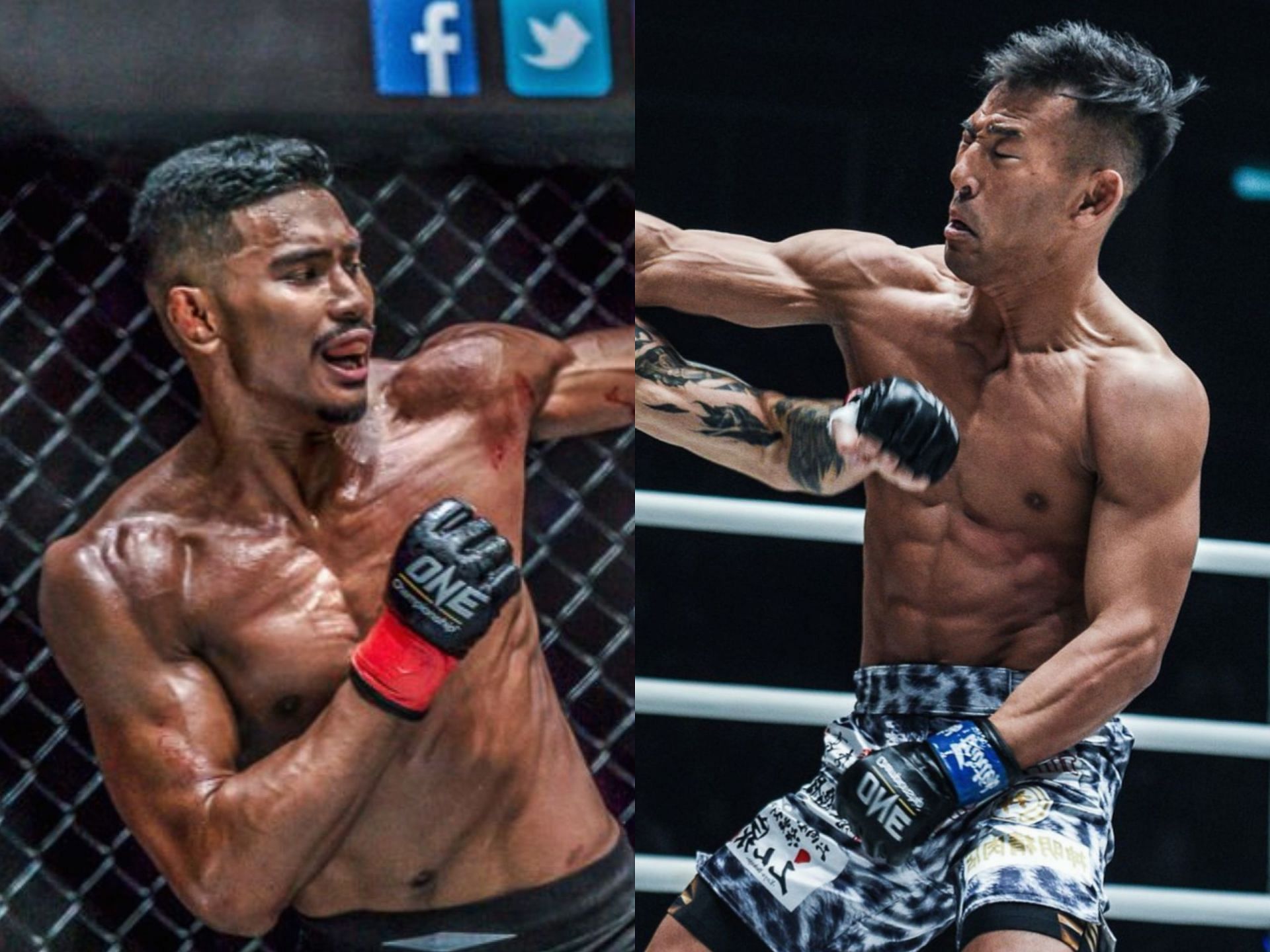 Previous Article “After 2 rounds, he will go down” – Amir Khan confident his Muay Thai arsenal will put Ryogo Takahashi to sleep 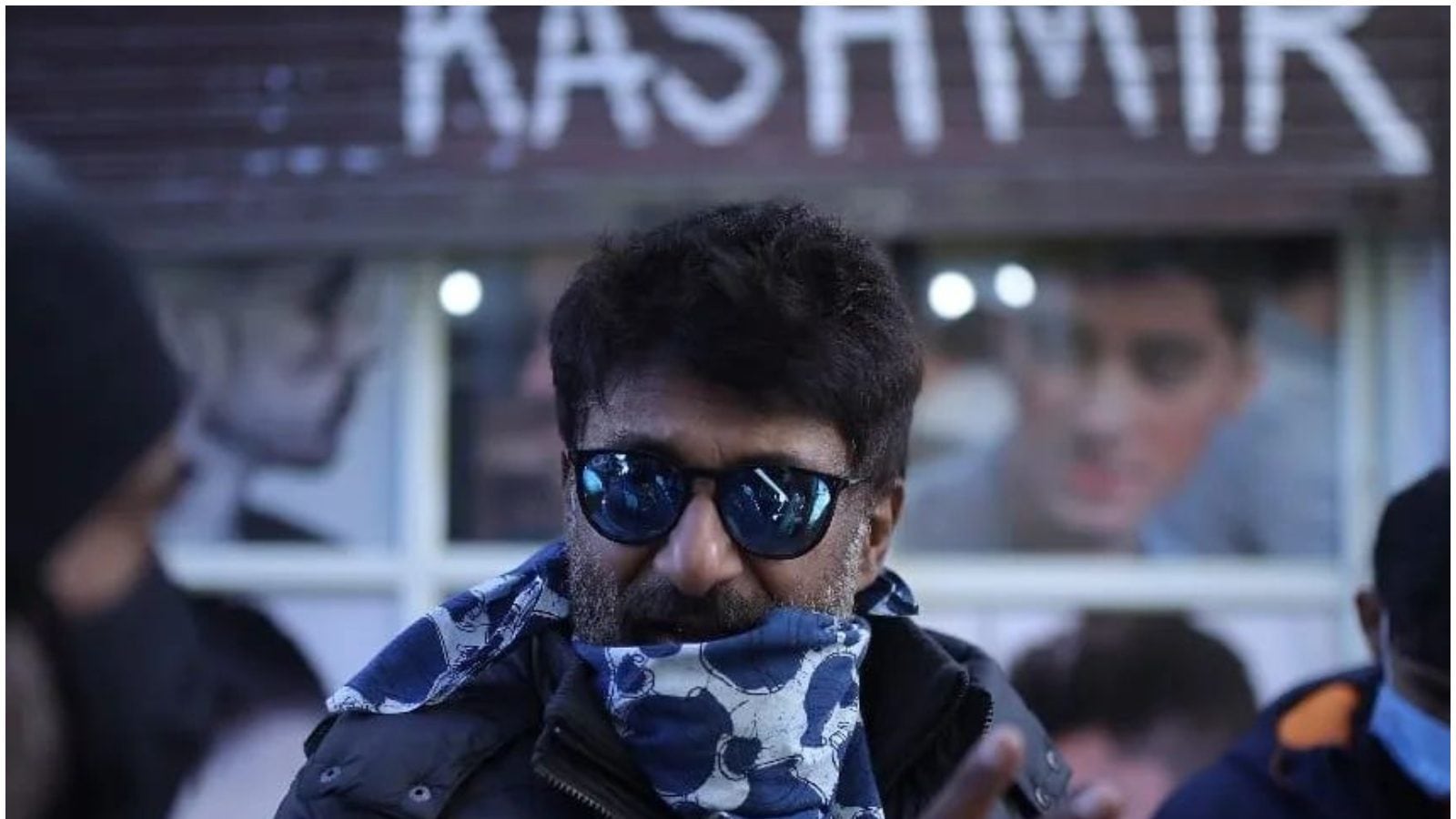 Next Article The Kashmir Files: Vivek Agnihotri Says, It’s a ‘Criminal Offence’ to Show his Film for Free

Vicky, a young Taiwanese professional who lives in Shanghai, has seen her fair share of restrictions since the start of the COVID-19 pandemic. There have […]

Internally displaced Syrians walk together near tents at a camp in Azaz, Syria Sidon Lebanon/Amman: Syrian refugee Ahmad al-Hariri, who fled the war in his […]

As the Russia-Ukraine war enters its 38th day, we take a look at the main developments. Here are the key events so far on Saturday, […]