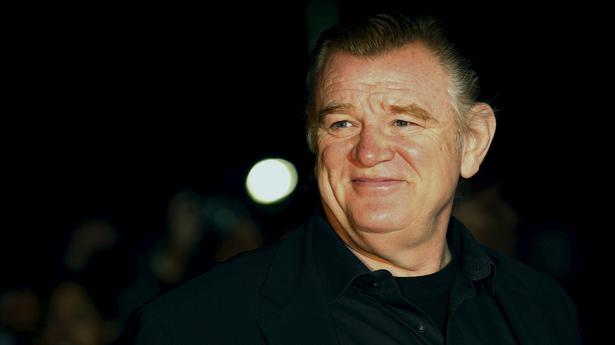 The movie is a follow-up to Phoenix’s 2019 blockbuster Joker which featured him as Arthur Fleck aka The Joker, the iconic nemesis of DC superhero The Batman.

Pop star Lady Gaga will play the role of Harley Quinn in the sequel. The details of Gleeson’s character have been kept under wraps, according to Variety.

Unlike the dark and gritty Joker, the sequel is being created as a musical. Filmmaker Todd Phillips is returning to direct the second part. He is co-writing the screenplay with Scott Silver.

Joker: Folie a Deux will be released by Hollywood studio Warner Bros in October 4, 2024.

Gleeson currently features in Banshees of Inisherin from director Martin McDonagh, who earlier directed the Irish actor in his critically-acclaimed 2008 dark comedy In Bruges.