Jenna Ortega Recalls Being Terrified By a Horror Icon’s Hand 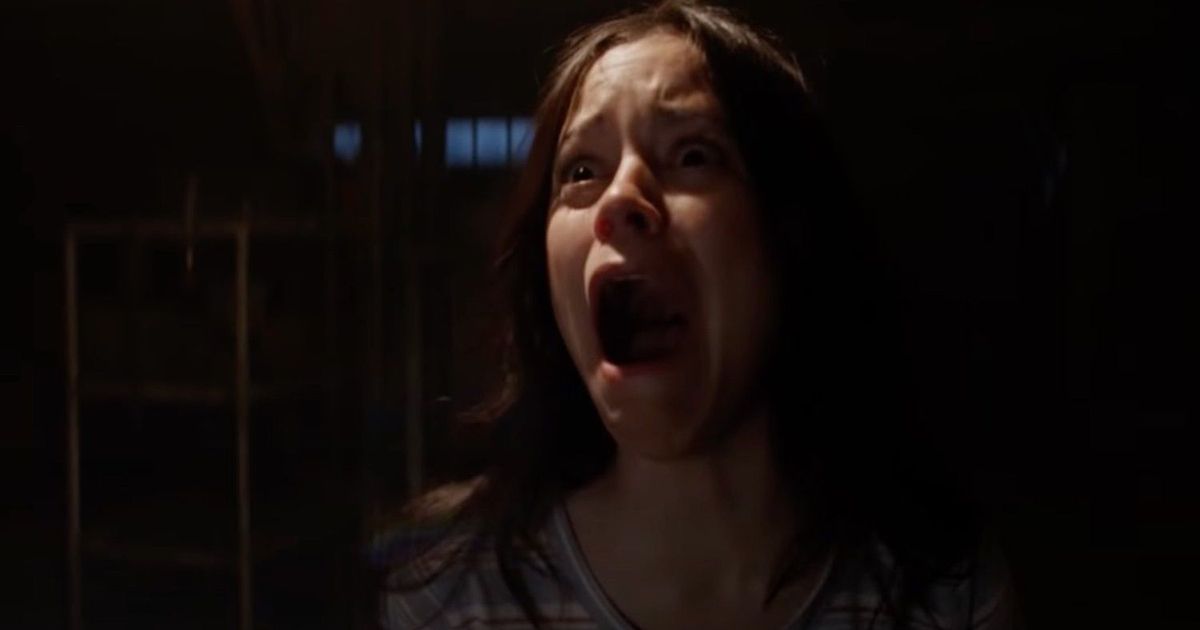 Jenna Ortega may have found herself at home in the horror genre but she was once given nightmares after seeing just the hand of a certain killer doll.

Jenna Ortega has become something of a horror icon with her appearances in movies such as Studio 666, Scream and X. However, the actress recently revealed which other genre icon used to give her nightmares many years before she would eventually reach new heights of success playing Wednesday Addams in Netflix’s Addams Family adaptation. According to Ortega, the first scary movie she remembers seeing is Child’s Play, and it seems that killer doll Chucky made quite an impression on her, even though she only saw his hand. She told ELLE:

“I think the first scary movie I watched, or at least saw part of before I ran away in fear was Child’s Play, I wanna say. My older siblings and my Tio were watching and I asked if I could watch the movie with them ‘cause I loved movies, and they said ‘no, you’re gonna be too scared.’ They sent me to my room and I remember peeking around the corner of my hallway to watch the film and I literally only saw his hand. I screamed in terror ‘cause I knew he was this murderous doll, and then every year I would have a nightmare about a hand up until I was about 15.”

Of course, in her latest role as Wednesday, Ortega has become well acquainted with a different hand, in the form of Thing, the disembodied member of the Addams Family who becomes Wednesday’s companion and accomplice at Nevermore.

How Did Wednesday Bring Thing To Life On Screen?

In Wednesday, Thing is played by magician Victor Dorobantu, and some behind the scenes images from the series showed exactly how the unique character was created on screen. Generally it involved Dorobantu wearing a blue suit so he could be edited out the shots in post-production. Talking about working alongside the character, Ortega previously discussed how the cast ended up creating their own language for Thing to use in order for him to put across his often important messages. She said:

“It was so funny, because the Thing language was just made up on the day. Tim wanted it to be an actual actor like they did in the 90s films, so it was this magician named Victor [Dorobantu]. He would wear a full blue suit, and he would hide behind walls and underneath beds. Then they built this prosthetic on top of his hand so that it looked like a wrist knob, and he would walk around. Tim really liked his like mannerisms, and he would spend hours in hair and makeup every day just getting that hand on. “

While it is yet to be seen whether Wednesday will be returning for a second season, there has been plenty of praise and a large viewership for the series so far. While this is never a cast-iron guarantee that Netflix will be forthcoming with a renewal, the team behind Wednesday seem to have a pretty good idea of where a second season will go if and when the green light is given.