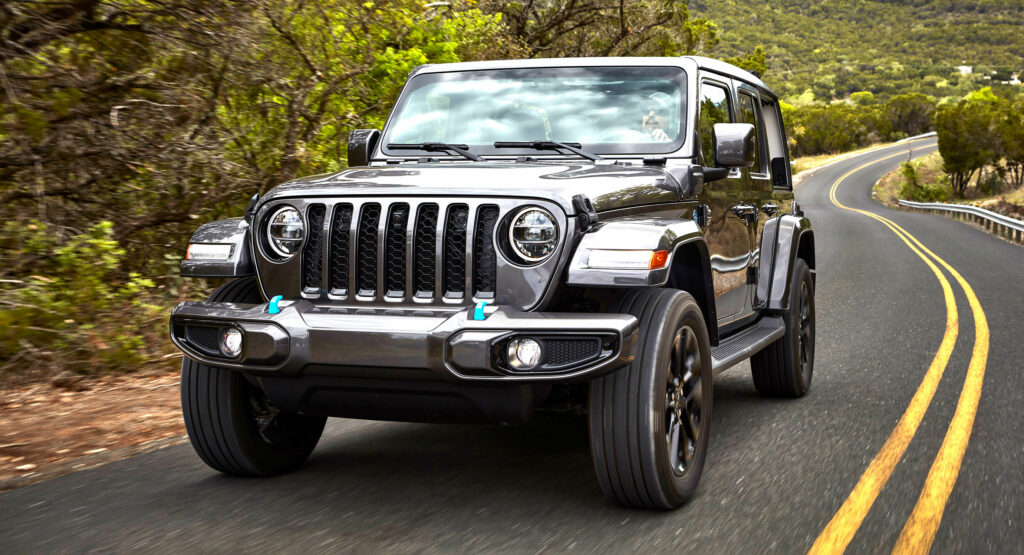 Jeep is recalling 62,909 Wrangler 4xes over a software issue that may cause the power unit to shut down suddenly and without warning. The issue has potentially led to two accidents and one injury globally.

The automaker is focused on model year 2021-2023 Jeep Wrangler 4xe plug-in hybrid vehicles made between September 2, 2020, and August 17, 2022. The engine shutdown is caused by diagnostic reactions to faults caused by a lack of communication, according to official documents.

That may, in turn, lead to a loss of motive power in the plug-in hybrid Jeep, which could, of course, increase the risk of an accident. As of November 3, Stellantis said it was aware of 112 customer assistance records, 196 warranty claims, 65 field reports, two accidents, and one injury potentially related to the issue in all markets, globally.

Read: Another Recall For Ram 1500, Jeep Gladiator And Wrangler Models, This Time For Seat Belts 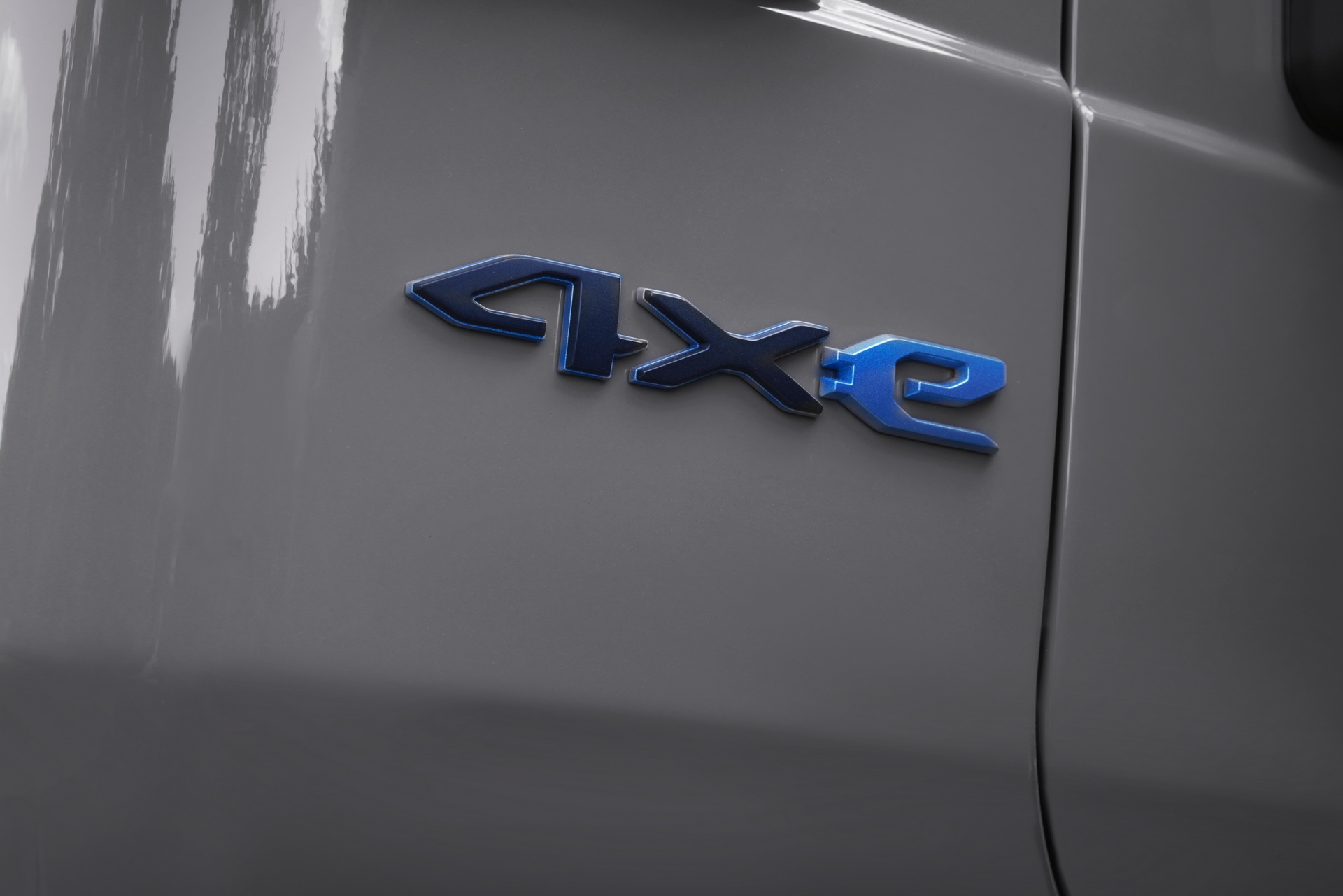 Jeep first became aware of the issue in September 2021, when initial reports of Wrangler 4xes losing power started coming in. Later that month, it conducted an analysis of stall reports and vehicle histories to determine what was leading to the issue.

New software has been installed in all 2023 model year Wranglers, which means that the issue does not affect them. Any owners who incurred any costs repairing their vehicles themselves will be reimbursed by Stellantis as part of the recall campaign. Owners will be asked to present the original receipt for the work. Jeep plans to start notifying customers of the recall action starting on January 12, 2023. 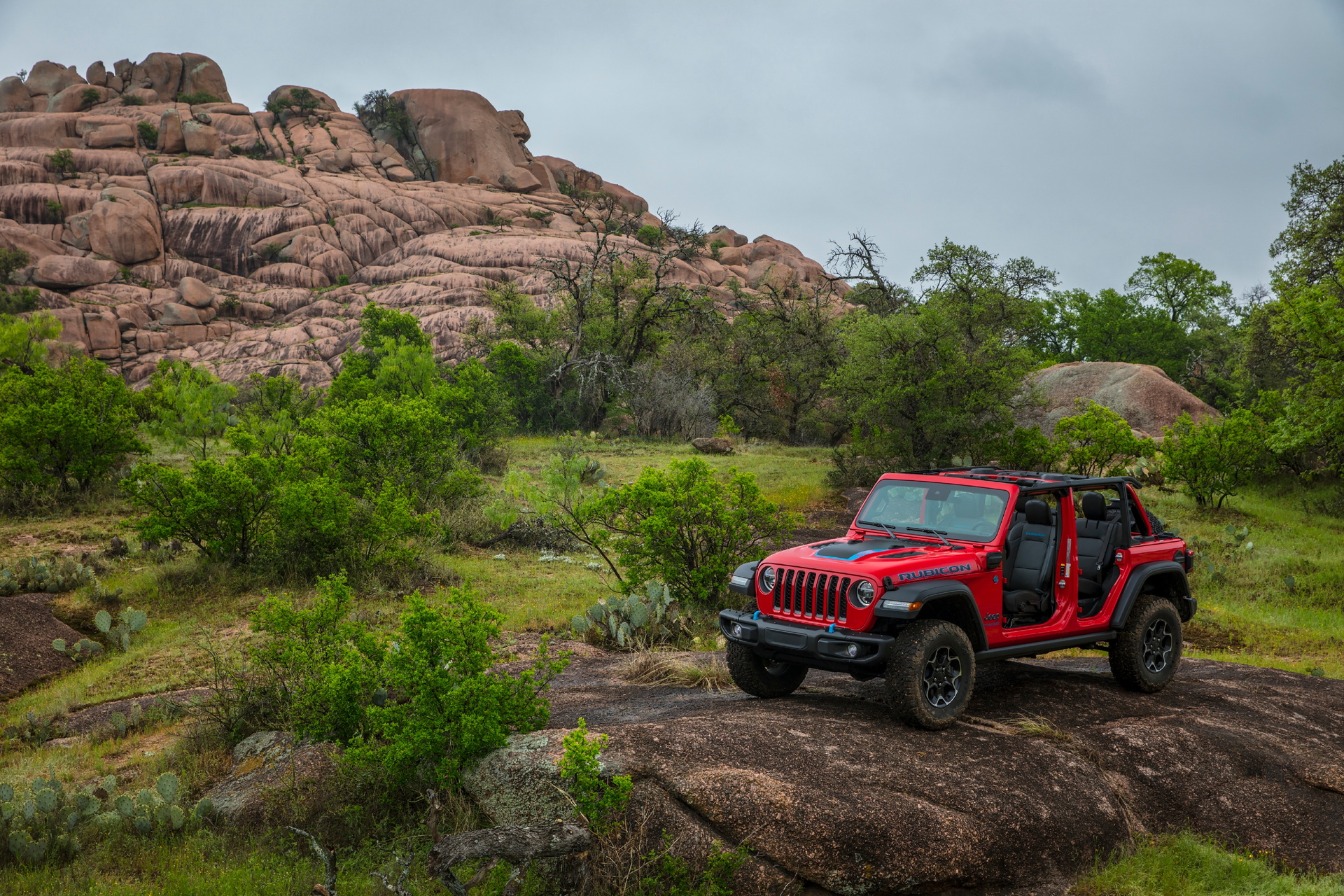