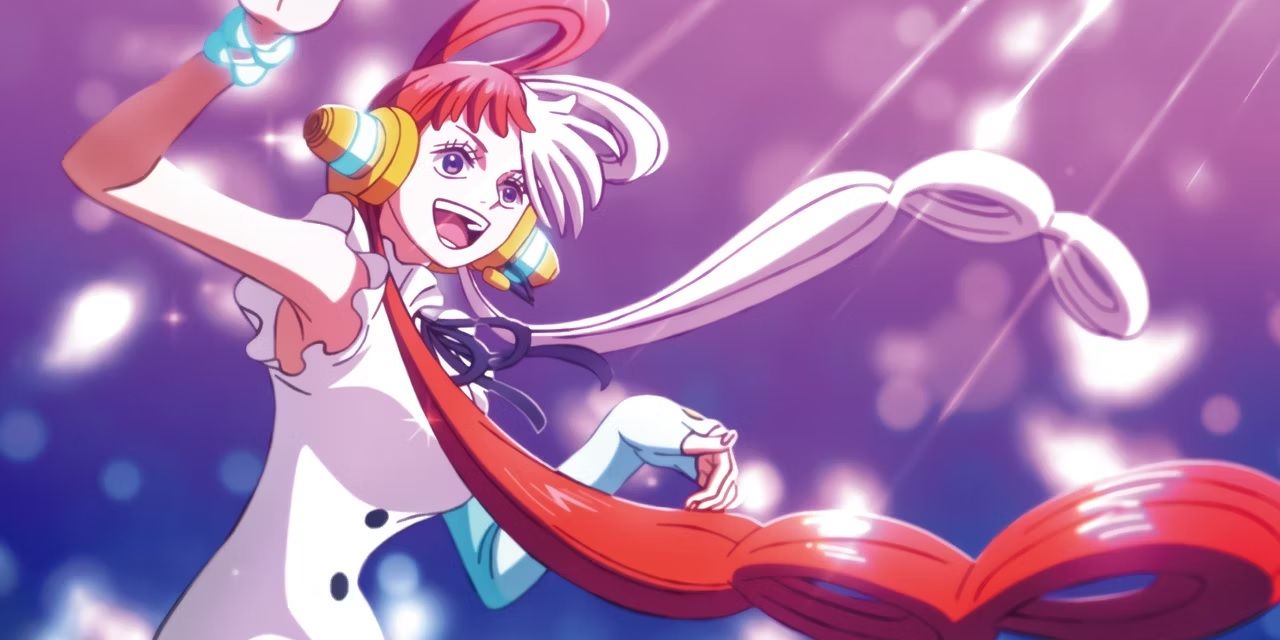 Produced by Eiichiro Oda in collaboration with Toei Animation, One Piece Film Red stands out as the highest-grossing movie of the weekend.

As reported by Variety, according to consultancy Artisan Gateway, One Piece Film Red had a weekend box office gain of RMB56 million (US$7.9 million). The Japanese anime blockbuster topped the charts at the Chinese box office, taking the top spot from Detective Conan: The Bride of Halloween, which ranked number one the previous two weeks. One Piece Film Red is the latest feature film adaptation of manga artist Eiichiro Oda’s popular comic series. The movie is a celebration of the franchise’s 25th anniversary. While introducing a new character named Uta, who is also Monkey D. Luffy’s childhood friend, it provides a deeper look at the legendary pirate Shanks.

As China continues to implement constantly changing COVID policies, consumer activity continues to be restricted across the world’s second-largest economy. As a response to social tensions over the ongoing disruptions to daily life, Beijing instructed regional governments to ease quarantine and testing requirements cautiously. There are, however, fewer than half of Chinese movie screens that are fully operational at the moment.

One Piece: Why the Final Antagonists Should Be the World Government

Originally published as a manga in 1997, One Piece centers on the quest of Luffy and his crew to locate a legendary treasure. It was only a few years later in 1999 that the anime adaptation earned its release. One Piece Film: Red brings back the popular Red Hair Pirate leader Shanks, one of the most cherished characters in the series. An influential part of the movie’a distinctiveness is the J-pop score, the attractive character designs, and the impressive computer graphics. True diehard fans of One Piece probably make up the majority of the movie’s audience. With over one thousand episodes and almost twenty supplemental feature films, the original series has reached a milestone. Furthermore, more than a hundred volumes of source material have been compiled for the franchise.

As one of the most successful and lucrative films in the franchise, One Piece Film Red premiered on August 6 in Japan. At the box office, these results are associated with the number of tickets sold and the amount of yen that was earned as a result of them. The film’s earnings have also surpassed Top Gun: Maverick, establishing itself as the highest-revenue film this year in the country. In the week ending November 28, One Piece Film Red earned the equivalent of US $133.8 million. The United States and Canada received One Piece Film Red on November 4, while Australia and New Zealand received it on November 3.