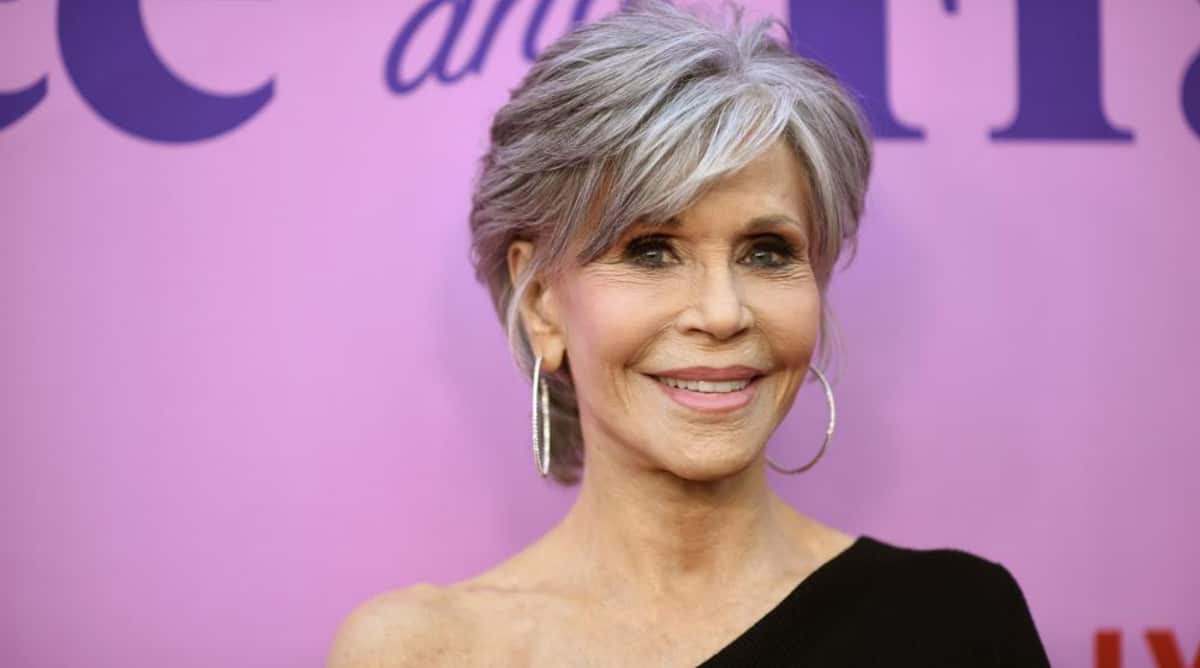 Jane Fonda said on social media Friday that she has cancer. “So, my dear friends, I have something personal I want to share. I’ve been diagnosed with non-Hodgkin’s Lymphoma and have started chemo treatments,” the 84-year-old actor wrote in an Instagram post. “This is a very treatable cancer,” she added, “so I feel very lucky.”

Non-Hodgkin lymphoma is a cancer that begins in the white blood cells and affects parts of the body’s immune system.

Fonda acknowledged that unlike many, she is privileged to have insurance, and access to the best doctors and care. “Almost every family in America has had to deal with cancer at one time or another and far too many don’t have access to the quality health care I am receiving and this is not right,” she said.

Fonda said she has begun a six-month course of chemotherapy, is handling the treatments well, and will not let it interfere with her climate activism. Fonda has dealt with cancer before. She had a tumor removed from her breast in 2010, and has also had skin cancer.

Part of a legendary Hollywood family, Fonda gained fame for both her acting and her activism starting in the late 1960s. She won Oscars for her performances in 1971′s Klute and 1978′s Coming Home. She has also starred in the films Barbarella and 9 to 5, and in the Netflix series Grace and Frankie.