Ishaan Khatter to Undergo Intensive Training for Dhyan Chand’s Biopic, Film Will Roll by The End of the Year

Ishaan Khatter has quite a remarkable lineup ahead of him. The actor, who had made his debut with Majid Majidi’s Beyond The Clouds, will soon be seen in a biopic. The actor will portray Dhyan Chand on the screens, and the project will be helmed by Abhishek Chaubey. Now, there has been some update on the film.

If a report in Pinkvilla is to be believed, then the Dhyan Chand biopic is all set to go on floors by the end of the year. And needless to say, Ishaan would be undergoing rigorous training to play his part. A source was quoted by the portal saying, “They will start shooting in November or December. They will finalise the exact dates soon. Abhishek will start with the pre-production after he is done with his ongoing commitments. He is presently busy with Konkona Sensharma and Manoj Bajpayee starrer Soup. Ishaan will also start training for the part a couple of months before they start shooting for the film. It will be an intense prep. Meanwhile, work on the final script is on.”

Dhyan Chand’s biopic was announced in December 2020 and producer Ronnie Screwvala had written on his social media, “1500+ goals, 3 Olympic gold medals, and a story of India’s pride. It gives us immense pleasure to announce our next with #AbhishekChaubey – a biopic on the Hockey Wizard of India- #DHYANCHAND.” It will be helmed by the Udta Punjab director Abhishek Chaubey.

Ishaan Khatter had grabbed headlines after rumours of him breaking up with Ananya Panday after three years started doing the rounds. The two could often be spotted walking hand in hand, or going for vacations together, though they never made their relationship official. Ishaan also has Phone Bhoot, alongside Siddhant Chaturvedi and Katrina Kaif, and Pippa alongside Mrunal Thakur and Priyanshu Painyulli in the pipeline. 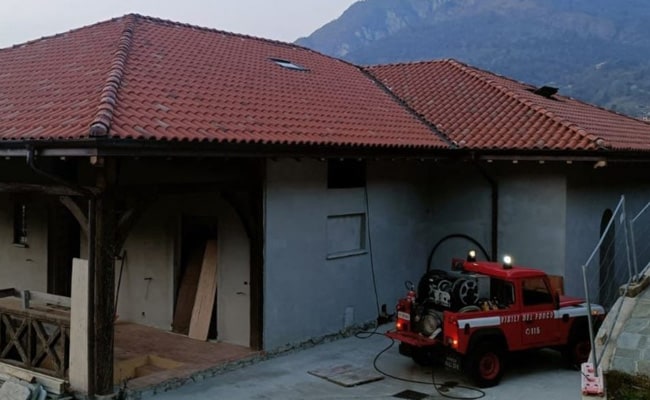 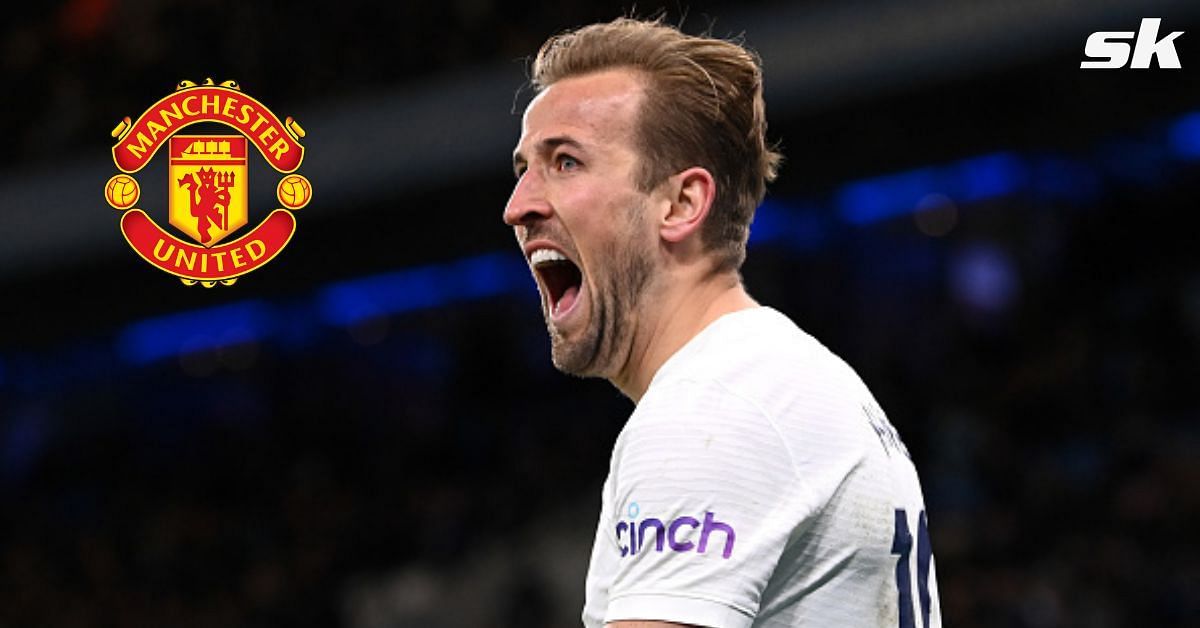 Fardeen Khan Reacts to Fake Reports of His Death: ‘Twice It Was Said I Had Died in Accident’

Fardeen Khan has reacted on the fake rumours of his death. (Image credits: Twitter) In an interview, Fardeen Khan played a rapid-fire game with the […]

Actor Lindsey Erin Pearlman, who had roles in General Hospital, American Housewife and other shows, was found dead days after she was reported missing in […]