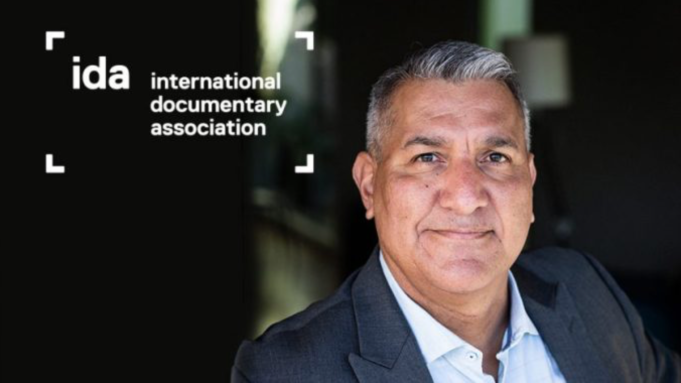 Peréz was accused of mismanaging the non-profit organization amid allegations of abusive workplace behavior.

Rick Peréz has officially announced his resignation as executive director of the International Documentary Association, just days before the annual IDA Awards are set to take place on Saturday, December 10.

Deadline first reported that Peréz, who joined the IDA in May 2021, will be exiting December 23. The IDA confirmed that Ken Ikeda will serve as interim executive director of the non-profit.

“Rick thanked the staff for their work and acknowledged the difficulties as well as successes during the past year and a half as executive director, but that the challenges of leading a changing organization, during and post-pandemic, have weighed on him,” an IDA spokesperson shared with IndieWire, citing Peréz’s announcement December 5. “Ultimately, he decided his work was done and that he wanted to return to filmmaking, and working with directors, producers, and others as well as creating film projects, his true passion.”

The “Cesar’s Last Fast” documentarian made history as the first BIPOC and LGBTQ leader for the IDA. Four former senior IDA staffers resigned in January 2022 after claiming Peréz had an abusive leadership style.

“Our concerns about workplace conduct and what we perceived as the Board’s and the Executive Director’s betrayal of public commitments to the field are what caused us to reach out to the Board [with the complaint] in the first place,” deputy director Amy Halpin, senior director of development and partnerships Jina Chung, interim director of programming and advocacy Maggie Bowman, and funds and enterprise program director Poh Si Teng wrote in a joint Medium post dated January 30. “We sincerely hope that the field will support this dedicated staff in continuing to advocate for the changes necessary for an accountable and transparent IDA for our field and a healthy, safe work environment for its staff.”

Former associate director of public programs and events Cassidy Dimon added, “The current atmosphere at the organization, that I and many other staff members experienced as hostile and intimidating, made it untenable for me to stay.”

The IDA eventually lost more than half of its staff under Peréz’s tenure. All were women or non-binary.

Board co-presidents Grace Lee and Chris Pérez said in a statement, “The IDA board is confident in the ongoing work of the senior leadership and staff.”

A report earlier this year included Pérez telling IndieWire that his tendency to interrupt colleagues is due to ADD symptoms. However, staffers who spoke to IndieWire said Pérez managed with a top-down style that diminished them, and he was prone to losing his temper.

“My approach going into it was in the spirit of collaboration and leading an organization, a historically white-led organization, into a new era,” Pérez said of succeeding Simon Kilmurry after his six years at IDA.

The organization is currently celebrating its 40th anniversary after being founded in 1982 to offer a series of educational and development programs for filmmakers, including the IDA Documentary Enterprise Fund, the Pare Lorentz Documentary Fund, and the IDA+XRM Media Incubator.