Intel Completely Suspends Russian Operations but Supports its 1,200 Employees There

This story is part of War in Ukraine, CNET’s coverage of events there and of the wider effects on the world.

Intel has ratcheted up its response to Russia’s war in Ukraine, suspending operations in the country altogether, the chipmaker said Tuesday. The move affects 1,200 employees in the country.

On March 3, Intel suspended shipments of its products, most notably processors, to its customers in Russia and Belarus. The full suspension of business this week came shortly after evidence emerged that the Russian military committed war crimes against Ukrainian civilians in Bucha, a suburb of Kyiv that Russians occupied for weeks before retreating late last week.

“Intel continues to join the global community in condemning Russia’s war against Ukraine and calling for a swift return to peace,” Intel said in its Tuesday statement.

Russia’s war on its neighbor has dramatically changed the global business landscape. Many nations have imposed economic sanctions and companies have cut off business in Russia. Although Russia’s economy is not nearly as large or globally important as China, Germany or the United States, it’s a significant producer of gas, oil and grain.

Intel put its employees in Russia, most of them programmers, on administrative leave but continues to pay them, spokesman William Moss said. Intel set up its Russian operations in 2000 in the city of Nizhny Novgorod.

Intel isn’t the only chip company to pull back from Russia. Earlier in March, phone chip designer Qualcomm said it had suspended its product sales to Russian customers.

AMD also cut off its sales in March and halted operations in Russia, mostly sales and marketing, said spokesperson Drew Prairie. It hasn’t laid off those employees, he added. “They are just working on other things outside of Russia where applicable,” he said.


Get the CNET Daily News newsletter

Catch up on the biggest news stories in minutes. Delivered on weekdays. 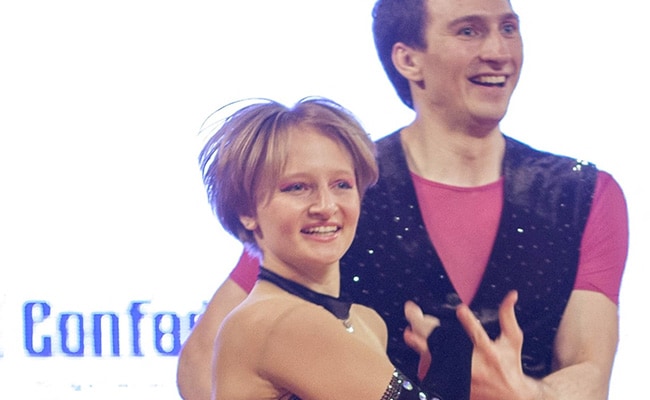 Previous Article Why US Is Targeting Putin’s Daughters: All You Need To Know screenshot/Samsung The stakes are higher than ever for Samsung’s Galaxy phones. The new Galaxy S22 and its siblings are its most advanced flagship devices ever, […]

“You could use a food processor now, but this,” he says, gesturing toward his Arenas-brand mill, “has more culture and history.” From here, the chocolate […]

New to Elden Ring? 10 Tips You Need to Know

It’s time to conquer the Lands Between. FromSoftware Elden Ring has generated a boatload of hype this year, attracting new players in addition to longtime fans […]