IND vs PAK 2022: “There are quite a few problems” – Aakash Chopra picks his Indian XI for Asia Cup Super 4 clash 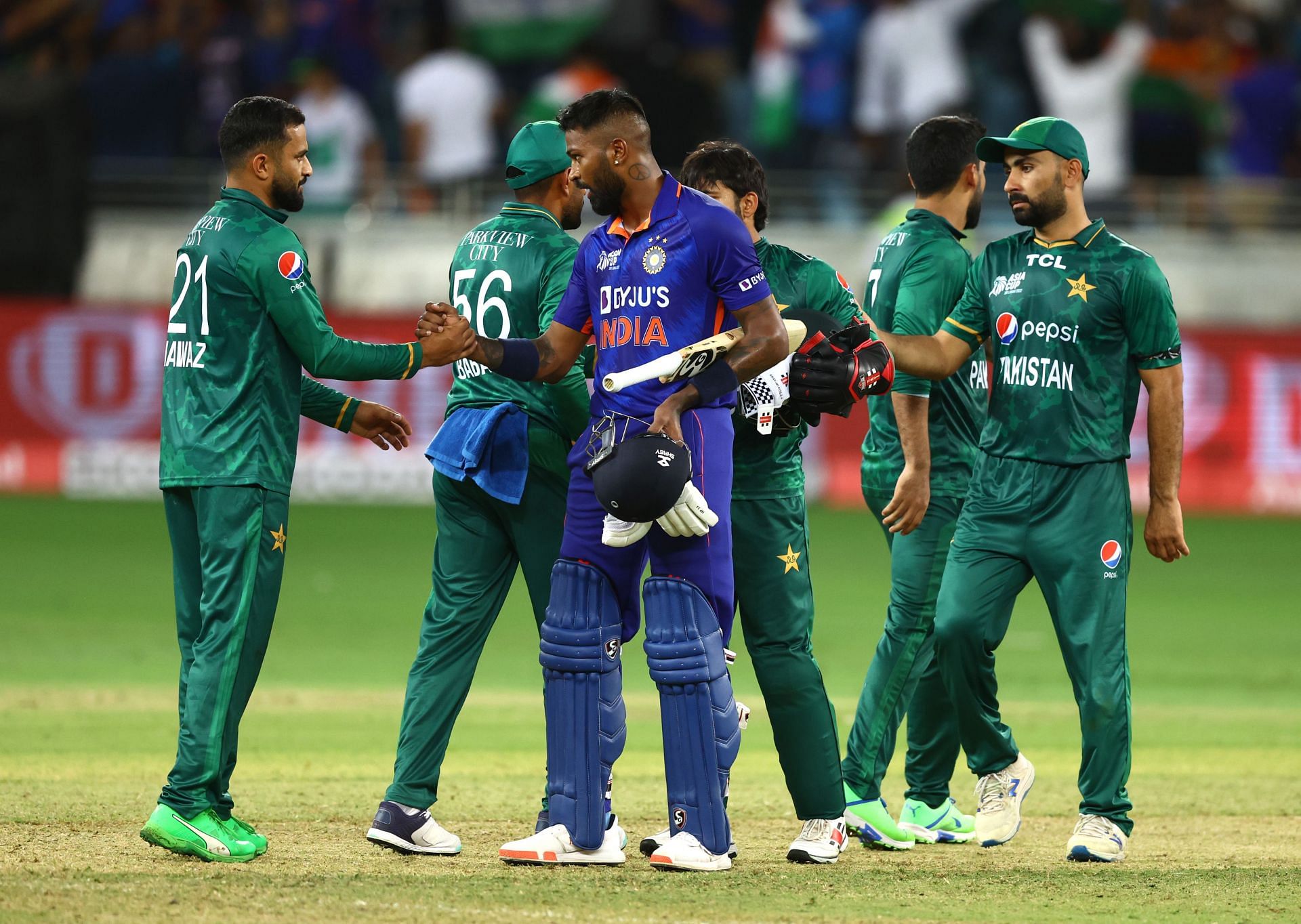 Aakash Chopra has picked his preferred Indian XI for the Asia Cup 2022 Super 4 clash against Pakistan. The cricketer-turned-commentator highlighted that the Men in Blue have quite a few problems heading into the game.

Rohit Sharma and Babar Azam’s sides will cross swords in the second Super 4 match of the continental tournament in Dubai on Sunday, September 4. Sri Lanka defeated Afghanistan by four wickets in the opening game of the Super 4 stage in Sharjah on Saturday, September 3.

In a video shared on his YouTube channel, Chopra highlighted Ravindra Jadeja’s absence as one of the concerns for India. He said:

“There are a few problems, actually not few, there are quite a few problems. Ravindra Jadeja is not there, we all know that, he might not be there in the T20 World Cup as well. It takes time when you have a knee surgery.”

“It is being said that Avesh Khan probably has fever and will not be available for today’s match. If it turns out to be a green top with a lot of moisture, which was there in the first match, then you don’t even have three fast bowlers to play. Hardik is your third fast bowler.”

Bhuvneshwar Kumar, Arshdeep Singh, and Avesh are the only three seamers in the 15-member Indian squad. Although Deepak Chahar is part of the reserves, he is unlikely to be included in the main squad ahead of the Pakistan game.

“You will not be able to send Axar at No. 4” – Aakash Chopra on the left-hander conundrum for Team India

While acknowledging that Axar Patel is not best suited to bat at No. 4, Chopra still wants Dinesh Karthik to play ahead of Rishabh Pant. He elaborated:

“Rahul, Rohit, Kohli, then Surya at four – actually blessing in disguise that he gets to bat at four instead of five because he is in gun form, Hardik at five and DK (Karthik) at six.”

Chopra concluded by picking Ravi Bishnoi ahead of Ravichandran Ashwin as the third spinner in his preferred bowling attack. The reputed commentator reasoned:

“Axar Patel can remain at No. 7 and then the four bowlers. Yuzi Chahal at eight, then Bhuvneshwar Kumar at nine, Arshdeep at ten. I am saying Ravi Bishnoi ahead of Ravichandran Ashwin because you will get two different sorts of leg-spinners. I don’t want another defensive option – Axar Patel and Ashwin are both defensive options.”

Q. Who should be India’s wicketkeeper-batter for the Super 4 game against Pakistan?