IND vs PAK 2022: “No hiding from the fact” – Aakash Chopra expresses concern about Rohit Sharma’s form ahead of India vs Pakistan clash 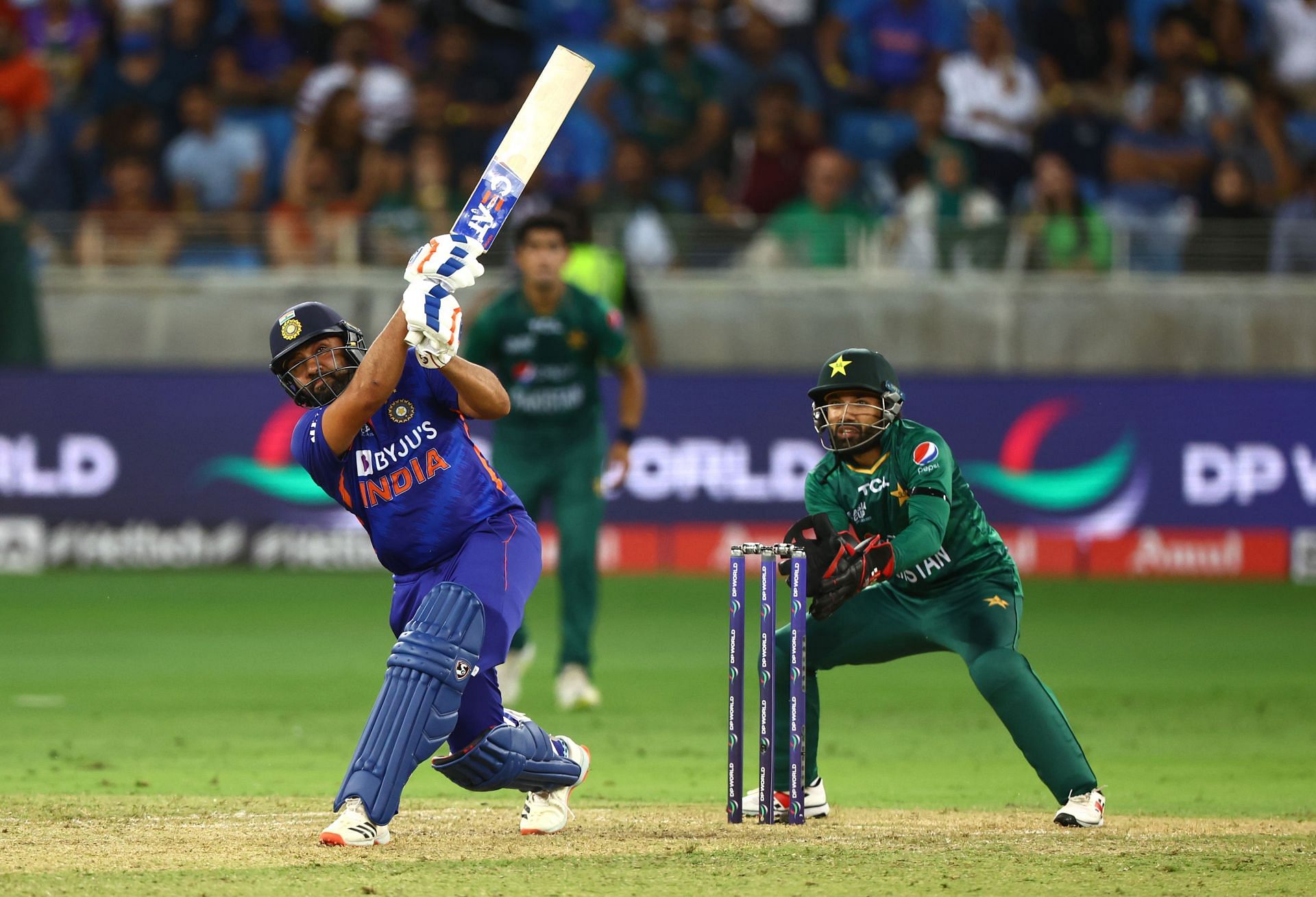 Aakash Chopra is worried about captain Rohit Sharma’s form ahead of India’s Asia Cup 2022 Super 4 clash against Pakistan in Dubai on Sunday (September 4).

The Men in Blue head into the game after winning their Group A games against Pakistan and Hong Kong. They will, however, be slightly concerned about Rohit’s form, who has scored 33 runs in his two innings thus far.

During a discussion on Star Sports, Chopra was asked whether Rohit’s failure to convert his starts into big scores was a cause for concern. He replied in the affirmative, saying:

“I will be worried because there is an extremely thin line between good and bad form; your confidence can go down and suddenly the story looks different. If we talk about the Pakistan match, he was on five runs in 15 balls, and there is no hiding from the fact that his bat was not striking the ball well.”

While acknowledging that individual milestones are overrated in the shortest format, Chopra pointed out that the Indian captain has breached the 50-run mark just once this year. Chopra observed:

“In this entire year, there has been only one half-century. We are saying that half-centuries are overrated and not to look for milestones, but if you are an opener, you can create an impact.”

Chopra cited the example of Jos Buttler to highlight that big knocks can be played while batting aggressively. He explained:

“There won’t be anyone better than Jos Buttler, who scored three hundreds in the IPL; he also plays with the same template; then why not Rohit Sharma? Intent is brilliant, but if you have a chance, make the best of it because you have to set the platform.”

Rohit Sharma and Virat Kohli practicing ahead of the clash against Pakistan.

Rohit Sharma and Virat Kohli practicing ahead of the clash against Pakistan. https://t.co/1xssM5NMyN

Sanjay Bangar was asked whether there would have been discussions in the team about Rohit Sharma’s approach. The former India batting coach responded:

“I don’t think there will be any discussions about Rohit Sharma’s individual approach because he is a player who raises his level in crunch games. But I agree that however much you might say that our lower order is strong, Hardik is finishing well, it is the top order only that can set up the game.”

Rohit seemed to be in decent rhythm during his 13-ball 21 against Hong Kong. However, with KL Rahul struggling at the other end, the captain played one shot too many and lost his wicket.

Q. Will Rohit Sharma score a half-century in the Super 4 game against Pakistan?