IND vs PAK 2022: “It will not be a deciding factor in the match” – Mohammad Kaif on Ravindra Jadeja’s absence 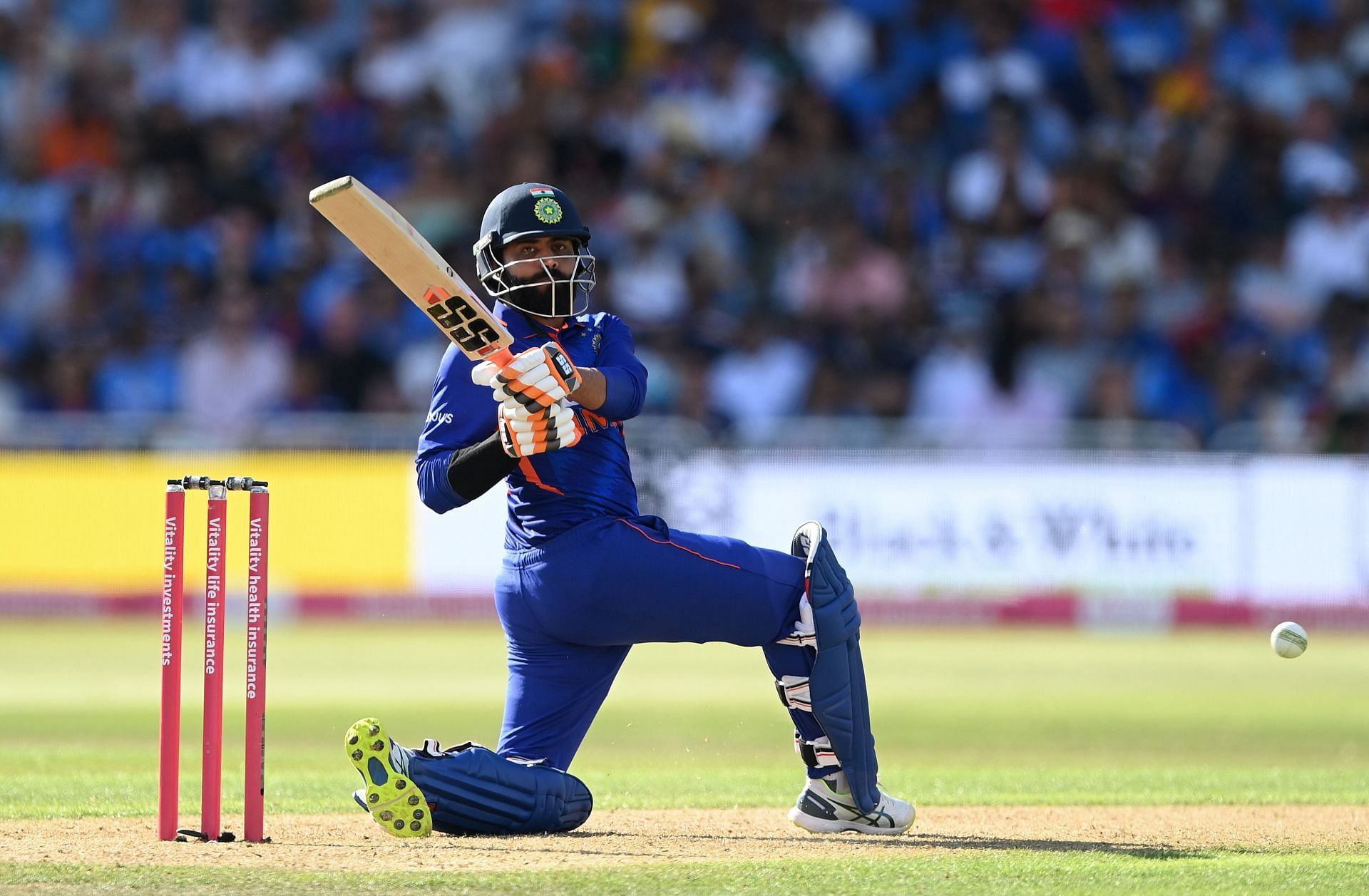 Former batter Mohammad Kaif reckons that all-rounder Ravindra Jadeja’s absence from the Indian team due to injury will not be a deciding factor in the Asia Cup 2022 match against Pakistan. Kaif believes that fellow all-rounder Axar Patel is a very good replacement for Jadeja.

33-year-old Jadeja has been ruled out of the remainder of the Asia Cup due to a right knee injury. According to reports, he is unlikely to be available for the T20 World Cup as well since he will have to undergo a surgery.

Axar was named as Jadeja’s replacement in the Indian squad for the remaining Asia Cup games. Asked if the latter’s absence could have a significant impact in the key clash against Pakistan on Sunday (September 4), Kaif told Sportskeeda:

“It will not be a deciding factor in the match. Yes, Jadeja is a good batter and bowler. He came in at No. 4 against Pakistan and featured in a good partnership. He had a big role in the chase when India beat Pakistan. But Axar Patel is also a good player. Whenever he gets his chances, he does his job with both bat and ball.

“He finished a match by hitting a six in West Indies, so he has that batting ability. He is a good fielder as well. He is a proper replacement for Jadeja,” added the 41-year-old.

Axar was part of Team India’s white ball squads during the tours of West Indies and Zimbabwe. He smashed an unbeaten 64 off 35 balls in an ODI against the Windies at Port of Spain as India registered a close two-wicket win.

He was also the leading wicket-taker against Zimbabwe, claiming six wickets in three ODIs at an average of 12.33.

“Match will be a close one” – Mohammad Kaif

Sharing his thoughts on the India vs Pakistan match in Dubai on Sunday, Kaif predicted a close encounter since both sides are high on confidence. He said:

“Match will be a close one because both teams are very good. Pakistan are coming in having won their previous game against Hong Kong by a big margin. They made a very good comeback after losing the first match (against India).”

After going down to India by five wickets, Pakistan hammered Hong Kong by 155 runs to seal their berth in the Super 4 round of the Asia Cup.