IND vs PAK 2022: “I am seeing the Indian team as slightly weak” – Aakash Chopra ahead of Asia Cup Super 4 clash against Pakistan 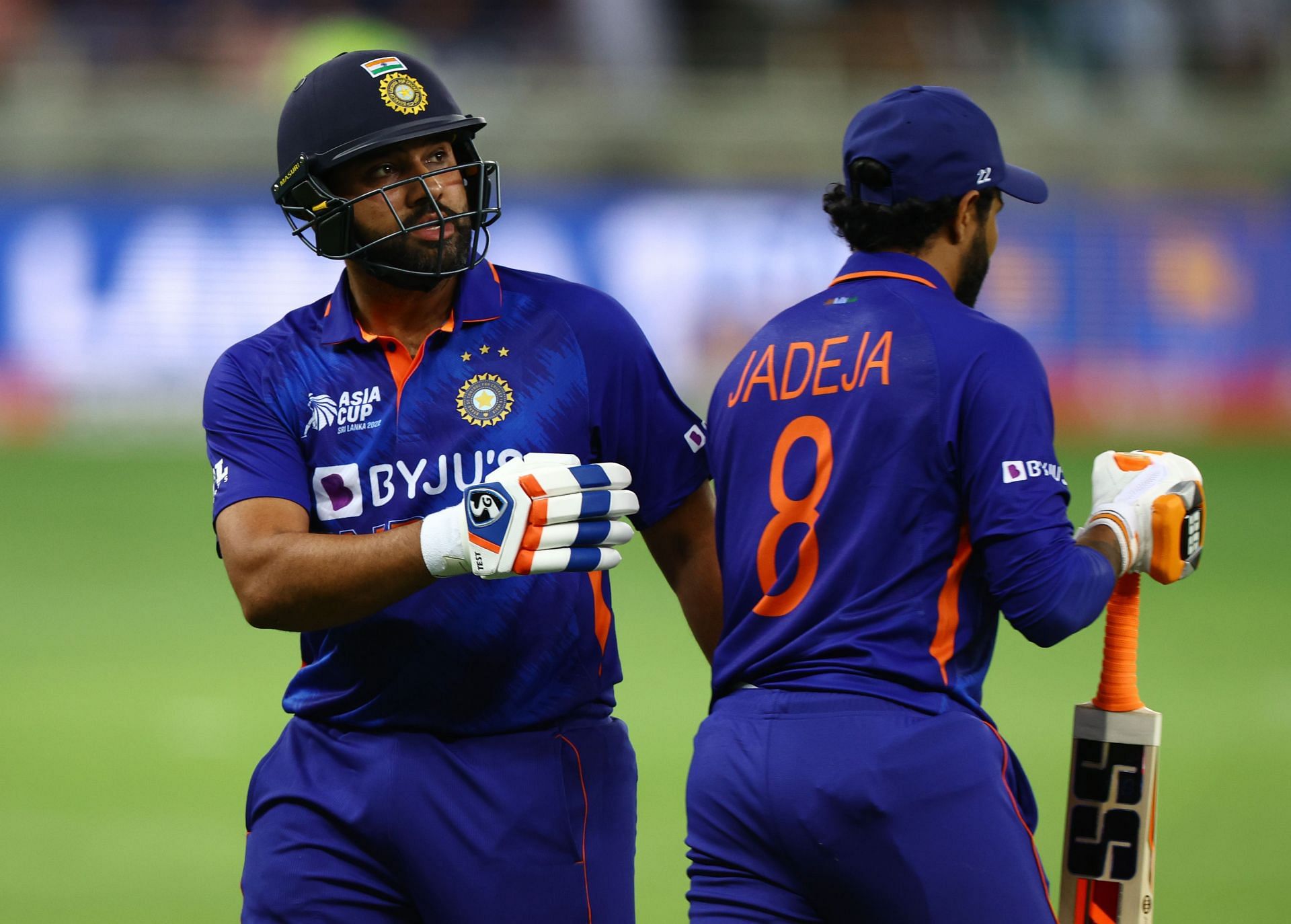 Aakash Chopra sees the Indian team as slightly weak heading into the Asia Cup 2022 Super 4 clash against Pakistan in Dubai on Sunday (September 4).

The Men in Blue bested their arch-rivals by five wickets in the Group A opener last Sunday. However, they have been weakened after Ravindra Jadeja got ruled out of the tournament due to a knee injury.

While previewing the upcoming Super 4 game in a video shared on his YouTube channel, Chopra was sceptical about Rohit Sharma and Co.’s quality. He said:

“I am seeing the Indian team as slightly weak, I will be very honest. What has changed? There is no difference in the batting, but there was a fear of the unknown in the match that was played on the 28th. You were playing against each other after 308 days.”

Chopra pointed out that Pakistan will be better prepared for Sunday’s game. The former India batter observed:

“Pakistan had not played much T20 cricket this year – they had played only one match. So they were slightly timid; they were not fearless, and India was also in that mode. Now that timidity will not be there; it will be all hustle and bustle. Both teams are looking slightly more confident than earlier.”

The Men in Green’s annihilation of Hong Kong by 155 runs in their final Group A game would have given them a lot of confidence. Their bowlers’ morale would be particularly high, as they bowled out Nizakat Khan’s side for a paltry 38.

Chopra feels Pakistan’s ability to field a bowling attack similar to that in their last game against India works to their advantage. He explained:

“The thing that goes in Pakistan’s favour is that their bowling order hasn’t changed at all. Only Dahani has gone out, and it is not that Dahani was picking up a five-wicket haul or was going to do so. Whether they play Hasan Ali or Hasnain – they will probably do the job.”

Chopra concluded by saying that Team India might come unstuck on Sunday. The renowned commentator explained:

“The Indian team’s problem is that Avesh was leaking a lot of runs in any case, but now that he is not there, you don’t have any other fast bowler. You will be forced to go with three spinners, and therefore, I feel that our bowling is looking slightly weak. I feel the Indian team can get stuck in this match.”

Rahul Dravid said “Avesh Khan is little unwell, hoping he recovers in the later matches of the tournament”.

Rahul Dravid said “Avesh Khan is little unwell, hoping he recovers in the later matches of the tournament”.

Avesh Khan will reportedly miss the Super 4 game against Pakistan due to fever. With no other seam-bowling options in the squad, the management will have to field either Ravi Bishnoi or Ravichandran Ashwin as an additional spinner in the playing XI.

Q. Who will win the Asia Cup Super 4 game between India and Pakistan?