In Ukraine’s Bucha, The Horror Of Searching For Family Among Body Bags

Bucha was occupied by Russian forces in the early days of the invasion.

As Bucha emerges from the horror of the Russian occupation, the town’s people are desperate to know the fate of their loved ones. Some know how their story ends. Others still wait to find out, hoping against hope it will not end in tragedy.

Tetiana Ustymenko knows the conclusion to her story. Her son and his two friends were gunned down in the street outside and she buried them in the garden of the family home.

Oleh Onyshchenko is searching for two family members. He arrives on a windswept plain where 50 body bags are laid out on the ground.

His relatives are burnt beyond recognition, he thinks, though a wedding ring may prove a clue to end the mystery of their final moments.

Oleksandr Kovtun still has hope. His son is missing but perhaps, he reasons, the Russians abducted them as they retreated.

Bucha — a commuter town on Kyiv’s doorstep — was occupied by Russian forces in the early days of the invasion.

The horrors left behind after their withdrawal last week are slowly being uncovered.

There is a black sash draped across one door on Kyiv-Myrotska Street. Out front a car riddled with gunfire has a pool of clotted blood in the passenger seat. There are three bodies in the back garden.

Ustymenko, 65, says she put her son Serhii and his friends Nastia and Maksym here on March 4.

Serhii, 25, offered to evacuate her but she was reluctant — it was too dangerous. Without her knowledge he came anyway.

“I heard shooting but I was sure he wasn’t there,” she said.

“Then the phone turned on. I said, ‘Son, son?’, and a neighbour told me a car was shot in front of him. He said my son is gone.”

They lay in the open for three days before Tetiana’s husband Valerii washed and dressed the bodies and dug a simple grave with the neighbours’ help.

It is at the bottom of the garden past daffodils. There is one mound in the sandy earth, but each body is marked by a sprig of conifer. On top is the metal blade of a broken snow shovel.

The year before last Serhii snapped it, prompting a squabble with his mother. “I put this here to say ‘Forgive me son’,” she said. “I want him to forgive me for arguing with him for nothing.”

Onyshchenko arrives to inspect the bodies of Bucha’s war dead at the cemetery. There are around 50, some stacked on top of each other, others lie side by side on the ground in crumpled black body bags.

A gaggle of police officers is poring over paperwork, writing preliminary reports to identify the corpses.

Every few minutes they unzip a new bag. In one, a woman’s arms lie tangled across her lifeless face. In another, rigor mortis gives the impression of a man standing to attention.

Some contain only body parts, scorched and severed.

Onyshchenko, 49, hangs back. In his pocket are photocopies of the ID card of his sister-in-law Tamila, and the birth certificate of her 14-year-old daughter Anna.

They left Bucha in a borrowed car but the owner later saw a video of it ablaze in the street.

He has come to look for distinctive jewellery, to identify what remains of the mother and daughter.

A police officer tucks a handwritten note into one gaping body bag. “Bucha, man, approximately 30-years-old,” it reads. “Eyes open. Bodily injuries on the left side of the abdomen, on the neck and hands.”

“A month ago no one could imagine something like this was possible,” says Onyshchenko.

Kovtun’s 19-year-old son Oleksii is missing. “He went into the city and did not come back.”

The 58-year-old now clings to the hope he might have been taken by the Russians.

Another young man from their street is rumoured to have been taken captive in Russia. Maybe this was the fate of his boy too.

On Saturday the bodies of 20 people dressed in civilian clothing were found strewn along a single Bucha street.

On Sunday, a city official said 57 civilians had been buried in a mass grave by their neighbours.

The register of the dead grows day by day.

“We asked around about him, talked with a woman who deals with such cases,” said Kovtun.

“We hope he is not on those lists.” 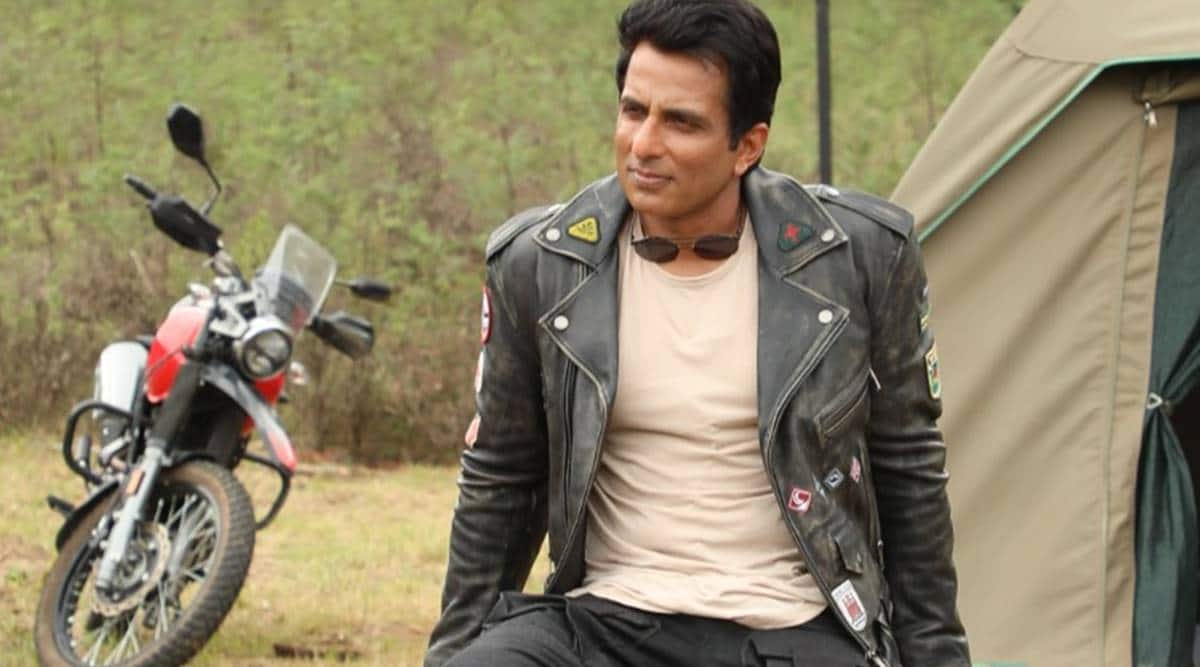 Protesters criticise a lack of progress in finding those responsible for the deaths of more than 260 people in bombings three years ago. Sri Lankans […]

Kyiv’s emergencies ministry said there was no threat of the fire spreading outside the oil depot. (File) Brussels, Belgium: A huge plume of black smoke […]

Microsoft’s report says that Russia often matches cyberattacks with military assaults on the battlefield. Washington: A handful of hacker groups aligned with the Russian government […]

Why do corporations greenwash?

Climate action is in the air. Like governments around the world, major corporations are falling over themselves to issue climate pledges and, in keeping with […]