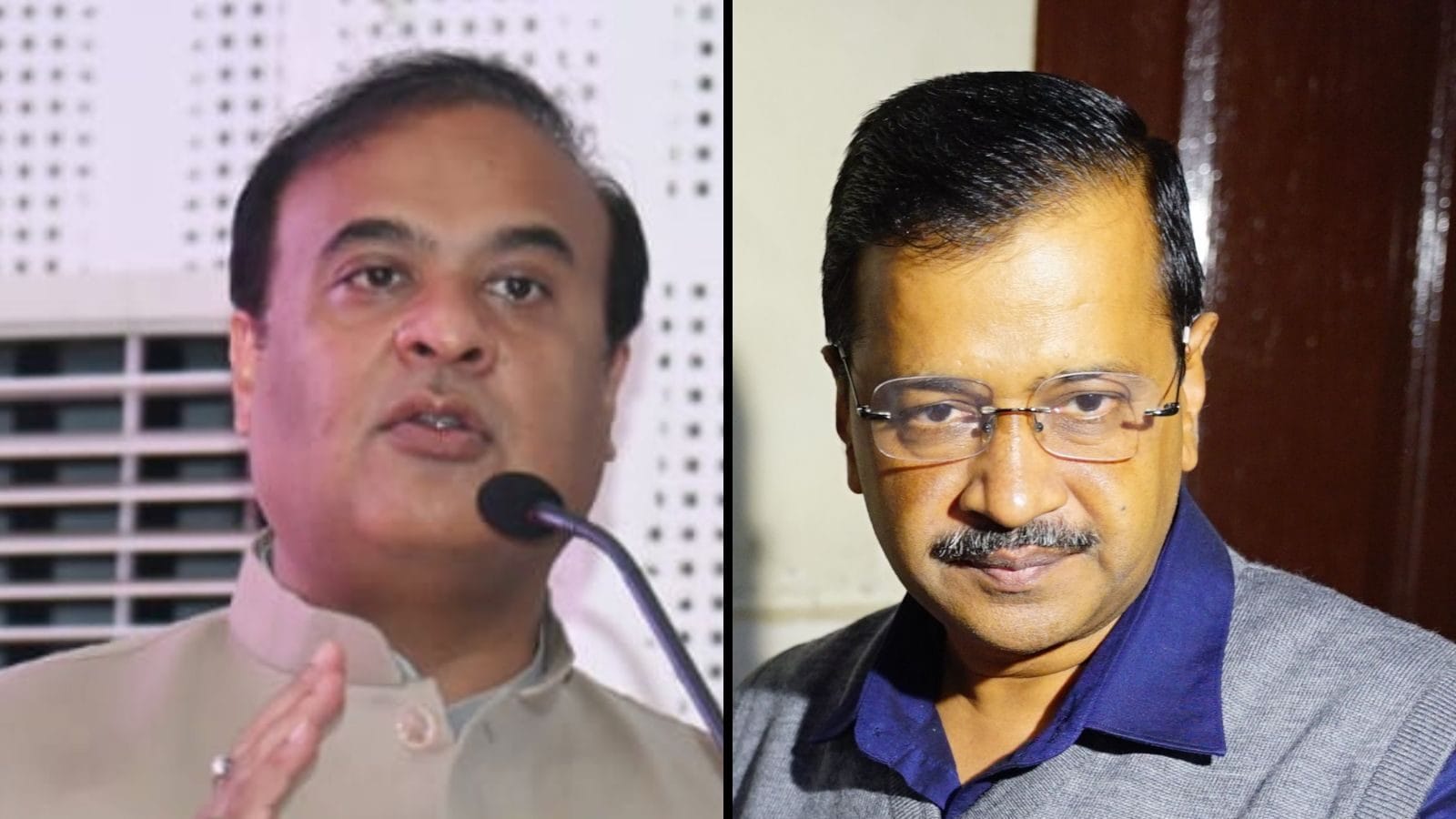 Assam CM Himanta Biswa Sarma and Delhi CM Kejriwal have been engaged in a war of words. (Twitter)

Tagging the Aam Aadmi Party (AAP) leader, Sarma had on Friday shared his government’s achievements in the healthcare sector, while on Saturday he enumerated the initiatives of the BJP-led dispensation in the education sector

Assam Chief Minister Himanta Biswa Sarma tagged his Delhi counterpart Arvind Kejriwal on Twitter for the third consecutive day on Sunday while listing the achievements of his government in building state-of-art cancer hospitals. Tagging the Aam Aadmi Party (AAP) leader, Sarma had on Friday shared his government’s achievements in the healthcare sector, while on Saturday he enumerated the initiatives of the BJP-led dispensation in the education sector.

Agree we couldn’t make Mohalla Clinics! We made state-of-art Cancer Hospitals instead, Sarma wrote. Out of the 17 Cancer Hospitals that we have planned for Assam, 7 are ready and 2 more will be ready this year, he tweeted.

Tagging the Delhi chief minister and sharing a short video clip, Sarma added, Such an honour to share glimpses of these marvels. The 1.07-minute video shows shots of the different cancer hospitals and their interiors, ending with the line We prefer to deliver quality, quietly! The same tag line was used by Sarma in the video clip he had shared with his tweet on Saturday. The two chief ministers have been engaging in verbal duels on the micro-blogging site for quite some time, and both of them have been asking the other to visit their state and witness the development work which has been undertaken.

The spat started after Kejriwal, in response to a news item on the Assam government’s decision to amalgamate schools due to poor results which also resulted in the closure of a few, had said shutting down the institutes was no solution. Sarma had later accused the AAP leader of being in the habit of mocking smaller states and alleged that Kejriwal was comparing Delhi with a smaller state like Assam after failing to keep his promise of giving the national capital a London or Paris-like makeover.