“I spoke to Alex Hales, he rang me actually and he argued why he wasn’t there” – Rob Key on England’s opening conundrum in the 2022 T20 World Cup squad 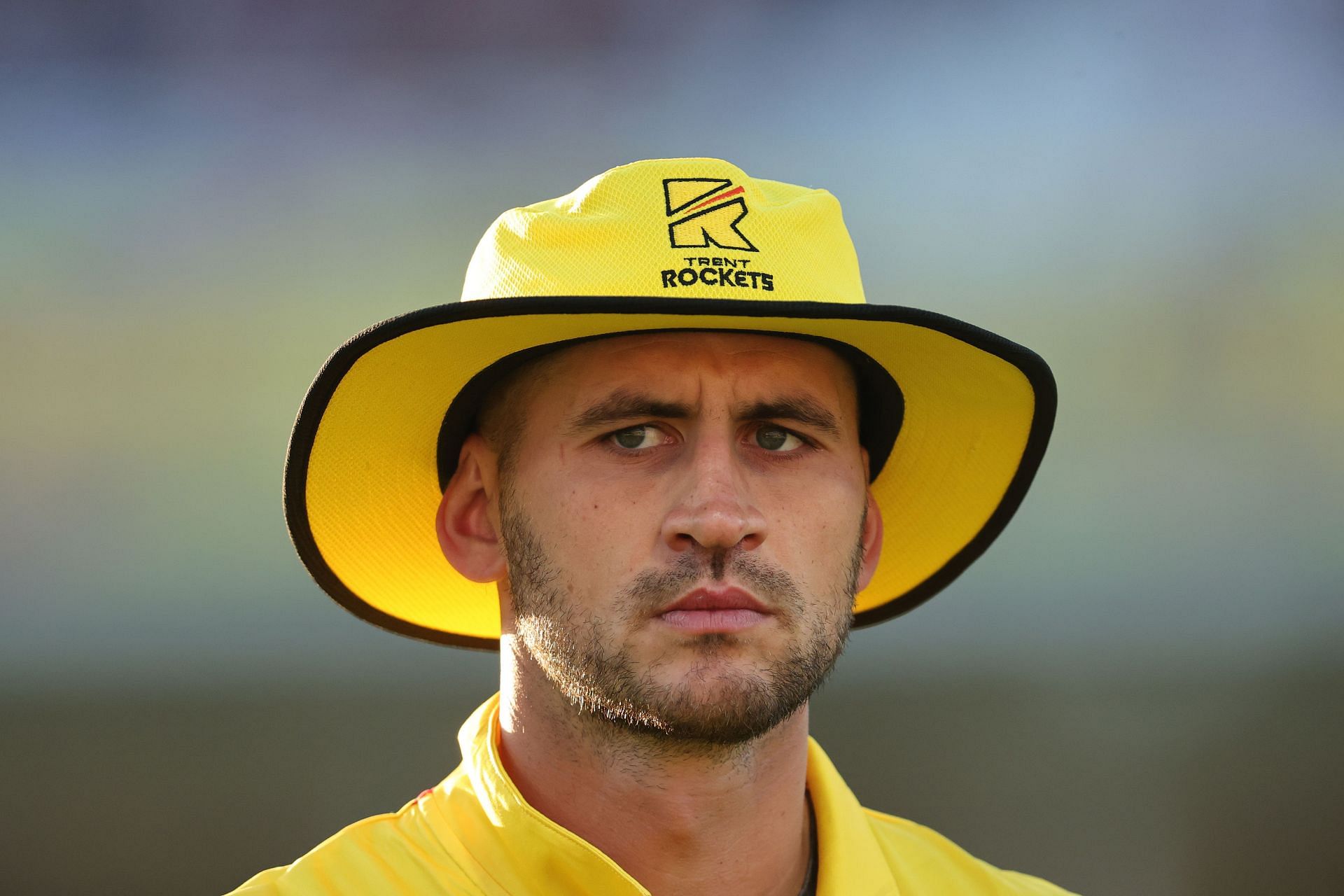 Managing director of the England men’s cricket team Rob Key has revealed that he held discussions with Alex Hales over his exclusion from the 2022 T20 World Cup squad. The explosive opening batter failed to find a spot in the 15-man squad despite enjoying a good run of form over the last few months.

The London-born player last played in national colors during a tour of the Caribbean in 2019. He was handed a 21-day ban for the use of recreational drugs in the buildup to the World Cup and has only been playing franchise cricket since then.

Admitting that Hales is unfortunate to have missed out on the squad because of surplus talent at the top of the order, Key told reporters:

“I spoke to Alex Hales, he rang me actually and he argued why he wasn’t there and I think that’s quite right too. I much prefer when these people pick up the phone and say, ‘Come on then, why wasn’t I there?’ I have a huge amount of respect for that as opposed to people who go behind the scenes moaning about why they’ve not been picked.”

“I’ve said on a number of occasions that I feel Alex Hales has served his time for his misdemeanors. Now, it’s on form, selection and whether we feel they are the best person to go out there. At the moment, we feel Jonny Bairstow is that person.”

England are planning to unleash the explosive opening combination of Jos Buttler and Jonny Bairstow, with Phil Salt and even Dawid Malan acting as backup options. Along with Alex Hales, fellow opening batter Jason Roy also lost his place in the squad.

Jos Buttler and Jonny Bairstow both began their careers in the middle order but have found tremendous success at the top of the lineup, primarily in franchise cricket. Ben Stokes is another candidate who can open the batting but that option has not been explored on a consistent basis.

Suggesting that the all-rounder could feature at No. 3 for England going forward, Key added:

“I feel generally we haven’t quite found his best role. All of a sudden, Ben Stokes has a chance to influence a game. I’d like to get Ben Stokes up the order a little bit in T20 cricket.”

Commenting on the return of the pace bowling duo of Chris Woakes and Mark Wood, Key concluded:

“The likelihood is with Wood and Woakes that they will start getting fit towards the back end of that Pakistan trip. We’ve got to somehow make sure if they are our best options they are in rhythm and in form.”

England have been drawn alongside Afghanistan, Australia and New Zealand in the Super 12s stage of the T20 World Cup. They will be joined by two more nations at the end of the preliminary stage of the competition.

Should Alex Hales have found a place in the England squad? Let us know what you think in the comments.