Pakistan Cricket Board (PCB) chairman Ramiz Raja has urged the BCCI to negotiate with the Indian government to facilitate bilateral matches between the two countries. The former Pakistan opener also wants politics to step aside to pave the way for India-Pakistan bilateral fixtures.

India and Pakistan haven’t played a bilateral series since 2012 when the latter visited the neighboring country to play limited-overs cricket. The fluctuating political relations have made it challenging for fans to see the two powerhouses play each other apart from the ICC events.

When asked how influential the Indian government is in deciding the India-Pakistant bilateral games, the PCB boss felt that the BCCI must negotiate with them to facilitate it. The Faisalabad-born former cricketer said he finds himself in the same spot but strongly vouched for India-Pakistan fixtures:

“I expect the BCCI to take this concept back to the political alley and talk cricket with the bosses. As simple as that. Let’s not forget that the same kind of pressure is on me also. Not that the situation is terribly or terrifically different.”

I’m taking this liberty to promote a concept on my own without any government interference just for the sake of the game. The point is, I’m taking this forward in any case because I, as a cricketer, believe that this should happen,” Raja told the Indian Express.

The former commentator will participate in an ICC meeting on the April 7. Raja is likely to propose a plan for an annual four-nation T20 series, involving India, Australia, England, and Pakistan.

“Whenever I talk about India and Pakistan, it’s not always as the chairman of a Cricket Board” – Ramiz Raja

Raja, who took the chairman’s post last year, said he sees India-Pakistan matches not just as an administrator, but as a cricketer. The 59-year old believes it’s still the most enticing rivalry and fans deserve to see more of it. He added:

“Whenever I talk about India and Pakistan, it’s not always as the chairman of a Cricket Board. But it’s the cricketer that comes out. And as a cricketer, I’ll say that politics can be set aside because why should the fans not enjoy India-Pakistan games. The numbers and the figures are there for everyone to see why it is still the best competition in the world. And somehow, we’ve got to make it happen.”

India and Pakistan met in the 2021 T20 World Cup fixture in Dubai, where the latter won the match by 10 wickets. It was the first time the men in green beat India in a World Cup game. 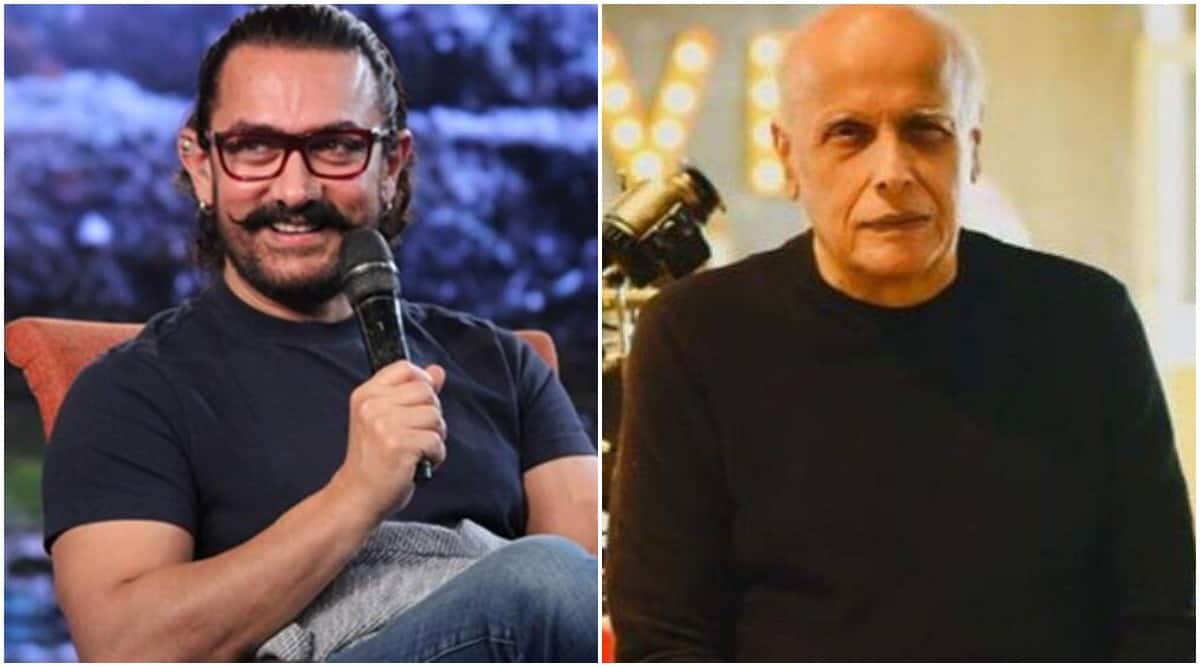 Next Article When Mahesh Bhatt said working with Aamir Khan ‘was not a pleasant experience’: ‘Perfection is an illness’

Vancouver’s Rebecca Marino wanted to put on a show for her loved ones on Friday. As Canada’s No. 2 seed in the Billie Jean Cup […]

The finals of League of Legends LEC 2022 Spring Split have officially come to an end, and it is G2 Esports who clinched their 9th […]

FIFA 22 Ultimate Team: How to unlock the Birthday Mkhitaryan card in FUT 22

FIFA 22 is in a celebratory mood as the game brings a brand new promo and items celebrating the anniversary of the Ultimate Mode. As […]