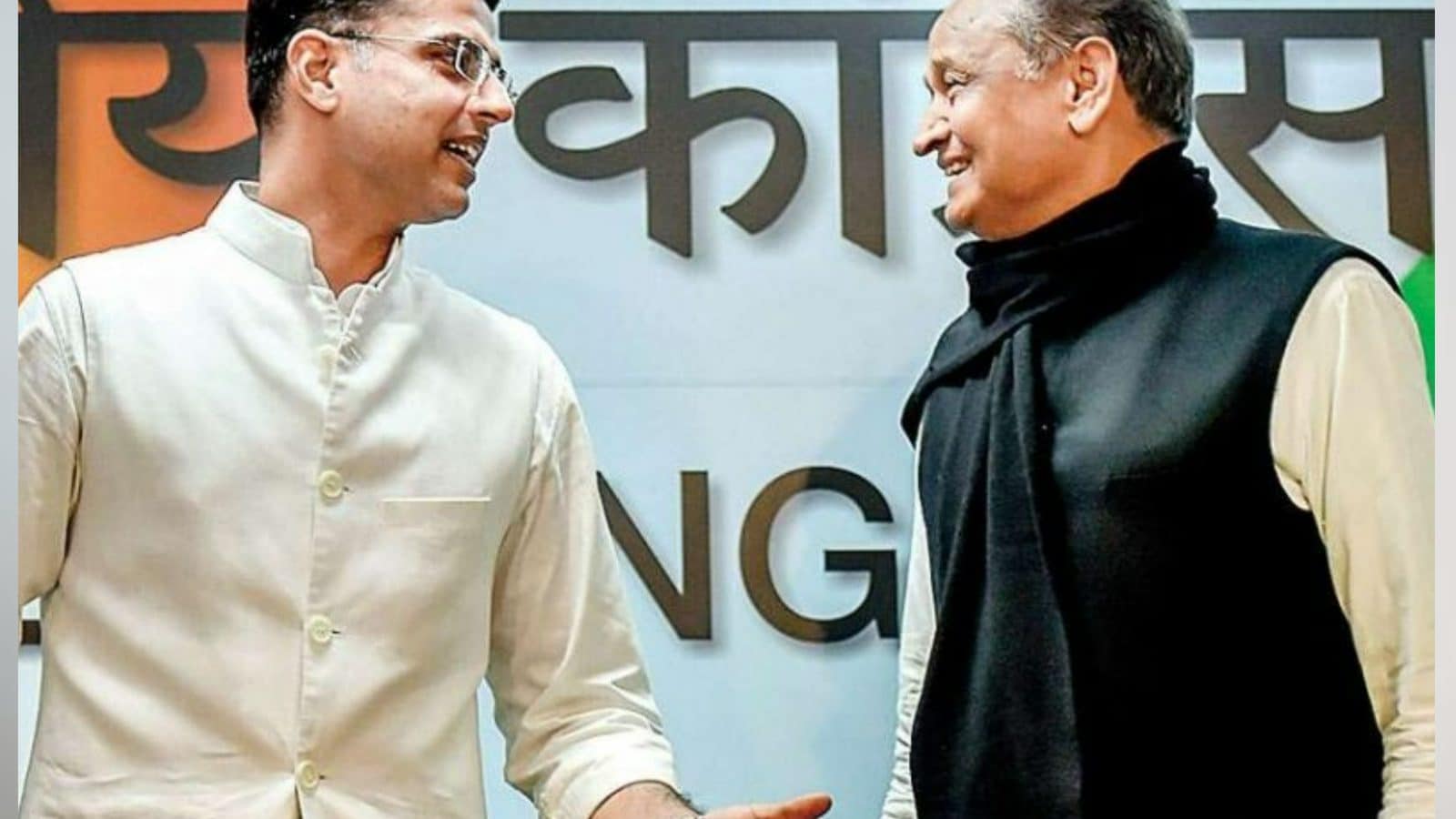 Rajasthan Congress leader Sachin Pilot on Tuesday reacted to Chief Minister Ashok Gehlot’s “Gaddar” (traitor) remark made against him a few days back. Sachin Pilot stuck to his official position that the leadership issue is up to the party but also said he felt “sad and “hurt” about Gehlot’s jibes.

Days before the Bharat Jodo Yatra entered Rajasthan, CM Gehlot had spoken against Pilot and called him a “traitor” and alleged that his 2020 revolt was funded by the BJP. Responding to Gehlot’s remarks in an interview with NDTV, Pilot said, “Yes, I am a politician. But I am also a human being. I did feel sad and hurt. I don’t want to go into the past.”

“In public life I maintain a dignity in discourse… But you have to move on. I have a job and a mission at hand. We have to move forward,” added the leader, who was recently seen putting a united front with Ashok Gehlot in Jaipur.

The bad blood between Pilot and Gehlot, which frequently places the Congress on the backfoot in Rajasthan, had spilled over days before Rahul Gandhi’s Bharat Jodo Yatra was to enter Rajasthan.

“A gaddar (traitor) cannot be Chief Minister,” Gehlot had said, adding that the Congress high command cannot make Pilot the Chief Minister, “a man who doesn’t have 10 MLAs, who revolted against his own party”.

Both Gehlot and Pilot were seen together last week for the first time since the “gaddar” remark which had reignited a war of words between the two leaders. They were seen together along with over 30 Congress leaders at a meeting for the part’s Bharat Jodo Yatra.

In a video from the meeting, Gehlot and Pilot were seen greeting each other. Congress leaders spoke to reporters after participating in the meeting and party general secretary KC Venugopal told the media, holding both leaders’ hands, “We are united. Here Ashok Ji and Sachin Pilot Ji have said that the Congress party in Rajasthan is united.”

As both the leaders seemed united at this show of strength, Pilot had said, “Bharat Jodo Yatra with Rahul Gandhi will be welcomed with maximum enthusiasm and energy in Rajasthan.” Congress party’s Bharat Jodo Yatra will go on for 12 days in Rajasthan, and will see participation from all sections of society, he added.