How To Turn On Mumble Mode In Lego Star Wars: The Skywalker Saga

In Lego Star Wars: The Skywalker Saga, mumble mode is an optional feature that lets you experience the game’s cinematics like those of old. It’s not on by default–that voice cast doesn’t come cheap, after all–but if you really would rather listen to the characters speak like they used to–by mumbling playfully–then you can overrule the default settings pretty easily. Here’s how to turn on mumble mode in Lego Star Wars: The Skywalker Saga.

Voice acting has been around for ages in Lego games–since 2012’s Lego Batman 2, to be precise–but if you only come around for the Star Wars versions of Traveller’s Tales family games, then this may well be your first entry with full voice acting. If you want to revert to yesteryear’s mumbles, grunts, and gruffs, you just need to head into the pause menu and scroll over to the “Extras” tab (as identified by a “?”), and then scroll down to mumble mode. Check the box beside it and you’ll have switched to mumble mode.

Note that these games are really designed around the series’ full voice acting these days, so some of the dialogue-heavy jokes may be lost in translation, but if you can’t resist the nostalgia of having Luke, Rey, Kylo, and the rest of the many characters mumbling through each scene, then this is the mode for you. Even if you do change your mind, you can always change it back, so don’t sweat it.

For more on Lego Star Wars, check out the full Skywalker Saga achievement and trophy list, or learn how to play co-op. 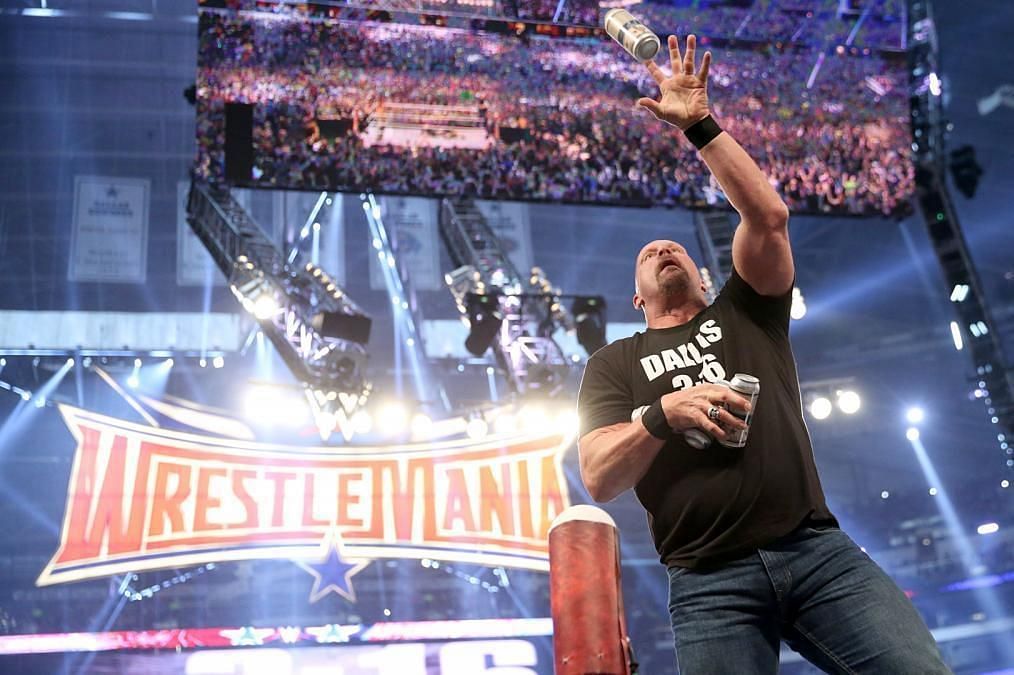 Next Article Canadian government introduces legislation that would force major online platforms like Google and Meta to negotiate deals with publishers, like in Australia (John Paul Tasker/CBC News)

A new season of Fortnite means a new population of NPCs to meet and greet–or sometimes defeat. On the island right out of the gate […]

The Best PlayStation Plus Free Games Of All Time

While the primary draw of PS Plus may be access to online multiplayer, the monthly free games are certainly great incentives. With Sony relaunching the […]

A new Xbox update is out now for testers that lets users reveal details on secret Achievements, a feature that has been available for PlayStation […]