How Sidharth Shukla’s image changed with Bigg Boss 13, and Shehnaaz Gill played a major role in it 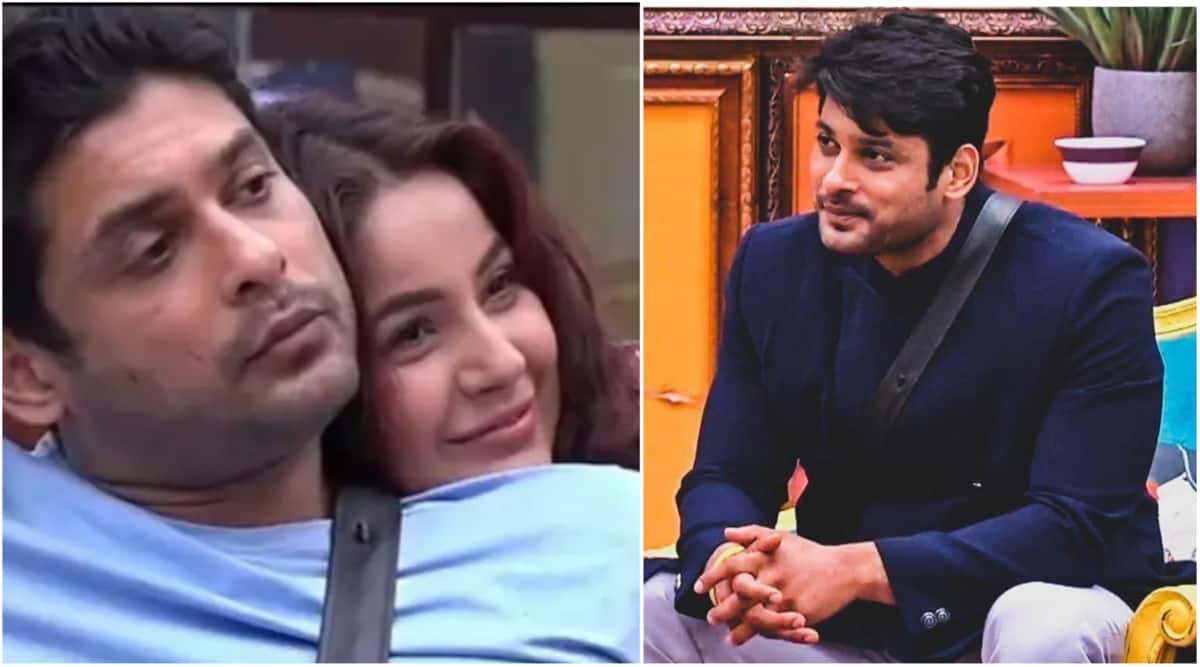 Bigg Boss, a show loved and hated in equal measure by the masses, is a double edged sword for the celebrities. While it can give your career a boost, it also comes with the risk of controversy and the chance that things can go south pretty quickly. With multiple cameras capturing your every move 24X7, people get to see you for who you are — good, bad and ugly. Many a time, celebs have lamented how their on-screen ‘good image’ goes for a toss after Bigg Boss. However, there is one man who changed the perception, found dedicated fans and took his career to great heights with the reality show.

Unfortunately, he could not see what was in store for him as he passed away untimely, on this day last year. Yes, we are talking about Sidharth Shukla, who succumbed to a heart attack at the age of 40 on September 2, 2021.

Before he entered the reality show, Sidharth was known to be an arrogant star, who would throw tantrums at work. There have been instances of major showdowns, and he was reportedly also asked to leave Dil Se Dil Tak because of his behaviour with co-stars. After he was involved in an accident, many even pointed fingers at his habits. Sidharth may have done popular shows like Balika Vadhu, Savdhaan India, Jhalak Dikhhla Jaa, won Khatron Ke Khiladi 7, and even did a Dharma film, Humpty Sharma Ki Dulhania, but he never had a strong loyal base to push him ahead.

Speaking to indianexpress.com, the actor had spoken about changing his image via the show. Before he got locked inside Bigg Boss, we had asked him if the show will be a platform to show his real persona. “Anybody who knows me will never have anything like this to say about me. Even people who I have interacted with on social media or interviews know that I am not arrogant. So it’s not something that I am worried about. On the show, people will get to see the real Sidharth Shukla. I am friendly and quite chilled out,” he replied.

‘Friendly and chilled out’ yes, but also unabashed, honest, lazy, brash, witty, aggressive, childlike, loved — words fall short when one would have to describe his sojourn on Bigg Boss 13. The actor entered the Salman Khan-hosted show as the ‘hot and sexy’ single. Given his good looks and charming personality, he instantly became a favourite among all the ladies. Even Khan seemed to be quite impressed by him, and the same continued throughout the season. But people, who have followed his career, were in for a shock. Is he really this cool a person, or faking it all, many wondered. Well, over the course of more than 100 days, Sidharth not only managed to break many perceptions but also created a new fandom for himself. Co-contestant Shehnaaz Gill had a major role to play in his narrative on the show.

Sidharth Shukla came across as a passionate and competitive person on the reality show, who would go to any lengths to win a task. He was caring and friendly and kept his people close to him. A protective man, he also showed signs of insecurity when it came to friends, thus giving a glimpse of his vulnerable side. Indeed, there were moments when he crossed the line when in rage but fans believe it was his emotions that overpowered his actions. Sidharth’s witty side, especially when his comebacks and one-liners have made his season memorable.

A natural leader, he also gave many lessons on gender equality while interacting with co-contestants and the host. Sharing that he was brought up with two elder sisters, he said that there was never a bias at home, and he doesn’t differentiate between sexes in any way. It was Sidharth Shukla’s real-ness that struck a chord with the fans. He did not shy away from expressing himself, even in the worst moments. Not someone to hurl abuses, he would fight with his head held high.

Speaking to us, Sidharth had accepted that life has indeed changed for him post the reality show as people now loved him for who he was in real life. He shared, “Bigg Boss definitely changed things because people no longer loved me for a character I played but rather for the real Sidharth. I feel blessed today to have the love of so many who are attached to me, my work and all that I do.” The actor also addressed the fact that he had started making conscious efforts to interact with his fans and often indulged in some quirky conversations. Stating that he is grateful for the love coming his way, he wanted to show his gratitude by staying in touch with them.

He came back home after the show with the trophy and became a real-life hero. And as they say, no good story is complete without a hero and heroine, let’s discuss how Shehnaaz Gill helped Sidharth emerge with a newfound personality. The two were nicknamed ‘SidNaaz‘ on the show, and their bond also found a different kind of fan following. Even though they started getting friendlier to each other organically, there were fans shipping for them to fall in love, and be together.

On the show, he confessed that Shehnaaz brought out the child in him. He would be seen goofing around with her in the house and even playing silly games. Their conversations may seem mindless but they got fans rooting for them, as it showed how strong their friendship developed over the course. It was heartwarming to see this 40-year-old, well-built man melt in front of Shehnaaz.

It’s ironic how the pandemic hit weeks after the Bigg Boss 13 finale leading to a hush falling over the industry. Sidharth, who could have reached new peaks in his career, found himself locked indoors. Leave aside a couple of music videos and appearances, he wasn’t seen on screen. While many would feel his craze would see a dip, it only grew bigger as fans saw his candid self on social media. He shot for a few campaign videos, some even with Shehnaaz Gill leading to them going viral. And then came the next season of the reality show, and Sidharth was invited to be one of the seniors along with Hina Khan and Gauahar Khan. Within seconds of him entering the show, he took over and was the centre of everything happening on the show. Nobody cared about the new contestants as Sidharth played the king once again, in a game that he ruled.

While the show has been on on air for many years, Sidharth Shukla truly set an example. Post his participation, every contestants hopes and tries to play like him, to be loved liked him and to win like him.

The world misses you, Sidharth Shukla!