Carrie Lam said her “personal wish and aspiration is entirely based on my family considerations”.

Hong Kong Chief Executive Carrie Lam announced Monday that she will not seek another term as the city’s political elite prepares to select a new leader next month.

“I will complete my five-year term as chief executive on June 30, and officially conclude my 42-year career in government,” Lam told reporters.

Lam said China’s leaders “understood and respected” her choice not to seek another term, adding that she had informed Beijing about her intentions in March 2021.

Lam said her “personal wish and aspiration is entirely based on my family considerations”.

“I have to put my family members first, and they feel it is time for me to return home,” she said.

A career bureaucrat, Lam became Hong Kong’s first woman leader in 2017 after being voted in by the small pro-Beijing committee that selects the position.

Her departure closes the chapter on a controversial five-year term that saw Beijing ramp up control following huge democracy protests — and a pandemic response that plunged Hong Kong into international isolation.

Hong Kongers have little clarity on who will be their next leader.

The chief executive position is not popularly elected, one of the core demands of democracy protests which have since been crushed.

Instead, the position is selected by a 1,500-strong pro-Beijing committee.

The city’s next leader will be chosen on May 8 but so far no one with a realistic prospect has publicly thrown their hat into the ring.

Hong Kong’s number two official, John Lee, who has a background in the security services, has been tipped by local press as a likely contender.

Lam said on Monday morning that she has not yet received any resignations from her ministers, a step that cabinet members like Lee would need to make before running.

Lam also thanked Beijing for its support and trust and said her term was affected by “unprecedented pressure” due to the 2019 protests and the Covid-19 pandemic. 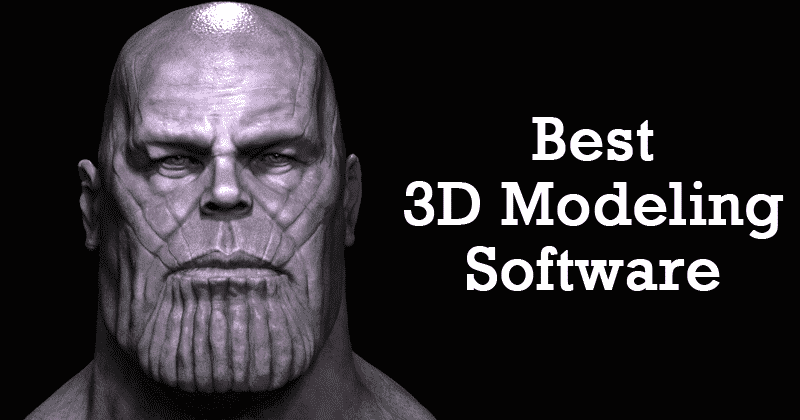 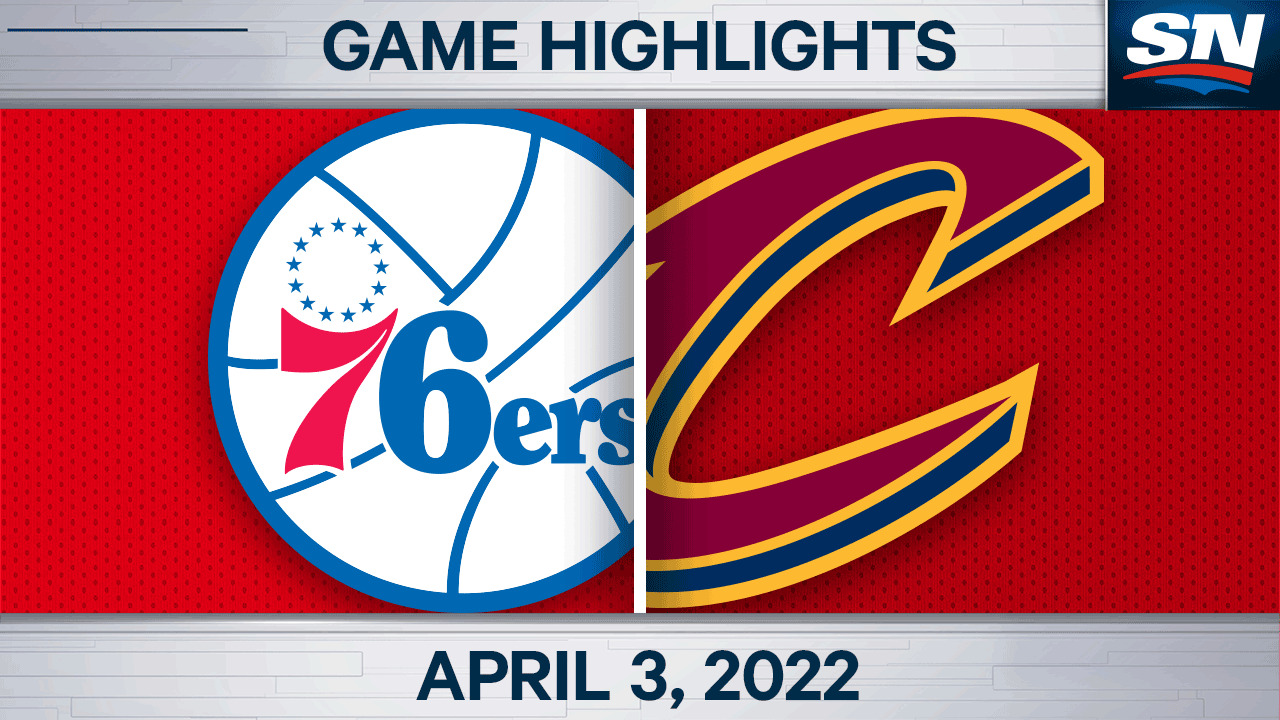 “No Question Of Surrender”: Ukraine As Russia Warns Of “Catastrophe”

Lviv: Ukraine on Monday rejected Russian calls to surrender the port city of Mariupol, where residents are besieged with little food, water and power and […]

Inside Chernobyl after the Russian occupation

Chernobyl nuclear power plant can be accessed again, after returning to Ukrainian control. The plant, in the north of the country, was seized by Russian […]

The couple married for 91 years and still in love

Zechariah and Shama’a have been married for 91 years. As Jewish orphans in Yemen, they married young to avoid being wed outside of their faith […]