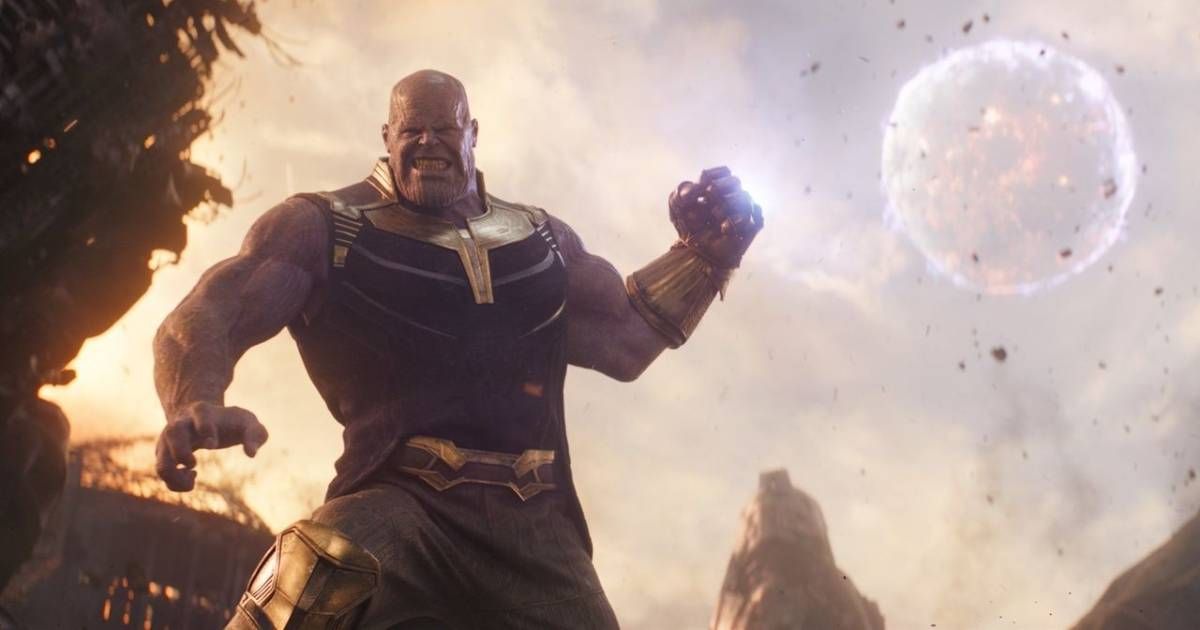 There is nothing more enticing to an audience member than a venture into the realm of science fiction and fantasy. In cinema, this genre harkens back to even before the golden age. The 1902 silent motion picture entitled A Trip to the Moon represented a new era of movie-making. It transported audiences from our own world and into one we have never seen before.

Science fiction films are massively profitable, especially when they have a bit of nostalgia. The most profitable films are actually all just part of four (and soon, with more Avatar, five) franchises — Star Wars, Jurassic Park, Transformers, and the MCU. This is undoubtedly the highest-grossing genre in cinema, but crossing over the one billion dollar mark is an accomplishment that only a few have ascertained. But what films have achieved this, and why did they succeed so well?

Rogue One: A Star Wars Story was the first of the Star Wars solo stories and possibly the most popular amongst fans. It sent the audience back to the original trilogy timeline and connected it to the prequel trilogy with a fairly smooth bridge. However, what actually helped bring audience members into the theater for this solo Star Wars adventure was the marketing that included subtle hints to Darth Vader’s return to the big screen. This return is everything fans could have wanted, and it even provided a much darker layer to the character we have never seen before.

Star Wars: The Rise of Skywalker was the film to end the Skywalker Saga, of course it would have an enormous interest right from the get-go. However, many fans of the franchise were left disappointed by the film’s commercial appeal and cookie cutter execution rather than fulfilling its promises.

Related: The Rise of Skywalker: 9 Fun Facts About the Star Wars Movie

While Star Wars: The Last Jedi was a completed deviation from what Star Wars had established itself to be, it was inventive and new. However, this final installment in the saga was as safe as it could have been, and it still grossed over one billion dollars worldwide.

Transformers: Age of Extinction was the fourth film in this explosive live-action franchise. However, it was the first to not feature the star of the first three films, Shia LaBeouf. The prior film in the franchise, Transformers: Dark of the Moon also showed a departure from Megan Fox’s character after disputes between director Michael Bay.

However, Transformers: Age of Extinction utilized a formula which guaranteed financial success. It featured Mark Wahlberg as the protagonist and brought back fan favorite Autobots including Optimus Prime. The film was nearly three hours and was as loud and explosive as it could be… and it worked financially.

Steven Spielberg was on the “Mount Rushmore” of filmmakers long before this 1993 masterpiece, but Jurassic Park brought cinema (and the 1990s) to a whole new era. Technology changed for the better, and dinosaurs became real once again. The cast had a dynamic which we still feel to this day. The epic music by John Williams and the iconic line by Richard Attenborough transported audiences all around the world to a park we now know far too well.

Transformers: Dark of the Moon attempted to take the franchise in a new direction, and that is meant literally. The Autobots and Sam Witwicky (Shia LaBeouf) somehow and some way find themselves in a space race to the moon. Similar to the first two Transformers live-action films, Dark of the Moon was nominated for three Academy Awards in the technical categories. The film is a roller coaster of explosions and gargantuan robotic bouts. This is a sure way to get audiences in seats, and they came in droves.

Jurassic World: Fallen Kingdom is the second installment to the Jurassic World franchise. After the immensely overwhelming financial success (which we will get to in a bit) of its predecessor, this film had a lot to live up to. Audiences were promised the return of fan-favorite Ian Malcolm (played by Jeff Goldblum) and Dr. Wu (played by BD Wong). This sequel teased a possible reunion of the original cast and the new, which we did get to see in the next installment, Jurassic World: Dominion which also surpassed 1 billion dollars at the box office.

Star Wars: The Last Jedi is one of the most divisive and controversial movies ever made. This, quite possibly, helped it in being one of the highest grossing of all time because… people wanted to see what the fuss was about. However, it did show a massive shift in tone and visual presentation compared to all the other films in the saga.

Related: Why Movies Are More Divisive Now Than Ever Before

Director Rian Johnson completely went rogue on this one (no pun intended). In addition, it is the longest film in the entire series at almost three hours long. Audiences were shocked, confused, and in awe at the spectacle.

Jurassic World was one of two explosive films in 2015. Director Colin Trevorrow, who almost had a tie into the Star Wars sequel saga as well, certainly delivered a fun ride into a new world. Chris Pratt had already become a headliner after his role as Star-Lord in James Gunn’s Guardians of the Galaxy just a year prior.

Pratt and the nostalgia for the existing franchise helped get audiences into the seats, the compelling visuals and sequences like Bryce Dallas Howard’s now famous high heels sprint from a T. rex brought us back over and over again. There’s new dinos too, and they are much bigger.

We are living in the largest nostalgia boom of all time. With the success of Avengers: Endgame, fans thought they have seen it all. But with Spider-Man: No Way Home, what more could Marvel have up their sleeves? Two additional web slingers, that’s what!

These web slingers are all too familiar, and it just felt right to see the three Spider-Men join in the fight against familiar villains like Willem Dafoe’s Green Goblin. It made sense, and it had heart. The key to the success of this film was in the writing, all three Spideys had an arc, either continued or new, and this film helped close or continue their story.

There will be no experience like seeing Avengers: Infinity War for the first time. Audiences have gone back over and over again to see the start of an indescribable conclusion to a decade long Infinity Saga. Josh Brolin brought humanity to Thanos, and the film told the story from this villain’s perspective. The film was brutal but so satisfying, and set up one of the greatest science fiction blockbusters of all time, and the most profitable.

2015 was quite the year; in addition to Jurassic World roaring into the box office, we would have a brand new Star Wars film that Christmas. The build up to Star Wars: The Force Awakens was unlike any film we had ever seen before. It introduced a new audience (the younger audience) and the already established fanbase to a new set of characters but also promised to bring back the original trilogy cast like Mark Hamill… well not entirely, but he is in the film. There are cool new droids though! The Force Awakens felt like a Star Wars film and did its job of bringing the audience back into a galaxy far, far away.

Avengers: Endgame was as good of an ending as one could possibly imagine. It had everything fans wanted and more. Kevin Feige, The Russo Brothers, in addition to the core Avengers cast, sent audiences to the stratosphere with this incredible work of comic book theatrics.

While filmmakers like Scorsese and Tarantino have dunked on Marvel movies, the audience reaction to Captain America wielding the hammer and the entire cast of the Marvel Cinematic Universe coming together in one sequence was why this film was just watched over and over again. The communal experience of seeing this smash-hit in the theaters can not be denied or ignored.

The highest-grossing science fiction film of all time is also the biggest blockbuster ever made — Avatar. James Cameron’s idea was executed in no easy feat. He and the visual effects team had to create new ways to develop motion capture and make audiences believe what they are seeing is an actual world they could visit themselves. Eventually, with the help of Disney Imagineers, they could do so. However, Avatar was clearly a commercial success, but its connection to nature and the cultural relevance in this film has made it a staple of cinema and a modern classic.