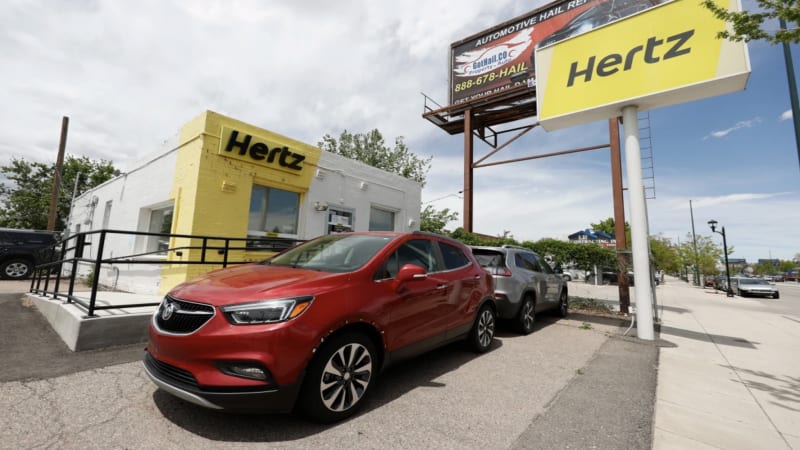 Hertz customers who said they were wrongly accused of stealing cars from the rental firm will receive about $168 million to resolve almost all the claims they have filed.

Hertz CEO Stephen Scherr earlier his year blamed the mistake on a “glitch” in the company’s data systems. The parent company, Hertz Global Holdings Inc., said today that it would settle 364 pending claims related to the erroneously filed reports, resolving more than 95% of them.

“As I have said since joining Hertz earlier this year, my intention is to lead a company that puts the customer first. In resolving these claims, we are holding ourselves to that objective,” Scherr said in a statement.

In one instance, CBS News reported in February that a man in Colorado spent 24 hours in jail after he was arrested for stealing a Hertz vehicle in Georgia even though he said he had never been to Georgia and had never rented from Hertz.

In other cases, the complaints caused police to pull over drivers on suspicion of driving stolen cars.

Hertz fired back at the time, insisting that “of the more than 25 million rental transactions by Hertz in the United States per year, 0.014% fall into the rare situation where vehicles are reported to the authorities after exhaustive attempts to reach the customer.”

Hertz filed for bankruptcy protection in 2020, as it struggled under heavy debt and a drop in travel attributed to the Covid pandemic. The parent company operates Hertz, Dollar and Thrifty car-rental brands.