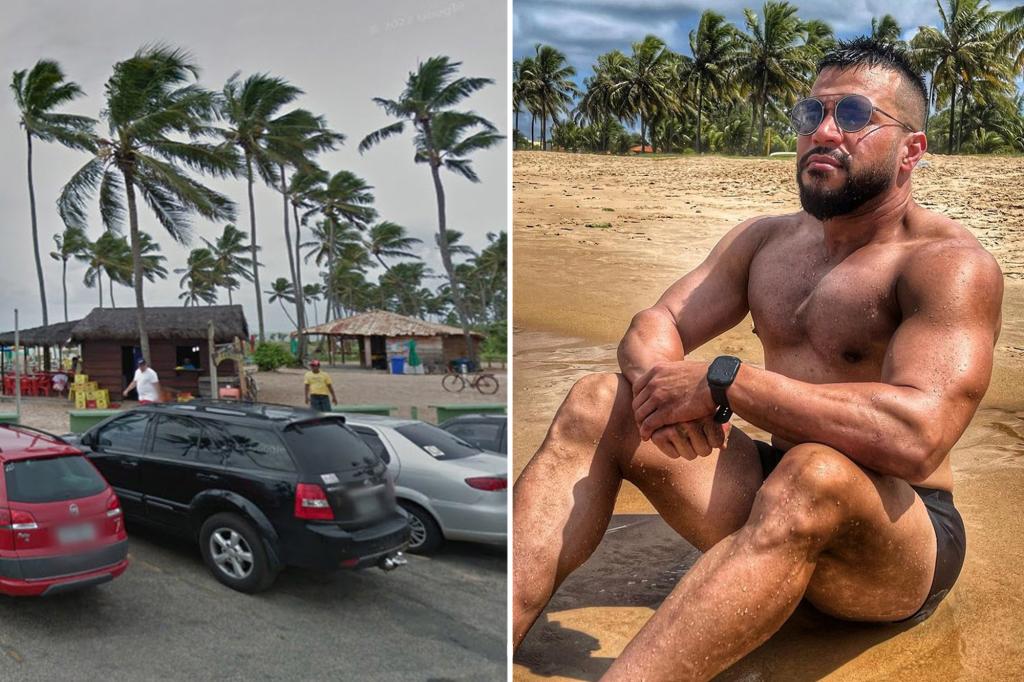 He sacrificed his life to save his son.

A heroic father tragically perished this week while rescuing his son from drowning in “monster” waves off the coast of Brazil.

The freak accident occurred on Saturday, Dec. 3, while Danilo Torrano Rios, 36, was on vacation with his wife, 10-year-old son and some friends at Guarajuba Beach in the state of Bahia, Jam Press reported. The Goiás-born financial consultant had visited the area many times and shared photos of his past excursions on social media.

Disaster struck after Rios and others reportedly entered the sea at 5:30 p.m. — after the lifeguards left for the day — and inclement weather turned the waters tumultuous. The change reportedly pulled the tourists farther away from the shore.

In order to avoid getting swept out to sea, the group decided to head back to the beach, but Rios noticed his son floundering about in the waves and attempted to assist him. Eyewitnesses said the father of two grabbed his son but then released him after realizing they were both being pulled out by the powerful current, local media reported.

Thankfully, the boy and the rest of the party made it back to shore, but Rios was nowhere to be seen. Before he was swept away, bystanders had thrown a buoy at the imperiled tourist, but it failed to reach him.

Fearing the worst, Rios’ friends and family contacted emergency services, who launched a rescue mission. Authorities confirmed that they’d found the victim’s dead body on the morning of Monday, Dec. 5.

In the aftermath of the tragedy, the National Civil Defence warned residents to never “try to rescue a drowning person if they are not prepared for the job” and to contact emergency services as quickly as possible.

An investigation into Rios’ death is ongoing.