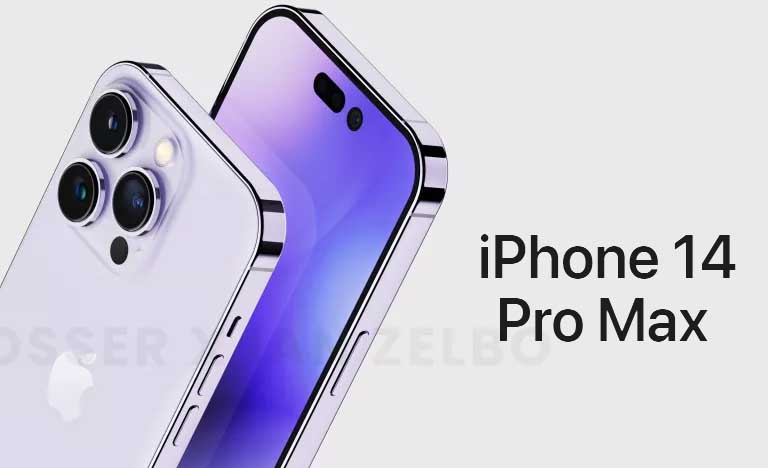 Apple will be announcing the new iPhones at its “Far Out” event on September 7. That means the smartphone world will have a new flagship: the iPhone 14 Pro Max. So before the official launch, let’s take a look at all the rumors and leaks surrounding the iPhone 14 Pro Max, alongside its expected price in Nepal.

We’ve been hearing bits and pieces about the design of the iPhone 14 Pro Max for months now. Max Weinbach, a well-known leaker, previously shared the alleged schematics for the upcoming iPhone 14 Pro and iPhone 14 Pro Max on Twitter. And nothing significant appears to have changed as of this date. 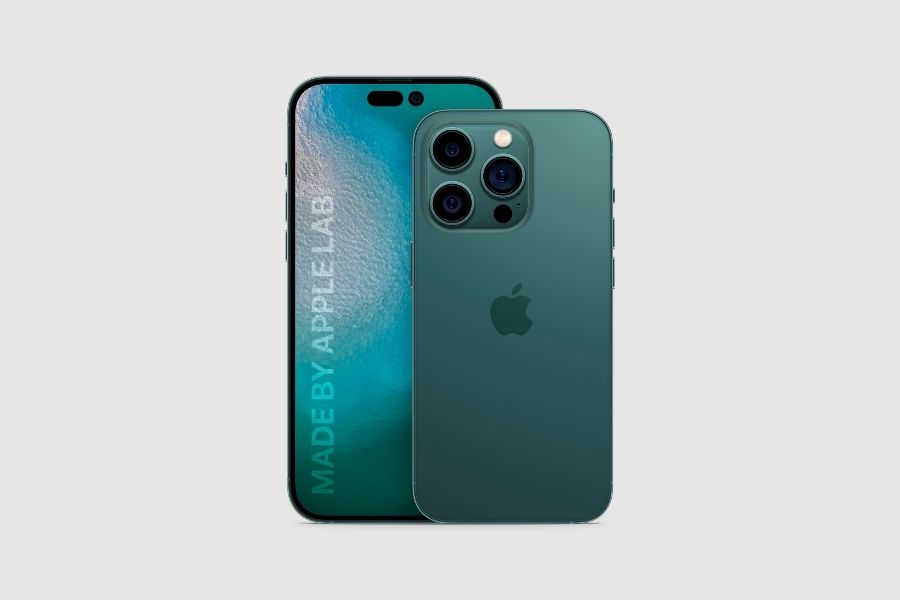 As per the rumors, the big bathtub notch on the iPhone 14 Pro variants will be replaced by a dual punch “hole + pill design.” The new hole punch will likely house a selfie camera and the pill-shaped notch will include Face ID sensors.

Weinbach also leaked the dimensions alongside these design changes. At 7.85mm, the iPhone 14 Pro Max will be slightly thicker than the 13 Pro Max. Besides, it will feature a bigger rear camera module with a protrusion of 4.17mm.

In terms of display size, the iPhone 14 Pro Max will have a 6.7-inch display. It’s also expected that the device will have an always-on display feature to take advantage of the new lock screen of the iOS 16. Likewise, it’s certain that we will see a 120Hz ProMotion refresh rate this time around as well.

Moreover, rumors also suggest that the iPhone 14 series will differentiate the Pro and non-Pro models from ever before. There have been reports that Apple will only be using the next-gen A16 Bionic for the Pro models. The two high-end models will also receive a new Vapor Chamber cooling setup.

On the contrary, the base models will be stuck on the A15 Bionic. This is said to be the result of TSMC’s inability to produce enough A16 chips. That being said, the two non-Pro models are getting RAM increments. This should put them on par with the iPhone 13 Pro and 13 Pro Max in terms of performance. 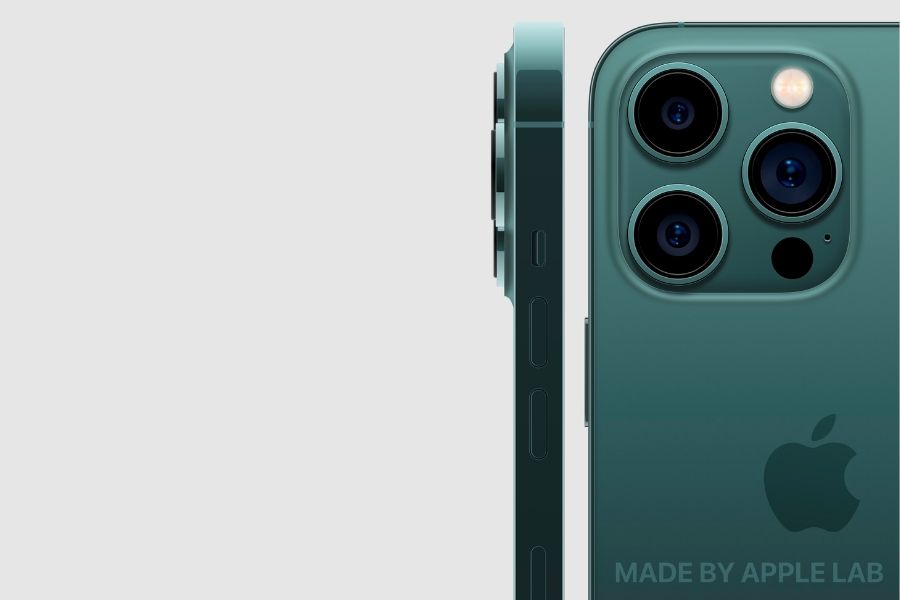 Apple is also said to be upgrading the camera specifications on both the iPhone Pro models. They will have a 48MP primary camera, up from 12MP, which could result in a 35% increase in sensor size and a 10% increase in lens diameter. The primary sensor will be accompanied by 12-megapixel ultrawide and telephoto sensors.

Aside from that, a Weibo source stated that all models expect the iPhone 14 Pro Max to have a slight increase in battery capacity. Following Apple’s acquisition of Intel’s modem business, the iPhone 14 Series could also include an Apple-made 5G modem. That means the tech behemoth will have full control over both 5G performance and its impact on battery life.

Apple will announce the iPhone 14 series at the “Far Out” September 7th event. The phone will be available for pre-order on the same date with deliveries set to start on September 16. As for the price, the iPhone 14 Pro Max is expected to cost USD 1,199 for the base variant. We can expect it to cost around NPR 200,000 when it launches in Nepal.

Poll: Do you own a mobile tripod for your smartphone?

How to Get Started on Hive Social

How long do you need to run to burn of Thanksgiving dinner?