Here is when Ananya Panday, Shanaya Kapoor and Suhana Khan will get married 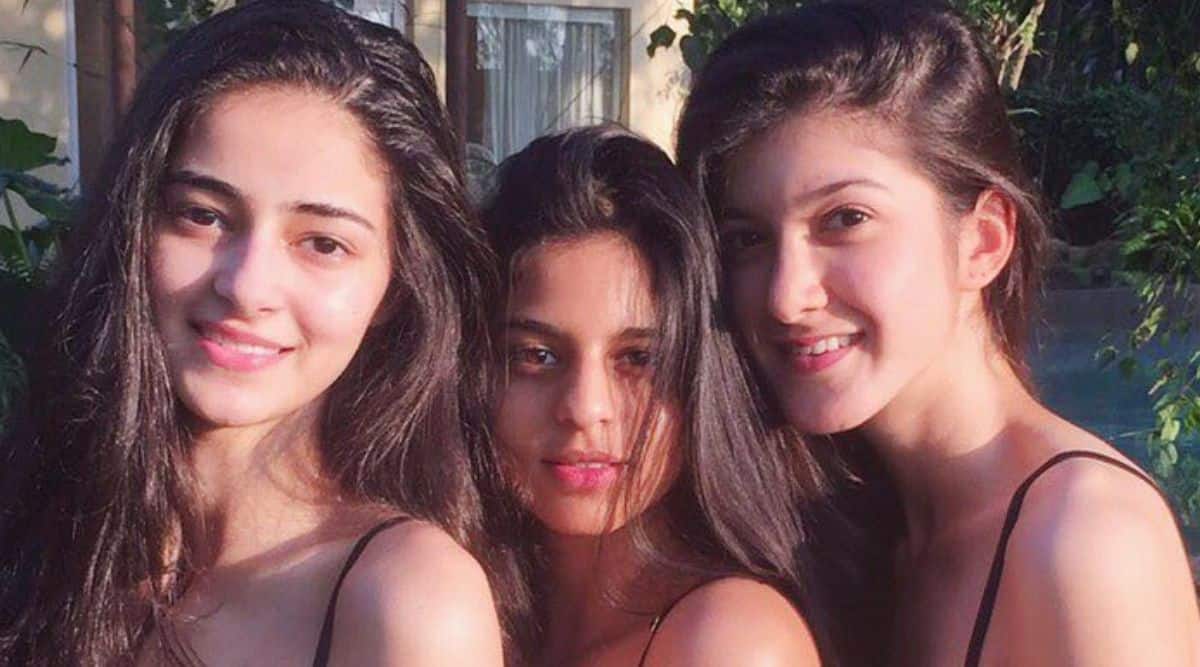 Fabulous Lives Of Bollywood Wives Season 2 was recently released on Netflix and apart from the main characters, Maheep Kapoor, Neelam, Seema Sajdeh and Bhavana Pandey, the show also revolves around the children of the ‘fabulous wives.’ From Ananya Panday, Shanaya Kapoor and Nirvaan Khan, the show gives a sneak peek into the lives of these star kids.

In one of the episodes where Bhavana Panday and Chunky Panday are renewing their vows, Ananya and Shanaya are seen discussing their weddings. The Liger actor was all heart for getting married and also revealed the number of wedding functions she would have.

Discussing who would get married first, Shanaya said, “I feel like between you and me, you’d (Ananya) get married first.” To which Ananya instantly agrees. Ananya went on to say, “My whole idea was like, I was going to get married with them again. Waiting for that to happen.”

Shanaya then revealed the order in which the BFFs would get married. She said, “It will be first you, then Suhana and then me,” hinting that she would be the last bachelor.

Although Shanaya revealed that she wants a traditional wedding, Ananya said, “I want like three weddings. I want to have like a function.” Ananya then joked about gatecrashing Vicky-Katrina’s wedding and added, “I came here thinking it was Vicky-Katrina’s wedding, but I think I came to the wrong place. Really wanted to go for that one.”

The show revolves around the glamorous lives of Maheep Kapoor, Bhavana, Neelam Kothari and Seema Sajdeh. It is currently streaming on Netflix.