A year ago, Blizzard added diamond cards to Hearthstone. A tier above golden rarity, diamond cards are animated, though otherwise the same as the regular version of the same cards. They’re cosmetics, and when they were first introduced you could get them either by buying an expansion or collecting all of a set’s legendary cards. The latest diamond card, which is of orc shaman Drek’Thar, can only be obtained by purchasing it from the in-game store where it costs 3,000 gold or $25.

Diamond Drek’thar should summon 10-drops because it sure as hell costs more than every single minion in my deck. pic.twitter.com/CwX7KvhRHuApril 5, 2022

“I’m as much as a whale as anyone but there’s no fuckin way I’m spending $35CAD on a card. This is ridiculous”, Hearthstone streamer Zeddy (opens in new tab) tweeted. A post on the Hearthstone subreddit (opens in new tab) has attracted replies like, “hey blizzard, your greed is showing again”, “Is this an out of season April Fools Joke ?” and “It’s like Blizzard thinks these are real trading cards.”

Plenty of other players aren’t fussed by the fact Blizzard are, for the first time, selling an individual card that can’t be obtained any other way. As they point out, it’s a purely cosmetic enhancement of a card that was previously given away for free. The regular gold-rarity version of Drek-Thar was offered during the Fractured in Alterac Valley expansion pre-release.

Players chose to receive either a horde card (Drek-Thar), or an alliance card (Vanndar Stormpike), and then completed quests for that faction. A diamond version of the winning faction’s card was given away to everyone, and since the alliance won, everyone got a diamond Vanndar Stormpike. If you want a diamond Drek-Thar instead, well, you have to cough up the dough.

While 25 simoleons is a lot of money to charge for a single card, it could be worse. I mean, at least it’s not an NFT. 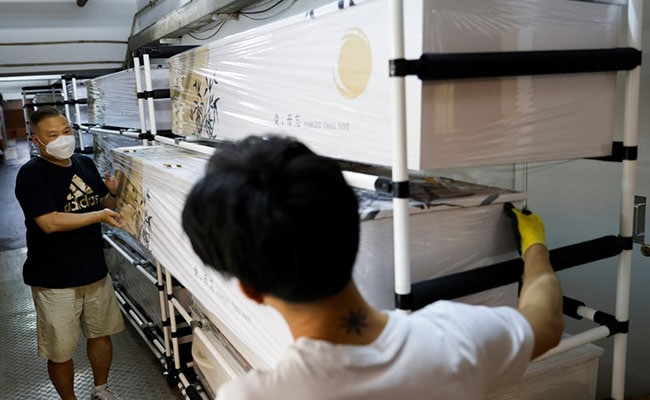 Rise of the Players finds heroes in the GameStop stock story

The new GameStop documentary Rise of the Players is a coda movie. You know the type — the kind of story that’s largely an oral […]

The products discussed here were independently chosen by our editors. GameSpot may get a share of the revenue if you buy anything featured on our […]

On March 13, 2012, 10 years ago to the date, thatgamecompany released Journey, quickly called one of the greatest games of all time. Its quiet, […]