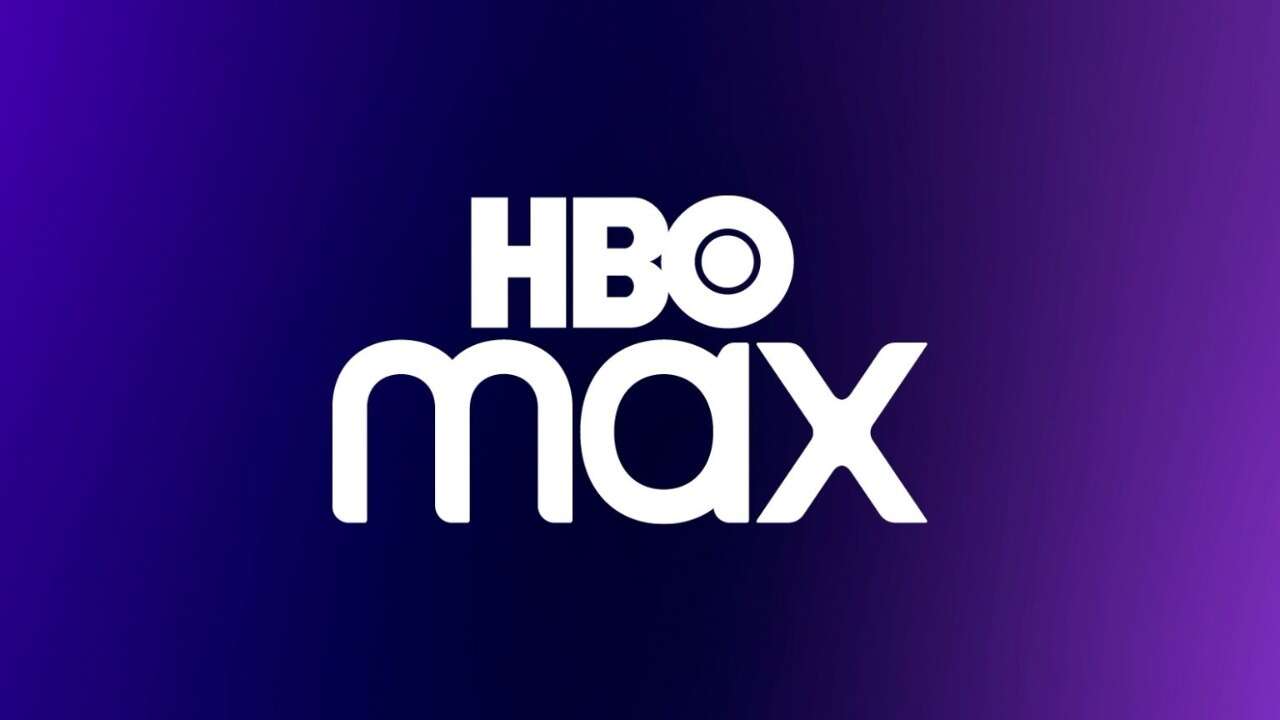 Warner Bros. Discovery executives are reportedly close to formalizing a new name and platform for its upcoming streaming service combining the pre-existing HBO Max and Discovery+ services. According to Variety, the new app may be called Max.

Representatives for Warner Bros. Discovery have declined to comment on the name change, though CNBC further reports that internally, the service is code named “BEAM.” Unnamed executives, however, confirmed that Max is “the likely choice.” Other names are still being considered.

In 2021, CNBC also reported that top WarnerMedia executives never liked the name HBO Max for its streaming service and were glad for the Discovery merger because it gave them a chance to change the name. However–as it apparently needs to be pointed out–changing from HBO Max to Max really isn’t that major of a name change?