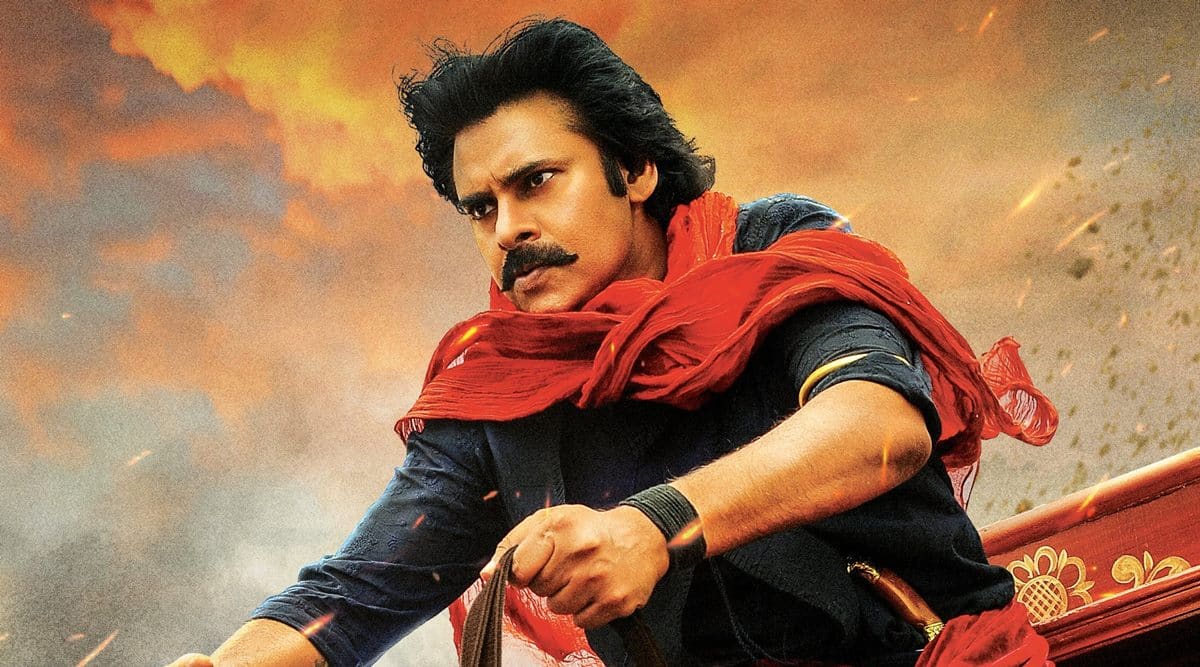 The 65-second teaser opens with beautiful shots of a palace, where the crowds are seen gathered to witness a dangal (wrestling) competition. Then Hari Hara Veera Mallu makes his entry and defeats the wrestlers single handedly. The presentation of visuals in slow-motion with an outstanding background score from MM Keeravani elevated the mood greatly. Overall, the teaser has everything what a Pawan fan expects.

Director Krish Jagarlamudi and his team so far completed 50 percent of the film’s production. A new schedule of the movie involving all the major cast is expected to commence soon.

A Dayakar Rao is backing this historical drama for Mega Surya Production, while AM Ratnam is presenting it. With Thota Tarani’s production and GnanaShekar’s cinematography, the film stars Nidhhi Agerwal opposite Pawan.

The film will release in Telugu, Tamil, Malayalam, Kannada, and Hindi in Summer 2023.