The Aam Aadmi Party will nominate cricketer Harbhajan Singh, Delhi MLA Raghav Chadha and Dr Sandeep Pathak to the Rajya Sabha from Punjab. The party has also announced Ashok Mittal as the fourth candidate for the upper house from the state.

The names of the three candidates have emerged as the last day to file nominations for the five Punjab Rajya Sabha Seats ends today. The five seats will fall vacant on April 9 when the term of the current MPs Pratap Singh Bajwa and Shamsher Singh Dullo from the Congress, Sukhdev Singh Dhindsa and Naresh Gujral from the Shiromani Akali Dal (SAD), and Shwait Malik from the BJP will expire. Elections for these Rajya Sabha seats will be held on March 31.

Here is a list of candidates that AAP will nominate to Rajya Sabha from Punjab:

Raghav Chadha has been associated with AAP for several years and has risen through the ranks. He was recently the Punjab in-charge and worked with party workers to get a thumping majority for the party in the Punjab polls. He is also AAP’s Delhi MLA from Rajinder Nagar and vice-chairman of the Delhi Jal Board.

Former cricketer Harbhajan Singh’s name was in the rounds for long for one of the five Rajya Sabha candidates of the AAP. According to party sources, getting the cricketer onto its team will help in strengthening the party’s connection with the youth and he will also suggest ideas during the process of building a sports university in Punjab which Chief Minister Bhagwant Mann has promised.

Singh, who is 41-year-old, hails from Jalandhar in Punjab. He debuted in 1998 and is remembered for the 32 wickets that he took in the 2001 India Vs Australia test series. Singh, who is known more for his spin bowling, has played in all the forms of test matches, ODIs, T20s, and IPLs.

Dr Sanjeep Pathak is an analyst and a strategist who has helped AAP during Punjab polls from behind the scenes. Being a teacher at IIT Delhi, Pathak perfectly fits the profile that the party has been promoting in the past.

AAP will also nominate Ashok Mittal, Chancellor of Lovely Professional University, to the Rajya Sabha from Punjab. Mittal is known for his social service and his contribution in the field of education. 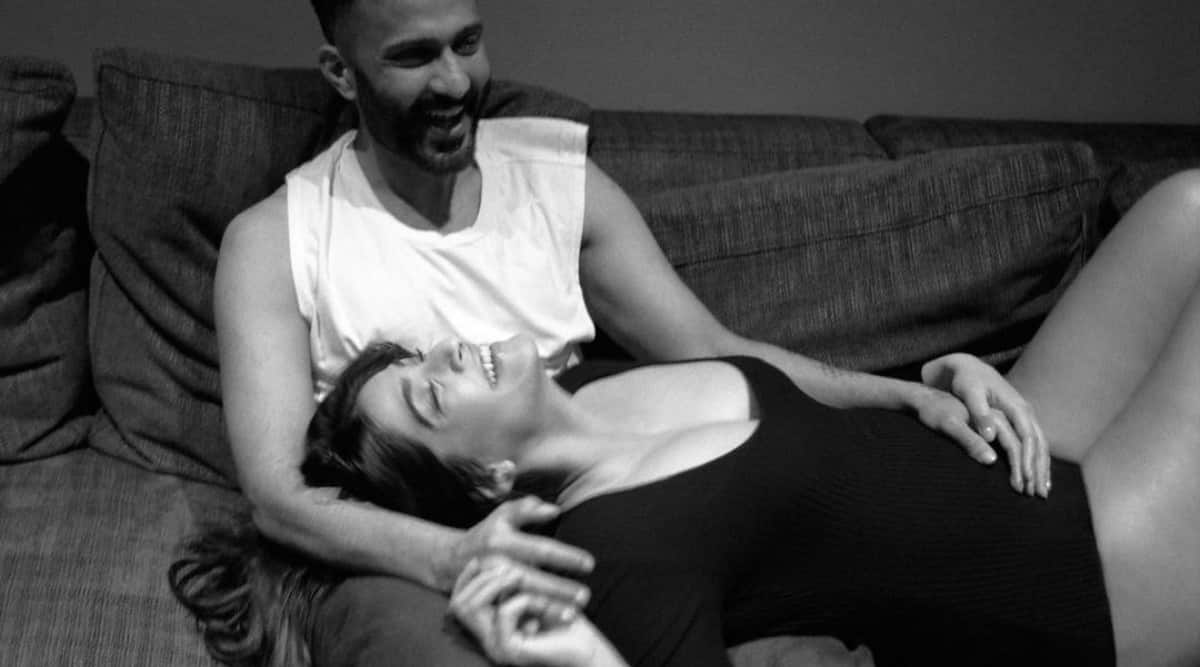 At the very last minute, Georgia’s corrupt Governor and Lieutenant Governor stepped in and blocked an election integrity bill that would make major positive changes […]

Will Not Leave UP Regardless of Poll Results, Says Congress Leader Priyanka Gandhi

Describing Uttar Pradesh as the land of her forefathers, Congress general secretary Priyanka Gandhi on Saturday vowed not to leave the state regardless of the […]

You have to work REALLY HARD to be this bad. On his first day in office, Joe Biden killed off 42,100 jobs by ending construction of the […]