Sanjay Suri is a National Award-winning actor and producer. Born on 6th April 1971, the actor hails from the Kashmir valley. He is credited with 32 films as an actor and is also a producer. He debuted in Bollywood with the movie, Pyar Mein Kabhi Kabhi in 1999 alongside Rinke Khanna and Dino Morea. Known for qualitative choice of roles and films, the actor is known for movies like Firaaq, Pinjar, Daman, Filhaal, Say Salaam India, Jhankaar Beats, and more. On his birthday, we have listed a series of path-breaking films he has produced.

I am is a 2010 Indian anthology film co-produced by Onir, Rajesh Kumar, and Sanjay Suri. The movie has four interwoven stories ‘Omar’, ‘Afia’, ‘Abhimanyu’, and ‘Megha’. Based on real-life stories, each part explores sensitive subjects and hinges on the common thread – fear.

Each remarkable story is realistically portrayed by promising actors and unravels human emotions. ‘Omar’ is based on gay rights, ‘Abhimanyu’ explores the subject of child abuse, ‘Megha’ talks about Kashmiri Pandits, and ‘Afia’ deals with sperm donation. The movie was released with subtitles in six different languages: Hindi, English, Kannada, Marathi, Bengali, and Kashmiri.

This movie released in 2005 is based on the life of Dominic d’Souza. Set in Goa, the movie was based sometime around 1986 and 1994 when AIDS awareness was relatively low in India. It delineates how the life of the protagonist, Nikhil, falls apart when he is diagnosed with HIV. The character of Nikhil was essayed by Suri himself. Juhi Chawla, Purab Kohli, and Dia Mirza were also in the main leads.

Released in 2016, it bagged the Golden Gateway of India Award for Best Film (India Gold 2014) at the 16th Mumbai Film Festival. The film explores the subject of the caste system prevalent in India. It revolves around a fourteen-year-old Dalit boy(essayed by Soham Maitra) growing up in an unnamed Indian village. It delineates the Dalit-Brahmin relations and how lower castes are exploited by the upper castes. 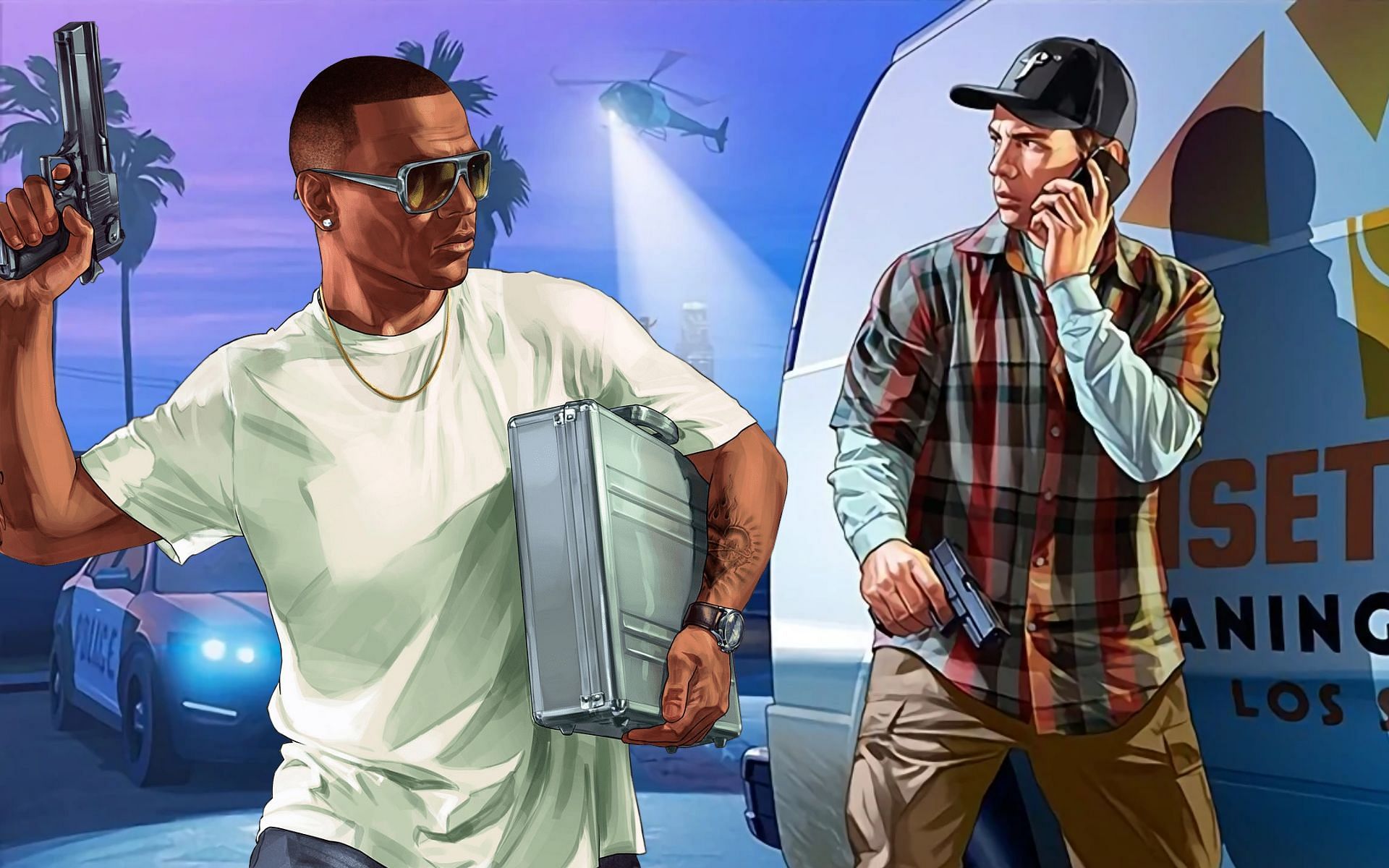 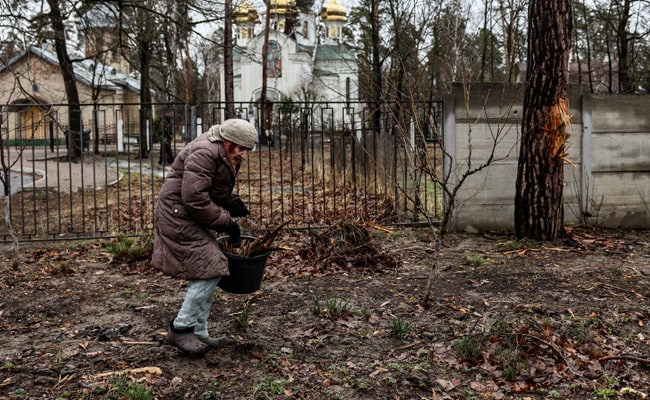 Amitabh Bachchan on Aamir Khan’s Jhund reaction: ‘He has the habit of getting overexcited…’

Amitabh Bachchan’s Jhund has largely been gathering a positive response from the audience. The actor plays Vijay Barse in the Nagraj Manjule directorial, a professor […]

Nivedita Ashok Saraf, along with acting, has also mastered the art of cookery. The video starts with Nivedita acknowledging all her followers and thanking them […]

Aishwarya Rajinikanth Gets Verified, Blue Tick Next to Her Name on Twitter

Director Aishwarya Rajinikanth, the daughter of Superstar Rajinikanth, has got verified on Twitter and now has a blue tick next to her name. More recently, […]