Gulshan Devaiah says he is still in love with his ex-wife Kallirroi Tziafeta, is open to marrying again but children are ‘negotiable’ 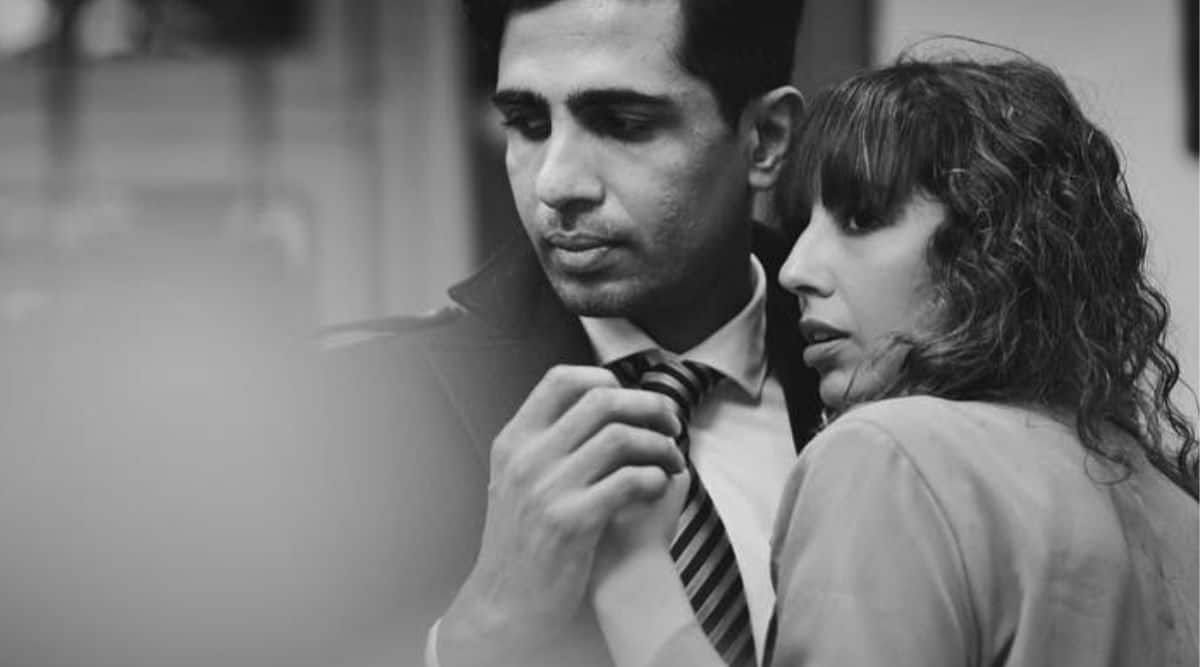 Badhaai Do actor Gulshan Devaiah opened up about his separation from ex-wife Kallirroi Tziafeta, and said, “We just couldn’t make it work.” The actor revealed that the two of them are still very much in love.

In an interview with Hindustan Times, the actor said, “My ex-wife and I are very much in love. We just couldn’t make it (the marriage) work. But, the love is there. I always knew that just love is not enough to make marriage work. Marriage is a responsibility, too. You have to constantly be willing to negotiate with each other to go through life together and that can be hard. That’s the only reason we are divorced.”

He further said that they are a part of each other’s lives but not like before. Devaiah also revealed that he wants to fall in love again but does not wish to chase it. “I am not seeking [it], but I am open to getting married again. I am not sure if I am open to having children, though. But that’s negotiable,” he said.

The ex-couple got separated in 2020 after being married for eight years. The actor added, “I never thought my marriage would go wrong. Although I did see a lot of my friends’ marriages fall apart — Kalki-Anurag (actor Kalki Koechlin and filmmaker Anurag Kashyap) being the famous ones — I thought that won’t happen with me. But it did. We couldn’t make it work.”

Devaiah was recently seen in the web show Duranga – Two Shades of a Lie, opposite Dhrashti Dhami.  It is currently streaming on ZEE5 and it is the official adaptation of the Korean show Flower of Evil.