Govt has taken a decision to open biofuel outlets for citizens: Nitin Gadkari

Union Minister for Road Transport and Highways, Nitin Gadkari, urged the sugar producers to reduce the production of sugar and shift to the conversion of sugar into ethanol, in line with the realities of changing times and the needs of the nation. Nitin Gadkari said that the government has taken a decision to open biofuel outlets for citizens to fill ethanol and that cars, motorcycles and rickshaws can be available on flex engines. Theminister further added that the government is exploring possibilities of making telecom towers switch to etanol from diesel.

The Minister further said that the government is thinking of ways to increase the use of ethanol in the aviation sector and in the Indian Air Force.

“I am in discussion with Air Force Chief and Defence Ministry officials; we are thinking on how to increase the use of ethanol in aviation and the Indian Air Force.

“We have issued an advisory on flex engines; Toyota, Hyundai and Suzuki have assured me that they will bring flex engines within six months. Recently, we launched a pilot car run by green hydrogen. Toyota Chairman informed me that their car is flex – either 100% petrol or 100% ethanol and that Toyota cars of coming days will be run on hybrid electricity, which will generate 40% electricity and run 60% of the distance using 100% ethanol. This economics will be highly advantageous in comparison to petrol,” he said.

Gadkari said, “Prime Minister has inaugurated three ethanol pumps in Pune; however, no one has come so far to fill ethanol. This is because Bajaj, TVS and Hero have launched motorcycles driven by flex engines; scooters and motorcycles are available on flex engines. They are ready to come up with auto-rickshaws as well.”

He asked the ethanol manufacturing sugar factories to open ethanol pumps in their factories and other areas that can bring in 100% ethanol-run scooters, auto-rickshaws and cars and thus increase ethanol consumption, reduce pollution, bring down imports and also provide jobs to people in villages.

Also exploring how to use ethanol in the aviation industry. 2 yrs ago, fighter jets which participated in Republic Day Parade had used 100% bio-ethanol. I’m in discussion with Air Force.

*With inputs from agencies 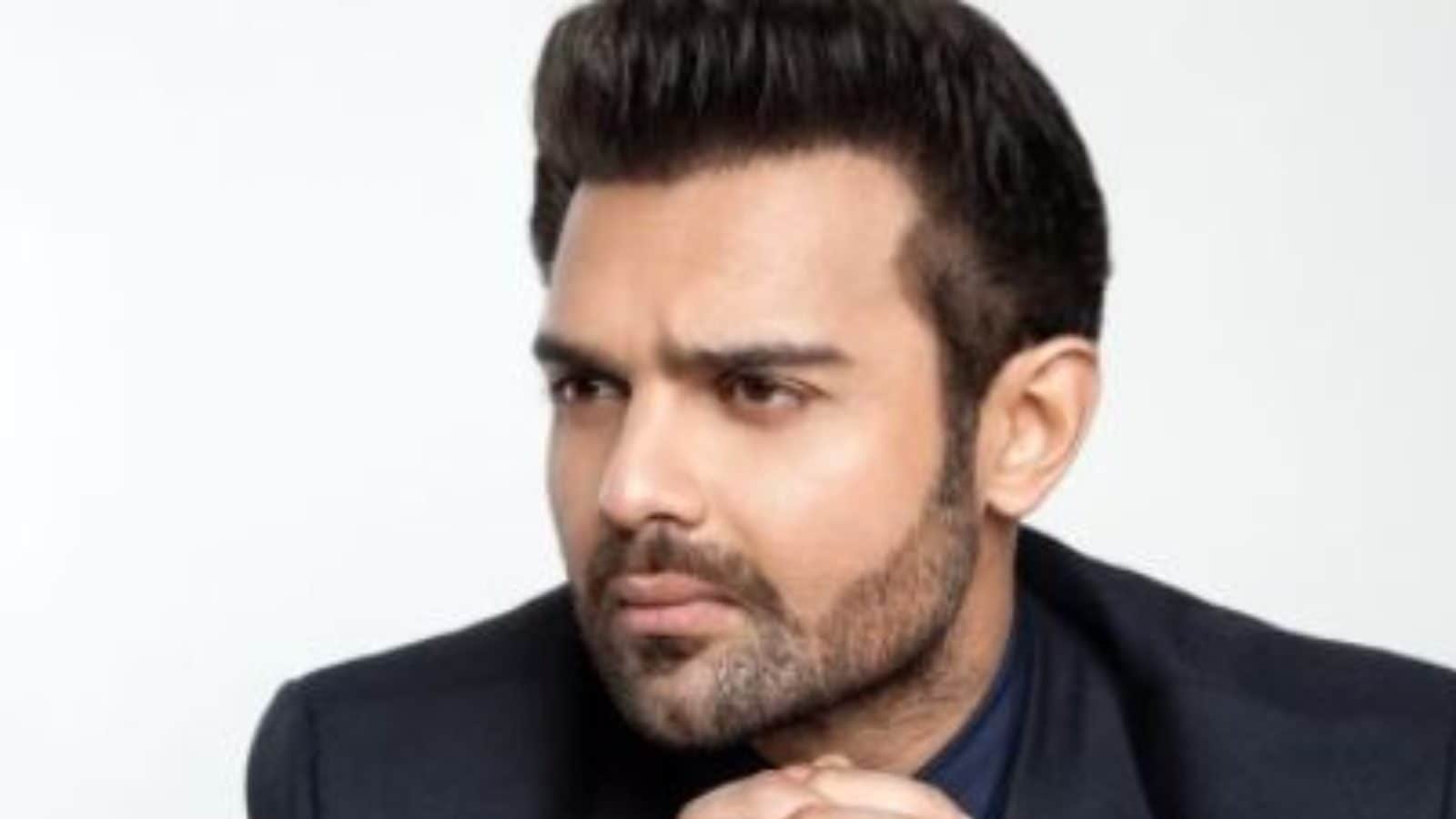 Next Article Mithun Chakraborty’s Son Mimoh on His Struggles as an Actor: Father Never Let Me Use the Privilege of Family Name

29-Year-Old Robert Keith Tincher III, placed his grandmother in plastic bags and tossed her inside a chest freezer where he left her to die and […]

Over the past two years the US government, Dr. Fauci, and the media spread numerous lies during the pandemic.We now know the media outlets were […]

As American diplomats scurry to flee Ukraine, President Joe Biden said Russia is poised to spread misery throughout the country if it follows up its […]